Senator Jacqui Lambie has erupted during a parliamentary committee after a top bureaucrat declined to answer when the federal government would reopen Australia’s border.

Labor senator Kristina Keneally pointed out that in a Home Affairs briefing released under freedom of information the government was working towards reopening the border on November 1.

But Mr Pezzullo did not budge.

“What is that date?” Labor senator Katy Gallagher asked.

“If I have to specify further than that, I’ll take it on notice.”

Jacqui Lambie said she felt “really disrespectful as a Senator”given Mr Pezzullo would not share the nominal date for the reopening of the international border with Australia. Picture: Sam Mooy/Getty Images.Source:Getty Images

But Senator Lambie had no patience for the bureaucrat’s evasiveness.

“What is the reasoning that at your status you are not answering this question? You are getting paid more than enough,” she said.

“Give us a goddamn answer.

“Give us a decent answer as to why you won’t say a set date.”

Senator Gallagher said she could not understand why the nominal date needed to kept a “state secret”.

“Senator Keneally asked you: what is the date that you are now for planning purposes working to in relation to an international border?” Senator Gallagher said.

“I don‘t want to be as blunt as that,” Mr Pezzullo replied.

While November 1 was outlined as the target date for the reopening of Australia’s borders in the Home Affairs briefing from March, it is still unclear whether this date has been changed in light of the setbacks of the Delta variant and the sluggish vaccine rollout.

Flight quarantined after passengers struck down with coughing sickness 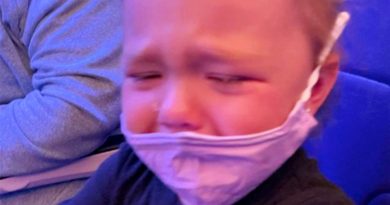 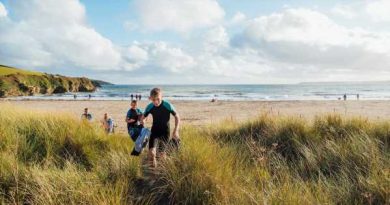 Most Brits ‘give up’ on idea of holiday abroad this year, study says