On the quest for greatness, Sarah Pollok has scoured the country for local record breakers and New Zealand’s strangest bragging rights

When it comes to being the best, Kiwis can be a humble bunch. Not ones to brag or boast, we tend to keep our ultimate locations and unrivalled records pretty hush-hush. But if you’re on the hunt for the tallest, oldest, longest, greatest spots in New Zealand (and occasionally, the world), we’ve got you covered.

You’re thinking it’s 90-mile beach, aren’t you? Well, measuring closer to 54 miles or 86km, the popular strand is outpaced by its less famous but lengthier sibling, Ripiro Beach. Stretching along Northland’s west coast, at 107km, the rugged coast just begs to be enjoyed in a beat-up four-wheel drive.

It may not be the longest or deepest but at 3 years old, the Whanganui river is officially the oldest “living” river in New Zealand, and the first the world, to be recognised as a living entity. Granted legal personhood in 2017 in recognition of Māori’s deep connection with the river, legend has it the waterway was born out of a teardrop from Ranginui, the sky father.

There’s a lot to love about Raglan, but for the surfers, there is something extra special. That’s right, this bohemian Waikato town is home of one of the world’s longest left-hand surf breaks. It boasts wild sand beaches and rugged coastlines so grab a board and dive in.

Dunedin’s Baldwin St has held the title of the world’s steepest residential street for 32 years – despite a Welsh pretender’s nine-month coup that ended in April this year. The 1:2.86 gradient road will always be the most perilous in Aotearoa, with 1mtravelled vertically with every 2.86m travelled horizontally.

Feeling festive? Get into the Christmas spirit and pay a visit to the largest Christmas tree in New Zealand. Hamilton’s Garden Place tannenbaum tops the lot. Towering at 27m tall and decked out with lights for optimum merriment, the Waikato icon is sure to get even the staunchest grinch humming a carol or two.

Hidden between the South Island’s Westport and Greymouth is, according to Lonely Planet, one of the top 10 Coastal Drives in the World; The Great Coast Road. While it’ll take 90 minutes at full speed, we recommend taking it slowly along the rugged coastline and stopping to enjoy the wild surf beaches and iconic Pancake rocks of Punakaiki.

If New Zealand’s largest alpaca farm is what you are after (an unusual search, but we don’t judge), Nevalea Alpacas in Taumarunui boasts first place with more than 950 of them. Take one for a walk, cuddle a baby and browse the giftshop’s array of trendy alpaca wool sweaters for a souvenir that will never go out of style.

Head to New Zealand’s first capital and you will find the country’s oldest surviving church; Christ Church (Te Whare Karakia o Kororareka). The 184-year-old Anglican church in Russell originally ran both English and Māori services as well as functioning as the local courthouse.

Coffee with a view, anyone? Perched a staggering 2020m above sea level on Mount Ruapehu, Knoll Ridge cafe is officially New Zealand’s highest cafe. The view alone is worth the trip but the chalet’s architecture also won the Design Curial’s “Best Designed Cafe in the World” in 2015.

If you’ve ever wondered what it would be like to be a cannonball, wonder no longer and load yourself into the largest human catapult in the world. Located in Queenstown, the AJ Hackett Nevis Catapult propels thrill-seekers 150m out across Nevis Valley with up to 3Gs of force.

Remember when mail couldn’t be accessed from the swipe of a screen? Well if your memory needs jogging (or you were born after smartphones), head to the oldest continually running postal service in New Zealand, the Ophir Post Office. A legacy from the 1880s gold rush, this 133-year-old gem is a charming stop for history buffs.

At 45.2m high, Tāne Mahuta in Northland’s Waipoua Forest is the largest Kauri tree in New Zealand and truly a breath-taking sight. Named after the Māori God of the Forest, the giant Kauri is estimated to be 1250 to 2500 years old, making it the third oldest tree in the world and a part of New Zealand before the first people arrived.

Aotearoa is famous for its flourishing natural landscapes, it’s no surprise it’s is where you’ll find the world’s clearest natural body of water; Lake Rotomairewhenua (Blue Lake). Nestled in the depths of Nelson lakes National Park, swimming in the sacred lake is forbidden, but it’s extraordinary clarity is no less stunning from the shore.

Long before the cool and cultured were drinking craft beer, Mike’s Brewery was bringing New Plymouth patrons New Zealand’s first drops. As the oldest microbrewery in the country, Mike’s has been churning out award-winning ales, lagers and pilsners since 1989 and is as popular as ever.

Taumatawhakatangihangakoauauotamateapokaiwhenuakitanatahu may not be the simplest place name to pronounce but when it comes to the world’s longest, it holds first place. Translated to mean “The place where Tamatea, the man with the big knees, who slid, climbed and swallowed mountains, known as ‘land eater’, played his flute to his loved one”, you may want to follow the locals of Pōrangahau and simply call it Taumata Hill.

Love a good pub? Visit the oldest in New Zealand still operating in its original building; the Moutere Inn. Found in Upper Moutere, the 170-year-old pub continues to keep locals and visitors well wined and dined, with a 13-strong rotation of beers, locally sourced wines and pub meals made from scratch.

Flight shaming is taking off – can travel be more ethical? 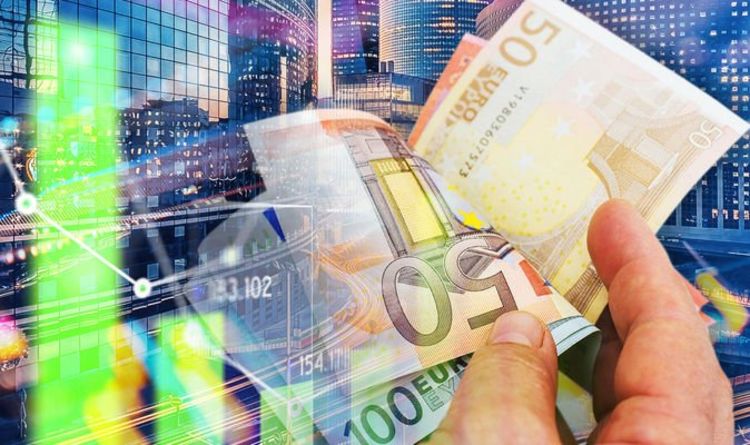 SA eases border restrictions with Greater Sydney
We and our partners use cookies on this site to improve our service, perform analytics, personalize advertising, measure advertising performance, and remember website preferences.Ok