Google Maps StreetView is commonly used to navigate around the globe and get an on-the-ground look at far off destinations. It is also increasingly being used to discover some of the world’s more weird and wonderful happenings.

One such incident was uncovered on the streets of Poland, where a woman’s vanishing act left users baffled.

The moment was recorded by a Reddit user and shared to the forum.

It is a scene not too abnormal for the most part. The incident takes place on a busy road in Warszawska, Poland.

The street is lined with tall buildings, some housing shop fronts, and passersby are walking along seemingly enjoying the day. 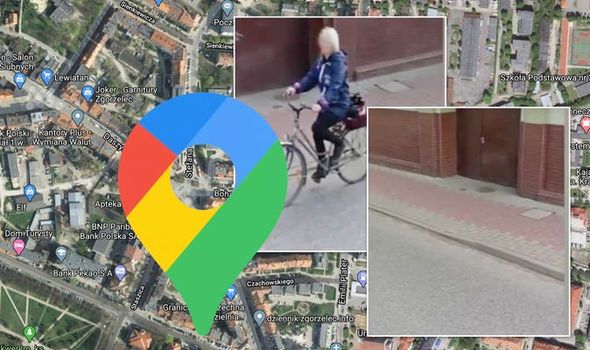 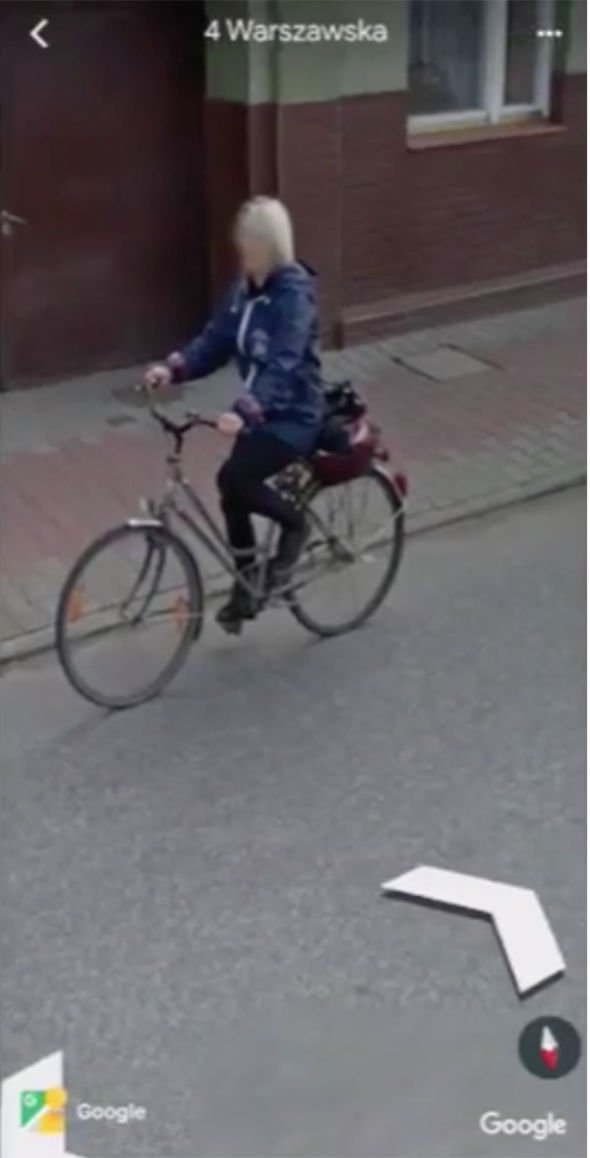 However, one woman changes the landscape with a sudden supernatural move.

The female is riding a bike down the side of the road when the spooky situation takes place.

Dressed in black trousers and a navy rain jacket she doesn’t seem at all strange, but it’s what happens next that has caused some surprise.

The cyclist is, at one moment, riding along minding her own business, and in the next second, she has vanished into thin air.

When the user clicks further down the road the spot where the cyclist should be is suddenly empty.

Has the cyclist suddenly transported into another dimension?

Or perhaps she is a supernatural being able to appear and disappear in the blink of an eye.

Of course, while these are fun ideas to speculate about, there is a more logical explanation. 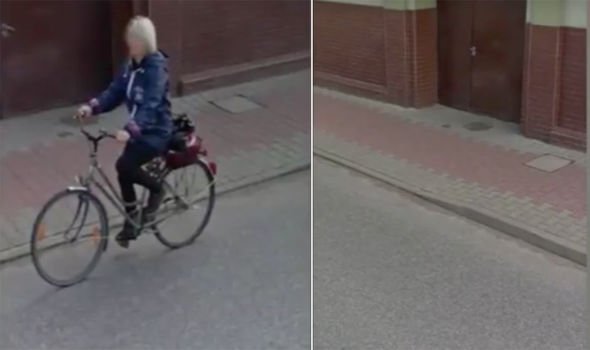 Google Maps works by using a 3D camera to snap multiple images of a location at once.

These images are then stitched together to create the virtual reality users can click their way around.

Sometimes, if an object in frame moves too quickly, it can create some bizarre effects in post-production.

It is likely the woman on the bike as simply cycling so fast that the camera did not have time to include her in all of the images, thus resulting in this magical vanishing act. 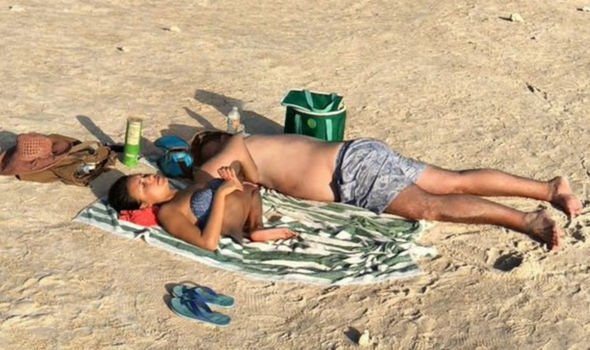 A similar instance happened in Key West, Florida, however, instead of making a user vanish completely, the postproduction glitch instead gave her a rather alien appearance.

In the image two people can be seen relaxing on a towel at the beach, soaking up the sun.

The people appear to be a man and woman, both dressed in beachwear.

Nothing sounds particular out of the ordinary when describing the situation.

That is, of course, until you notice the bizarre appearance of the woman’s lower half.

While her upper half, dressed in a navy bikini top, is completely in proportion, her waistline rapidly disappears into nothing but a knee and tanned foot poking out.

What it’s like to go plane spotting next to Heathrow