Google Maps Street View is used by people around the world to help navigate their own country as well as locations further afield. Recently, the tool has been used to spot some strange and spooky occurrences, especially in the run up to Halloween. The tool is usually used as an online mapping service and is owned by Google.

Other scenes found on the tool go down in history like dogs driving cars and ghostly sightings.

With Halloween just around the corner, ghosts, demons and other strange sightings spotted on Google Maps often make the rounds on social media. 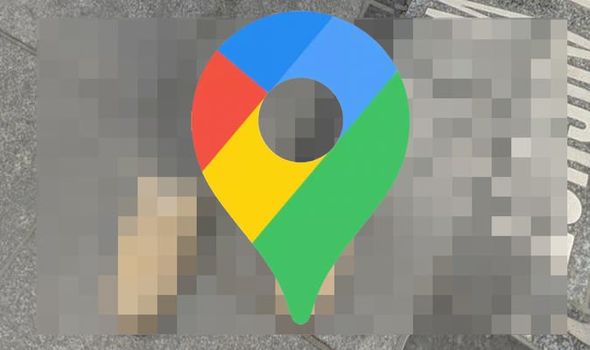 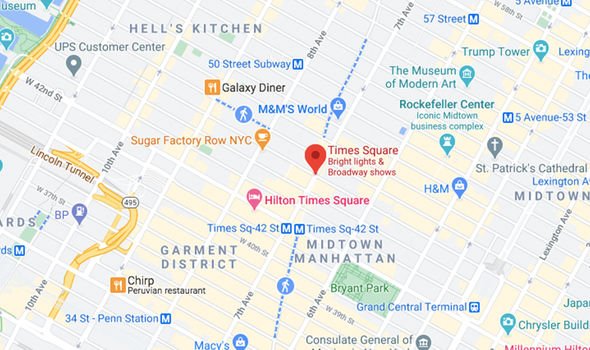 This spooky image unfolded in the middle of Times Square in New York, USA.

Times Square is known for being a major tourist destination in New York city.

It’s home to entertainment and attractions that often see tourists flock in their millions each year.

However, this figure spotted on Google Maps is not one of Times Square’s usual visitors.

The scene depicts the grey pavement of Times Square with words on the pavement.

Studio 54 is a former disco nightclub that is currently a Broadway theatre located on West 54th street.

On the pavement are a ghostly pair of shoes. 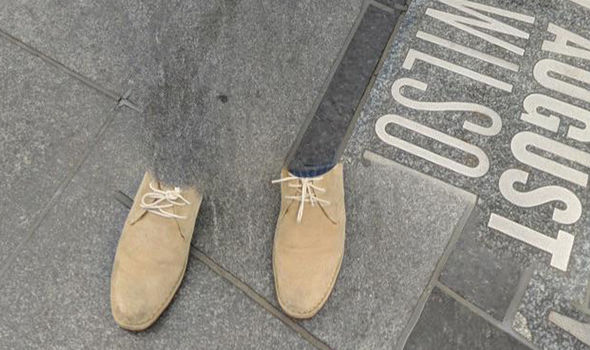 The shoes appear to belong to a man made of brown suede with cream laces.

However, the owner of the shoes appears to be nowhere in sight, despite it looking like someone is wearing the shoes.

It appears as though the shoes are floating and that the owner of them is a ghost.

However, it’s more likely that this is just a glitch with the Street View camera.

Sometimes, the camera can move too quickly causing certain details to be omitted from the image.

The image was spotted by an eagle-eyed Reddit user who posted it on the forum site.

They captioned the image: “Someone left these in Times Square?”

The post is yet to garner any comments but it’s likely to be a popular sighting on Reddit.

WalletHub Ranks the Best Places to Celebrate Fourth of July