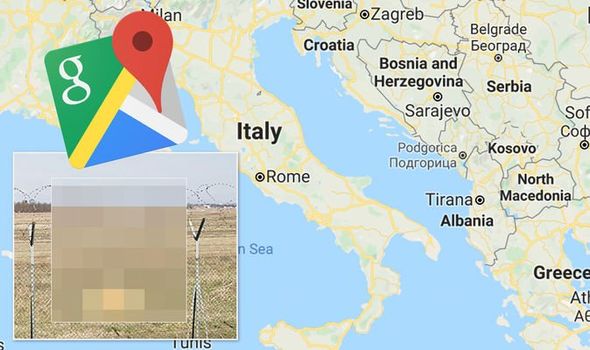 Google Maps Street View is well known for snapping bizarre sights all over the world. The function sees the Google car travel the streets of the planet capturing surroundings for internet users to explore. The Google car can sometimes be unforgiving in what it photographs and many people have been left red-faced when there were snapped by the tech giant in a compromising position. However, on one occasion – believed to be in Italy – it appeared it was the Google car itself which was captured doing something it perhaps shouldn’t have been.

A photograph, allegedly uploaded by Google Maps, was posted on content-sharing platform Reddit.

It appears to show a scene photographed, believed to be in Italy – and the Google car looks to be breaking a rule.

The shot depicts a vast field with a barbed wire fence in full view of the camera.

Yet despite the cameras appearing to freely take a photograph of the scene – it is, in fact, going against regulations.

This is because on the wire fence is attached in Italian which explains no photography or filming is allowed, with “NO PHOTO,” written in capital letters.

It seems the car has not heeded the instructions and snapped the field anyway. 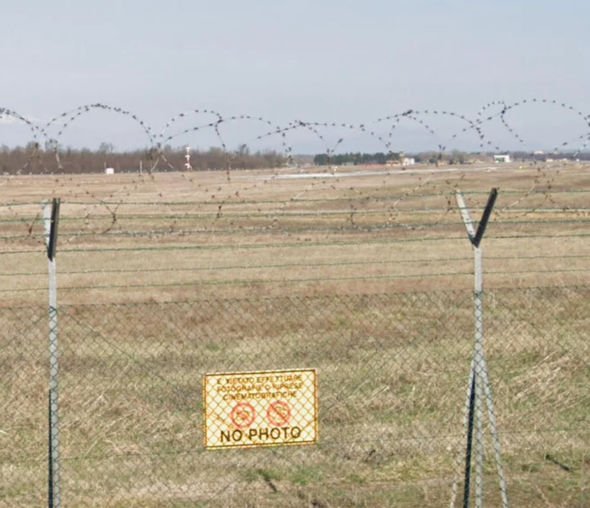 Express.co.uk has contacted Google Maps Street View for comment on the photo.

This is far from the first time a Street View driver has been snapped in a rather awkward moment.

One Google motorist was forced to get out of his car in a cringe-worthy moment which saw him captured by his own camera.

It appeared a speck of dirt or a bug had directly hit the lens, causing a smear and inconvenience which had to be removed.

As such, the driver was forced to exit the car and clean it off with a yellow duster. 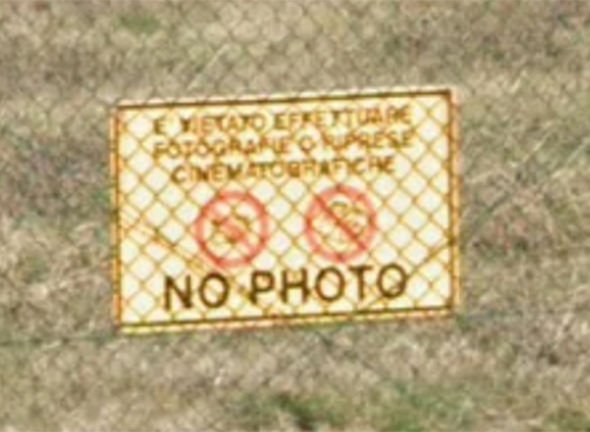 On another occasion, a Google Maps car was snapped in the aftermath of a car crash. it appears to have smashed into a signpost after veering off the road.

The pole was completely floored by the impact of the alarming accident caught on Street View.

The Google Maps car seems to have suffered too – the left side of the bonnet seems to be buried into a roadside hedge – while the other side looks to be severely crumpled and damaged from hitting the signpost.

The Street View driver was spotted urinating on the side of the road outside Melbourne.

Tennessee: Images of the Volunteer State

What are the five freedoms of aviation, and how do they affect you?
We and our partners use cookies on this site to improve our service, perform analytics, personalize advertising, measure advertising performance, and remember website preferences.Ok