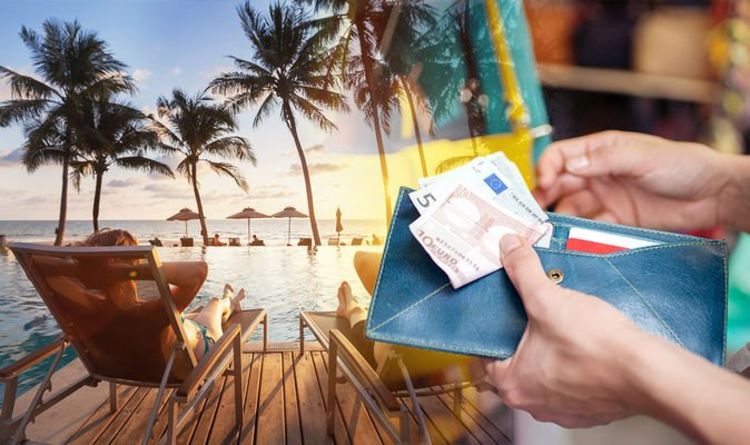 Google Maps Street View was developed as a way for users to gain an on-the-ground look at locations around the world. Increasingly, though, it has attracted something of a cult following of users looking to uncover weird and wonderful goings-on across the globe.

Sometimes, these findings can be quite shocking.

Indeed, that was the case for a scene in Newberry Springs, California, which had users doing some detective work.

The incident occurs on an open road in the desert of California.

On what appears to be a toasty day, the long expanse of highway can be seen stretching ahead into the distant mountains. 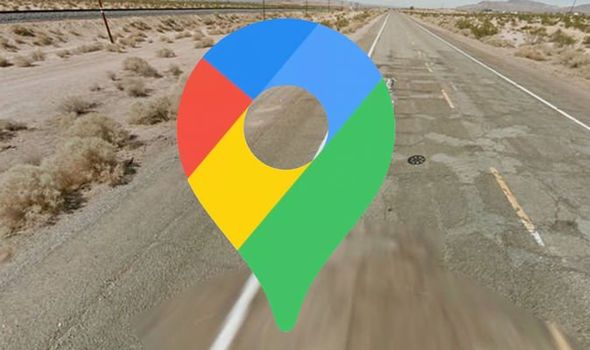 Either side of the barren road is sandy wasteland, with shrubbery scattered here and there.

In the scene, no people can be seen and it is as though there was no one around.

That is, except, for two objects which appear to be flying through the air just above the tarmac.

These objects are silver hubcaps that seem to have become detached from a car’s wheels.

It looks as though a mysterious vehicle has zoomed through the area, losing its hubcaps, before vanishing into nothingness.

However, according to users who shared the image to Reddit, these fittings could have actually come from the Google Maps car itself.

Google Maps Street View works by using 3D cameras which are most commonly strapped to the roof of dedicated cars.

The car itself is normally never seen in photographs. 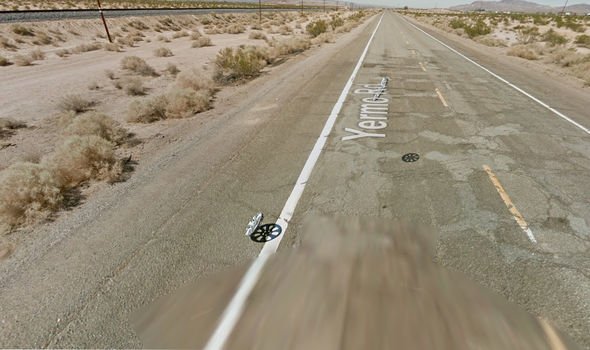 Yet, this doesn’t stop the automobile from running into the same kind of hiccups any other driver might experience when travelling for a long stretch of time.

The user who found the image suggested the hubcaps of the Google car came off due to the vehicle hitting a bump in the road.

Given the way the app works, the car itself has been edited out of the photos, however, the remnants of its wheel are left behind.

A second pointed to the “giant pothole” in the road as the source of the problem.

“Was trying to figure it out, then I saw that big pothole,” they wrote.

A third user commented: “Must have blown out the tires and/or bent the rims because the driver pulled over and that’s where the pictures from that day ended.”

Alas, since the car can not be seen and the images from that day seem to stop there, the true story behind the moment may never be known. 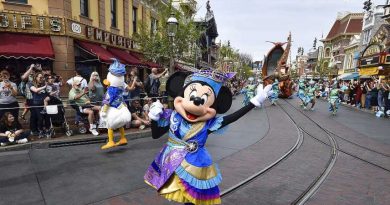