Google Maps Street View is used by people to help navigate their own country to destinations all around the world. More recently, the tool has been used to spot some strange occurrences. The tool is usually used as an online mapping service which is owned by Google.

And from the hilarious to the embarrassing, the huge Google lens manages to capture it all.

Sometimes the most bizarre scenes go viral, catapulting the user to fame.

This bizarre image unfolded near North Miami Beach in Florida in the USA. 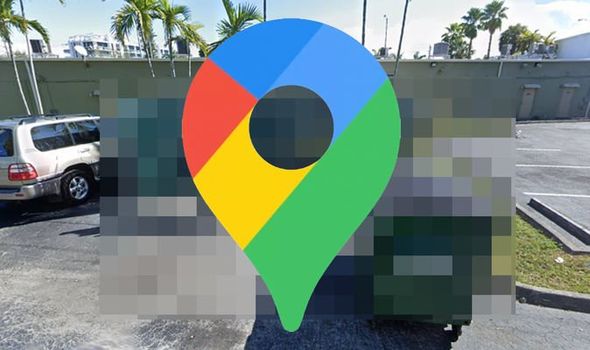 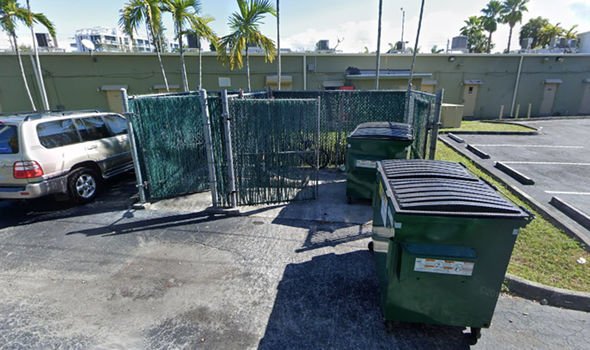 The scene unfolded in a carpark where a silver car can be seen.

Next to the silver car – which is parked in a parking spot – is a green, fenced off area.

The green fencing is made of chain links so it looks translucent.

At the back of the fenced off area is a bike along with some huge green bins.

One of the fences is also a gate which is slightly open.

But if you look closely, you can see that a person is sitting behind the gate staring at the Google car.

The person appears to be wearing trainers, beige trousers and a sweatshirt. 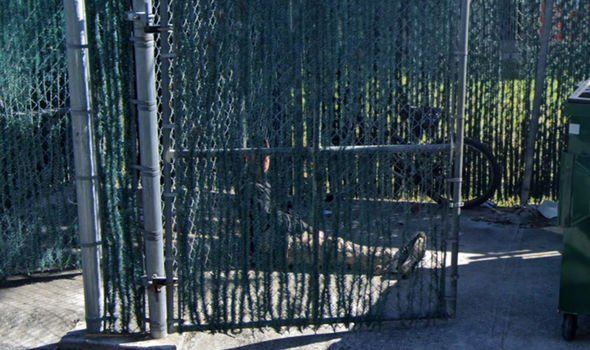 It’s unclear whether it is a man or a woman sitting behind the gate.

The person seems to be sat casually on the ground with their legs crossed in front of them.

It’s not clear what the person is doing sitting on the ground next to a dumpster.

They could be the owner of the bike. 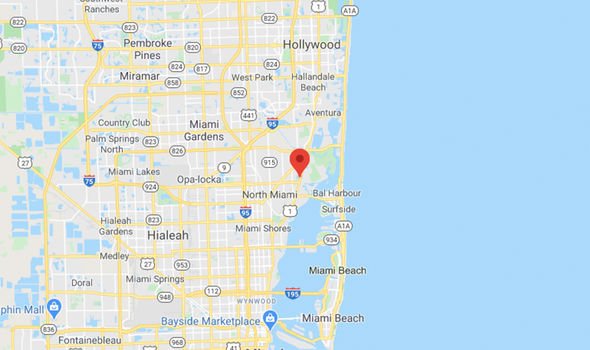 Or they could be waiting for someone to pick them up.

The strange sight was spotted by a Reddit user.

The user captioned the sight, “Guy chilling with the dumpsters.”

Interestingly, North Miami Beach used to be called Fulford-by-the-Sea in 1926.