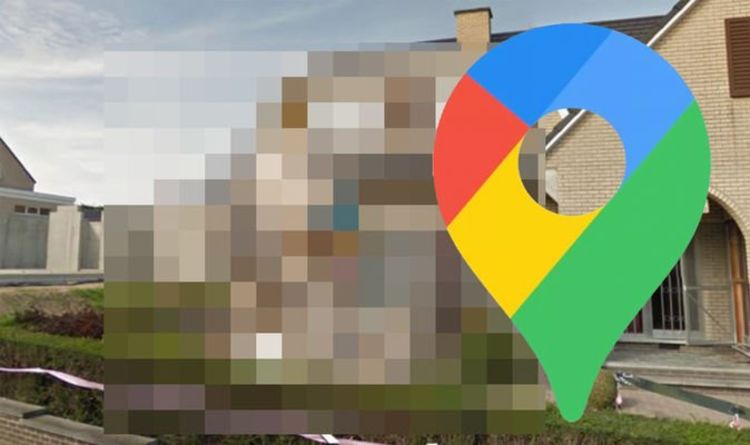 Google Maps Street View captures a plethora of oddities. Sometimes viewers unite in their response towards a scene captured. This was certainly the case for one photo.

It went viral after being posted to US content-sharing site Reddit.

It shows a two-storey house and the garden in front.

A very strange spectacle can be seen on the lawn that is impossible to miss.

There is a giant inflatable baby sitting on the grass. 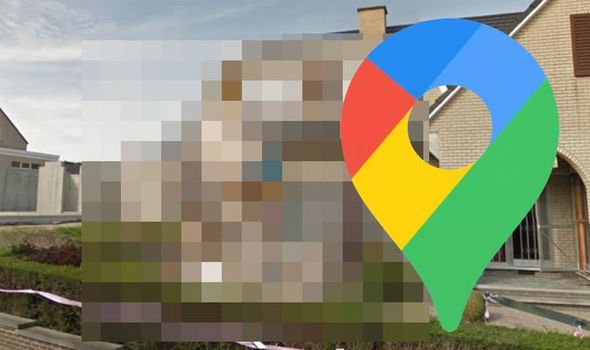 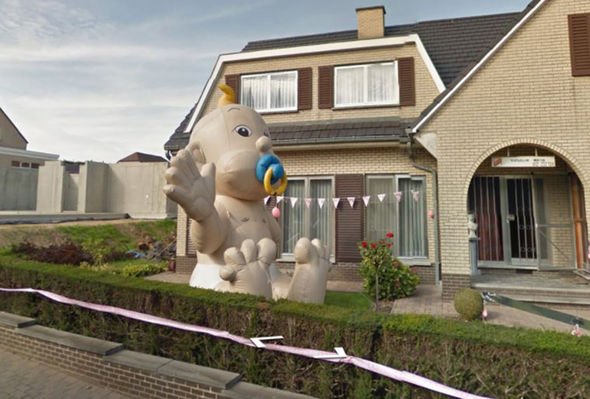 The plastic tot has a blue and yellow dummy stuffed into its mouth.

Its enormous hands are held out to the side.

A little tuft of yellow hair sticks up on its head.

“Oh my god I hate it thank you,” one person wrote.

Some were particularly alarmed by the inclusion of black nipples on the inflatable infant.

“I like/hate that baby nipples was a design choice,” one commented.

Another replied: “Have you ever seen a baby without nipples? Super weird.” 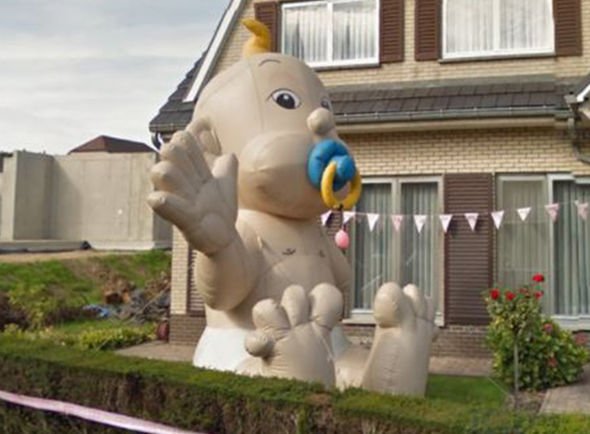 Of course, the burning question here is, what is the gargantuan blown up baby doing on the lawn?

Some Redditors believed they had the answer.

They pointed out it was likely a tradition.

“I think they’re expecting a kid, there’s a crane carrying a baby in a picture on the window,” one penned.

Another added: “This is to show a baby is born in this household. Think this is Belgium.

“We have the same in the Netherlands with a sign or a stork to announce, these people went slightly over the top.”

The image was posted with the caption: “Spotted a giant inflatable baby in a lawn while playing Geoguessr.” 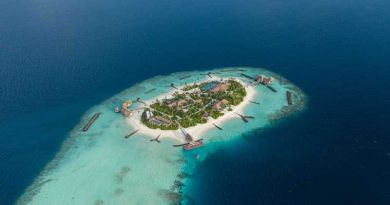