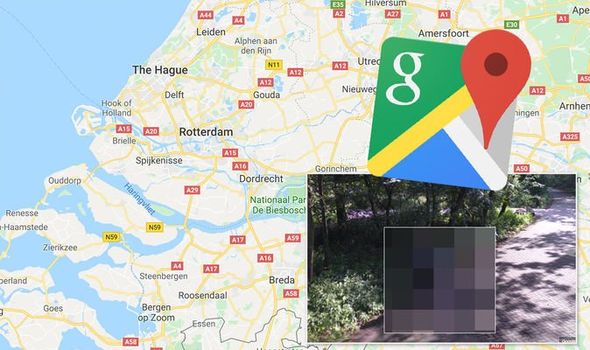 Google Maps Street View is a hugely useful tool for many people as they explore the world from the comfort of their device. Street View is undeniably a very practical tool geographically but it has another function, too. The tool has inadvertently become an excellent source of comedy.

Many people are snapped by the Google Maps camera lens – and the results that go viral are rarely favourable to their subjects.

One woman in the Netherlands was likely left red-faced when she was photographed by Street View.

Something rather unfortunate appears to have happened to her if one looks closely at the shot.

It seems as though she may have had a bit of an accident. 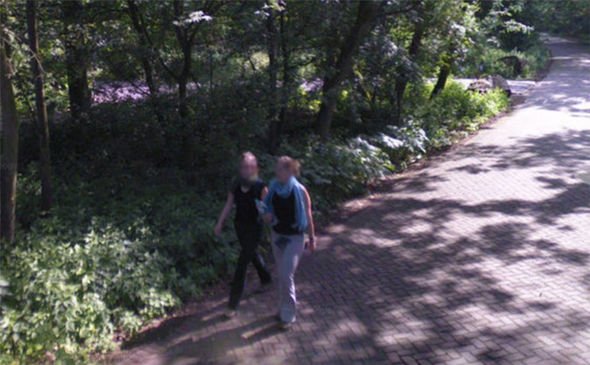 The woman was snapped in Kralingse Bos Park in Rotterdam walking with with a female companion.

Both are striding along a paved area besides some trees. The woman in question is wearing a blue scarf and grey trousers.

However, something appears to be slightly amiss with the trousers.

There looks to be a large dark stain blooming around the woman’s crotch area.

Could she have suffered a toilet emergency and been caught short?

The viewer is unlikely to ever know the background to the still image snapped in time by Google.

However, it’s probable there is a more realistic explanation for the questionable stain.

If one examines the shot, the woman can be seen holding a water bottle. 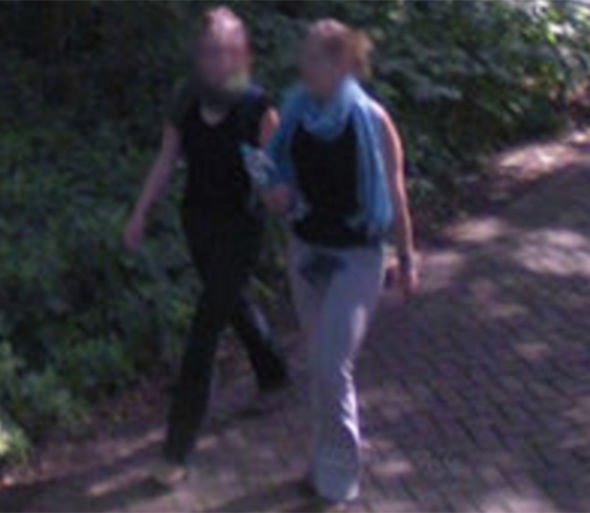 It is possible the stain on her trousers is simply the result of an unfortunately-placed spillage.

Google Maps Street Users are simply left to guess what the real story behind the scene is.

One thing is for sure, the woman is far from the only one who’s been pictured in an embarrassing situation.

Another woman was snapped during a day out at the beach – only there appears to be something very wrong with her. 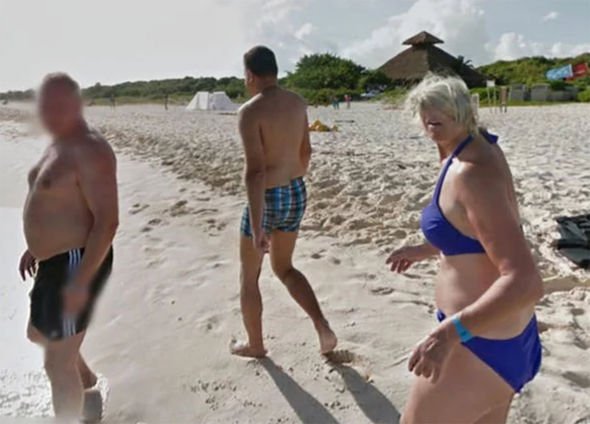 The lower half of her visage appears relatively normal but up from there it’s a horrifying sight.

The top of her face seems to quite simply not exist. Instead, only a mop of blond hair can be seen.

Her chin and mouth stick out beneath the locks but there are no eyes or nose visible at all.

Fortunately for the beachgoer, it is very likely the distorted image is the result of a technological glitch with Google Maps.

Surprise Your Family With a Vacation This Holiday Season

This Is Why Most Commercial Airplanes Are White
We and our partners use cookies on this site to improve our service, perform analytics, personalize advertising, measure advertising performance, and remember website preferences.Ok