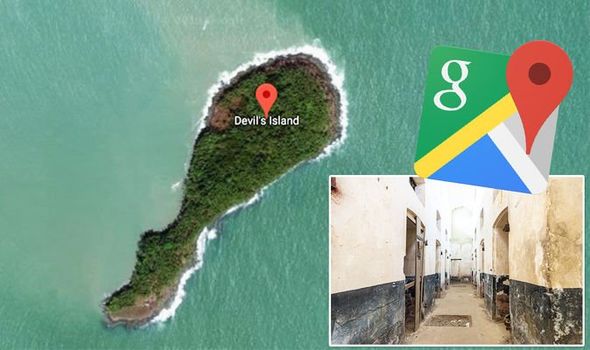 Google Maps has highlighted a tiny forest-covered island off the coast of French Guiana in South America. Nowadays, when viewed via Google, the lush spot looks perfectly innocuous. However, the island has a very dark past indeed, as its name – Île du Diable or Devil’s Island – would suggest. Devil’s Island was once home to an infamous French prison in the mid-19th century.

Anyone Emperor Napoleon III wanted to kick out of France was sent to the penal colony, which was established in 1852.

According to Atlas Obscura, a community of 80,000 murderers, thieves and other hardened criminals were there at its peak.

It’s estimated that 40 per cent of inmates died in the first year, with only 5,000 surviving to see their release date.

Starved prisoners were forced to carry out hard labour for 12 hours a day living in tiny, filthy cells – some of which were just 1.8x2m wide.

They were enchained throughout the day while at night their legs were shackled to an iron rod, reported News.com.au. 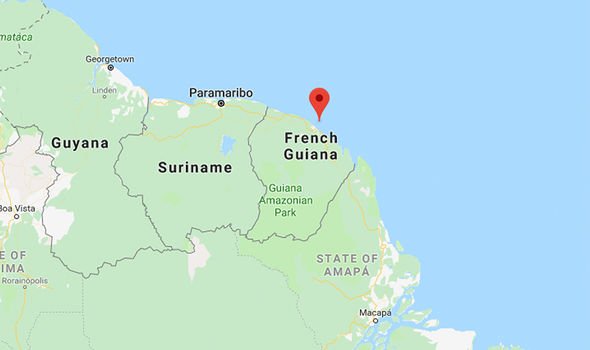 The conditions on the French enclave were horrendous, with the heat of summer leading to the rife spreading of disease.

Sharks circled the island and those who tried to escape were never heard of again.

Anyone who died on the island would have their body loaded into a wheelbarrow and be dumped into the sea where the toothy fish would feast on them.

There were even stories of cannibalism taking place on the island. 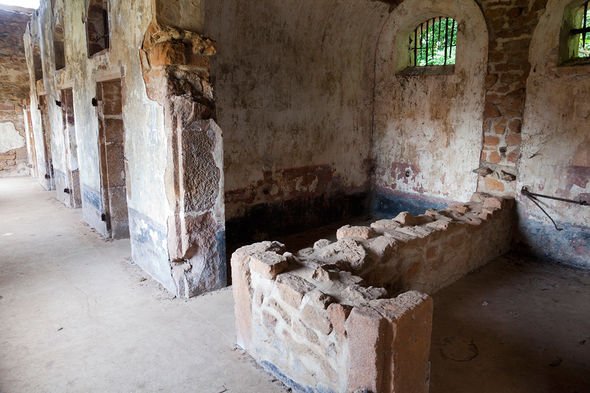 Prisoners were sent back to France filled with tales of their terrible experiences on the French Guianan island.

Henri Charriere and Sylvain were two survivors, with the former writing the book Papillon which was turned into a film in 2018.

Today, crumbling ruins of the prison can still be seen on Devil’s Island and visitors are allowed to explore.

Another island on Google Maps with a chilling past is Poveglia in the canals of Venice, Italy.

It is said to be one of the most haunted islands in the world and has been home to mental hospital patients and plague sufferers, many of whom are still there – over 100,000 bodies are said to be hidden on the 18-acre island.

Passenger fury over Ryanair £3 vouchers after lengthy delay – what is compensation law?

This French region will be your next travel obsession

The Most Popular Destinations for Summer 2021

France Plans to Reopen to Vaccinated Americans This Summer
We and our partners use cookies on this site to improve our service, perform analytics, personalize advertising, measure advertising performance, and remember website preferences.Ok