Home » Travel » Google Maps: Viewers baffled by bizarre cruise ship in USA – what happened to it?

Google Maps helps users check out places they’d never be able to access in real life. It can also throw up some bizarre spectacles. One photo of a cruise ship has had viewers scratching their heads.

It was taken in Charleston in South Carolina, USA.

It depicts a cruise ship moored in a port.

However, something very strange seems to have happened. 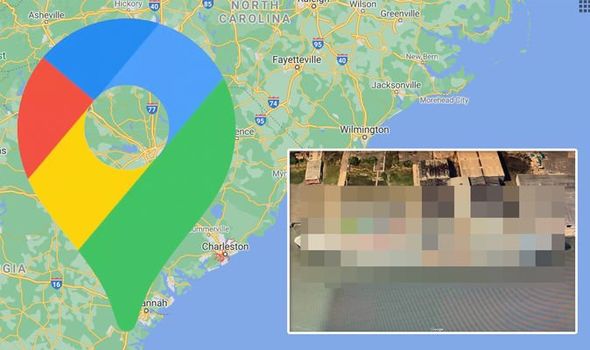 Vessels are supposed to have a bow at the front and a stern at the back.

But this ship appears to have two bows.

This makes no sense at all.

The Reddit user who posted the snap captioned it: “Double-ended cruise ship in Charleston, South Carolina.”

So what is really happening here?

Is this a unique type of cruise ship or is there more going on here? 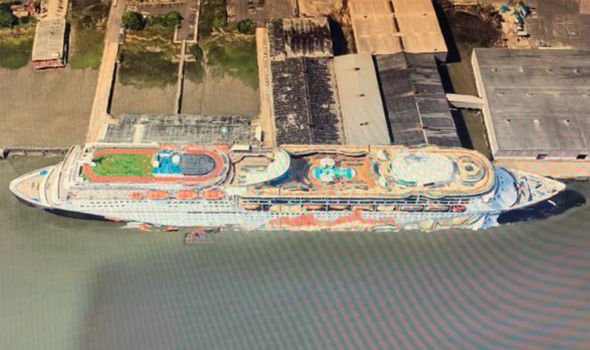 The weird image is, in fact, probably the result of a technological glitch with the Google cameras.

The photography splicing has caused the problem due to the way the images are assembled.

When taking the photo, the 360-degree cameras shoot multiple pictures to create the seamless image.

This is done by knitting the images together to make it seem realistic.

However, moving objects often ruin the scene as they shift when the photos are taken.

Another was not such a fan of cruising, writing: “Public pools, buffets, malls, gyms, unattended children, a casino with horrendous odds, exhausted staff, AND you can’t leave for days at a time? Hard pass.” 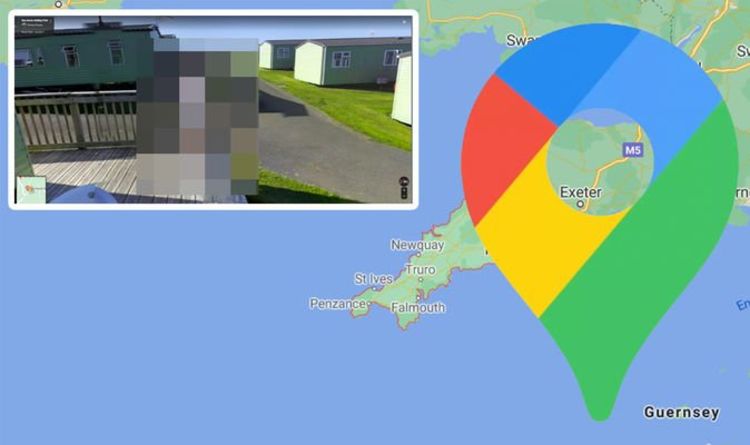 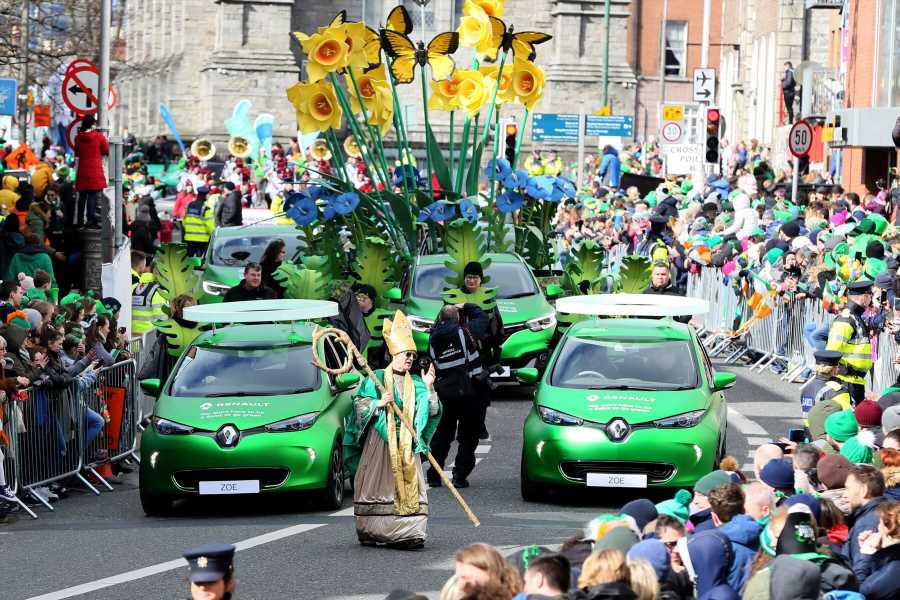 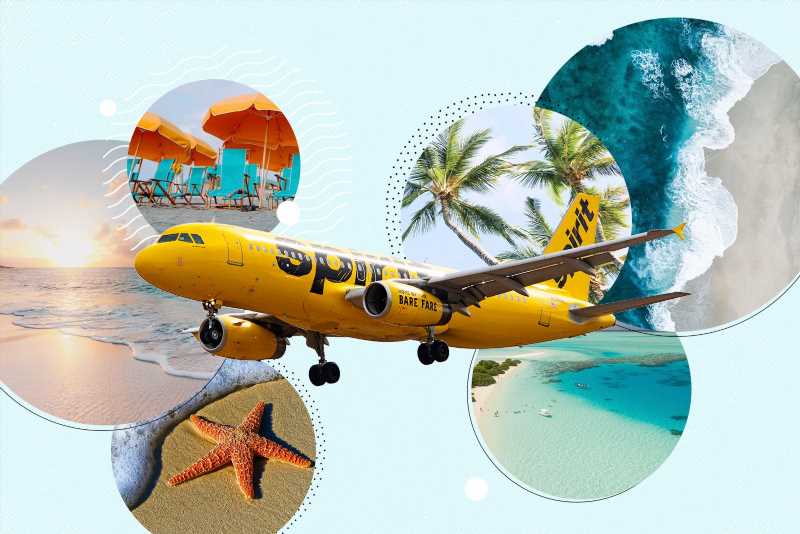 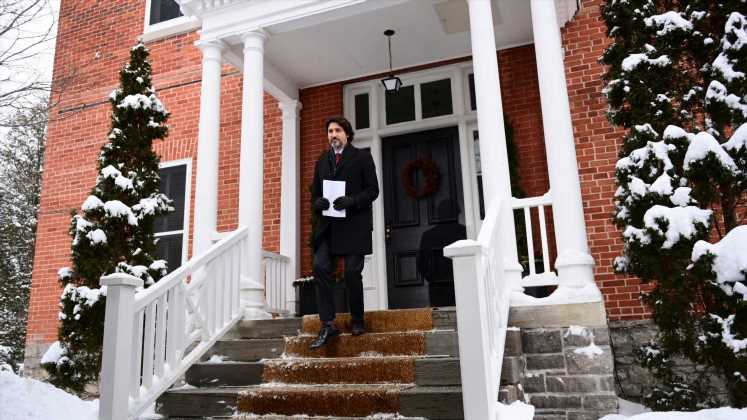