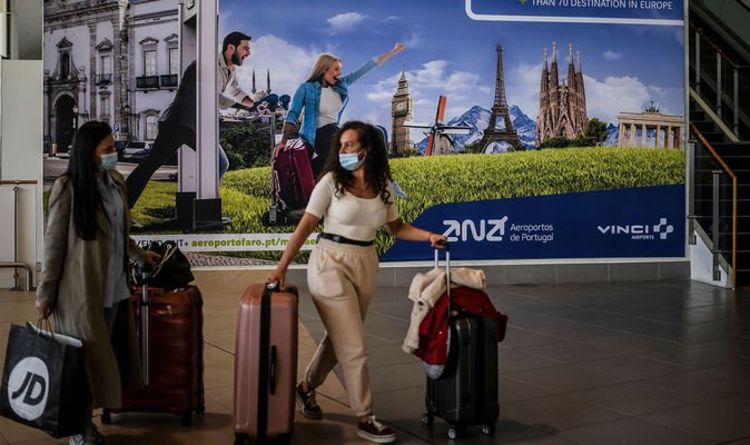 From May 17 people in England are permitted to travel for non-essential reasons, which means holidays are back on the table. However, if Brits want to travel to some countries they will be required to either self-isolate or quarantine in a Government-approved hotel upon their return. Countries have been labelled as red, amber or green under the Government’s new travel traffic light system.

Only a few countries are currently included on the green list, which allows travellers to return to England without the need to quarantine.

But swathes of countries remain on the amber list, including popular holiday destinations for Brits like Spain, France and Greece.

If people opt to visit a country on the amber list, they are required to self-isolate for 10 days upon their return.

On Monday, Heathrow Airport’s CEO John Holland-Kaye, urged ministers to expand the green list to save up to 500,000 travel jobs in the UK from being lost. 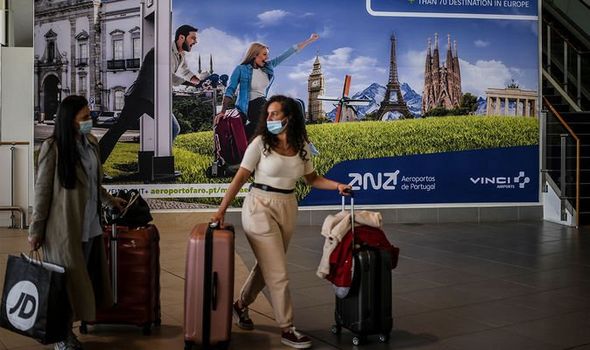 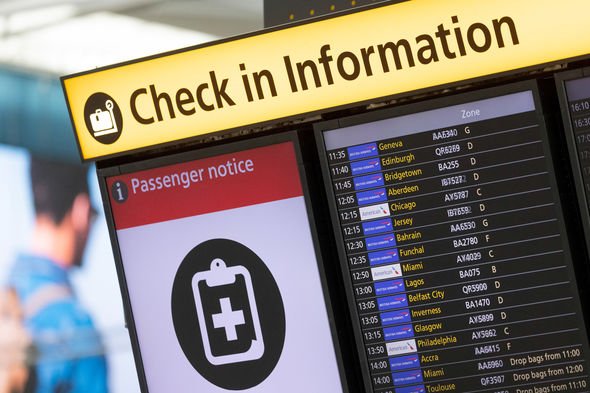 Speaking at a press conference at Heathrow Airport today, Mr Holland-Kaye said: “The travel industry continues to face real pressure. Travel companies rely on the profits they make in the summer to see them through the rest of the year.

“If there is no getaway in July and August, many companies will not make it until next year.

“So delaying a restart, even by a couple of months, puts half a million UK jobs at risk.

“And this is not a choice between public health and the economy, we can have both, applying fully the Government’s risk-based approach.” 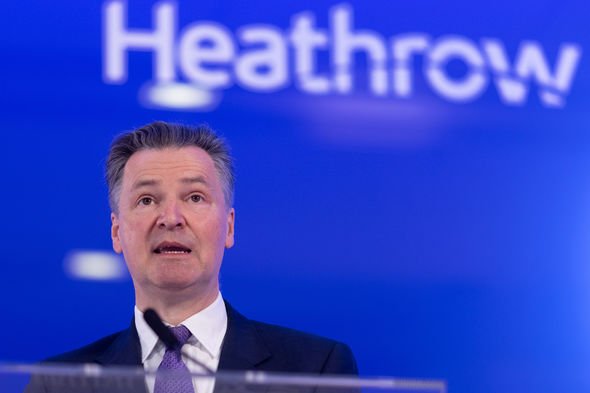 According to the Government website, as of May 17 the following countries are included on the travel green list: 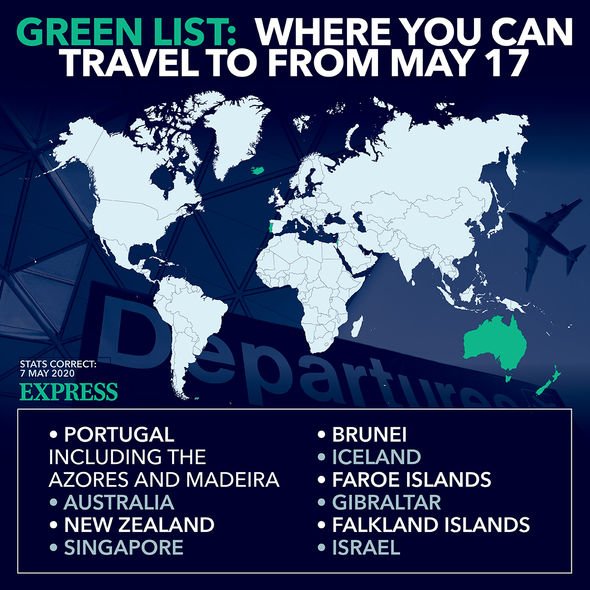 Although it is not advised people holiday to countries currently on the amber list, flights will still operate for a number of amber countries from May 17. 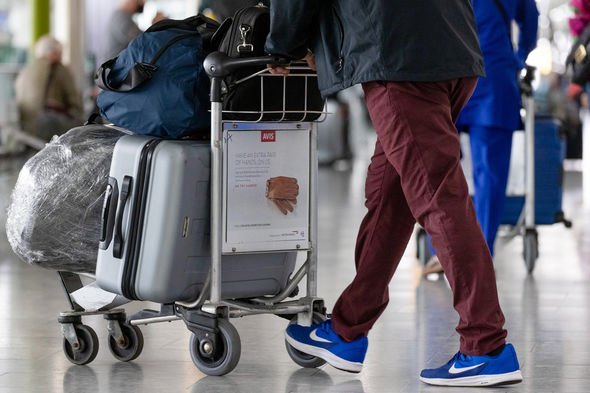 Which countries could be added to the green list?

The travel list is expected to be reviewed every three weeks, but the Prime Minister made clear this month that changes to the list will not be made “very rapidly”.

Boris Johnson said: “There’s a very limited list as you know and we will certainly be making sure that people travelling abroad will be subject to all the tests and constraints to prevent the virus being reimported.

“That’s why it’s such a tiny list of countries and I don’t expect we will be adding to it very rapidly.”

Although the reopening of international travel for Brits is likely to take place at a cautious pace, several countries which missed out on the first wave of green list countries could make the cut in the next travel review.

The Telegraph reported earlier this month some of the countries which could be added to the green list include some popular holiday destinations.

Based on the levels of Covid infection and the rates of variants in the countries, Fiji, the Cayman Islands, Grenada, Finland and Malta could be added to the green list during the next review.

Several Caribbean islands could also be added to the list as they are reporting very low infection rates, including Antigua and Barbuda, St Kitts and Nevis and Anguilla.

However, nations like Spain and France are currently unlikely to be added to the list soon due to the Covid situations in the countries.