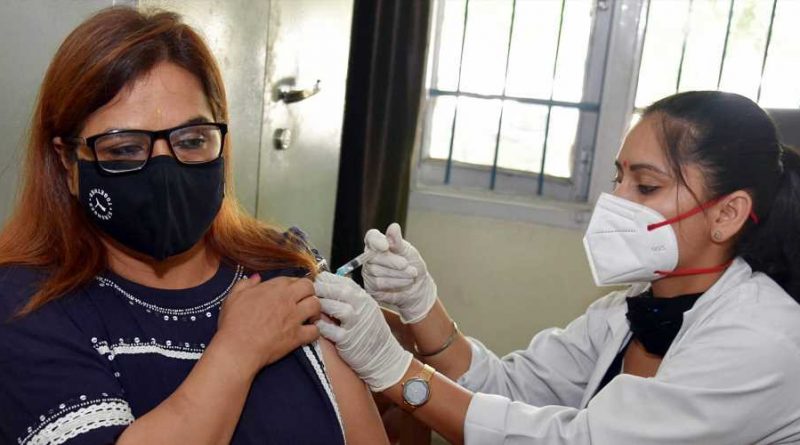 Cases of COVID-19 continued to soar in India as hospitals in the country scrambled to source medical supplies and much-needed oxygen, hospital beds ran low, and deaths continued to spike.

President Joe Biden on Tuesday told reporters outside the White House that he spoke "at length" with India's Prime Minister Narendra Modi and he would "immediately" send drugs like remdesivir as well as "mechanical parts that are needed for the machinery they have to build a vaccine."

"I discussed with him when we'll be able to send actual vaccines to India, which will be my intention to do," Biden said. "I think we'll be in a position to be able to share vaccines as well as know-how with other countries who are in real need. That's the hope and expectation."

While the country continues to struggle, several other nations have imposed travel bans on India, including Italy, the UK, and Canada. The U.S has not followed suit, but a senior Biden administration official on Monday said the U.S. was "always looking at whether there's a need to add additional layers to the travel restrictions we have in place."

On Monday, India recorded more than 350,000 confirmed cases of COVID-19 — a record for a fifth day in a row — along with 2,812 more deaths, The Associated Press reported. But experts have said the death toll may be an undercount.

And while some areas — like New Delhi and Maharashtra, where Mumbai is located — are on lockdown, Reuters reported the country has seen an uneven patchwork of restrictions.

Doctors in hospitals across the country have been begging for oxygen for their patients, despairing critically low supplies and dwindling availability of ventilators.

"The current wave is extremely dangerous and contagious and the hospitals are overloaded," Delhi's Chief Minister Arvind Kejriwal told Reuters.

On Tuesday, supplies from nations around the world started to trickle into India, including ventilators and oxygen concentrators from the United Kingdom, and more planned from countries like France, Germany, and Australia. An "Oxygen Express" train pulled into New Delhi, carrying about 70 tonnes of oxygen.