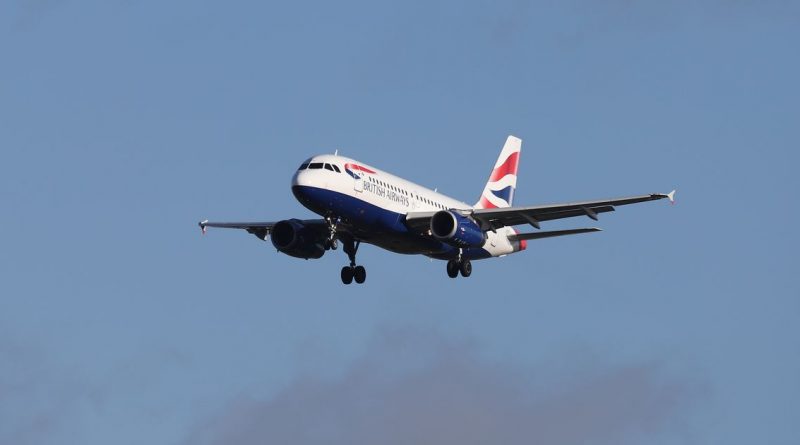 Half of Brits admit they “live for holidays” and put every spare penny in their travel fund.

A survey of 2,000 adults found that once they have their “forever home”, a sixth put nothing in savings and spend all their cash on trips instead.

And one in three (33%) admit holidays are the only reason they put up with a stressful job – as they need the money to fund their trips.

A quarter claim they feel “empty” unless they’ve got a big trip planned, while 67% say it's something positive to look forward to.

Medicspot, an online GP service, commissioned the survey after experiencing a sharp increase in people requesting their Covid recovery certificates for travel to prove they had tested positive in the last six months.

A spokesman said: “Everyone loves planning a holiday, now more so than ever, as it gives us something to look forward to and feel excited about.

“Saving money can be difficult, but when doing it for something such as trips abroad, it makes it a whole lot easier and more worthwhile.”

The average adult goes on holiday three times a year and, of those who do save, will stash away £133 each month – equating to more than £1,500 per year.

A third have had a “travel fund” for at least five years, while a quarter have only started theirs within the last 12 months.

The study found three in ten will book a holiday up to three months in advance, whereas a spontaneous one in six will purchase a deal only four weeks beforehand.

As many as four in ten reckon their love for holidays has increased since the pandemic, with 48% keen to try new experiences.

And 52% said they want to embrace life more, while over half are just grateful to be travelling again, according to the OnePoll study.

A third said not being able to fly abroad was one of the worst things about the pandemic, and 51% are desperate to travel this year.

It’s been almost two years since the average Brit has been on holiday, with 40% owning up to having a list of destinations they will be visiting over the next 24 months.

When asked what is more important to them, 47% ranked holidays above weddings (17%), house renovations (33%), and even children’s education funds (53%).

And nearly half (48%) simply want to enjoy some warmer weather.

The spokesman for Medicspot added: “I think we’ve all experienced a new appreciation for life. Things such as holidays have shot up to the top of our priority list so we can make lasting memories and enjoy new experiences.

“We’ve all been through a tough couple of years, and I think everyone deserves a break – whether it be a weekend away somewhere or a long family-filled adventure.”

Man gives up first-class airline seat to mother with ill baby, on his own birthday

Tips for Traveling With Kids on the Autism Spectrum