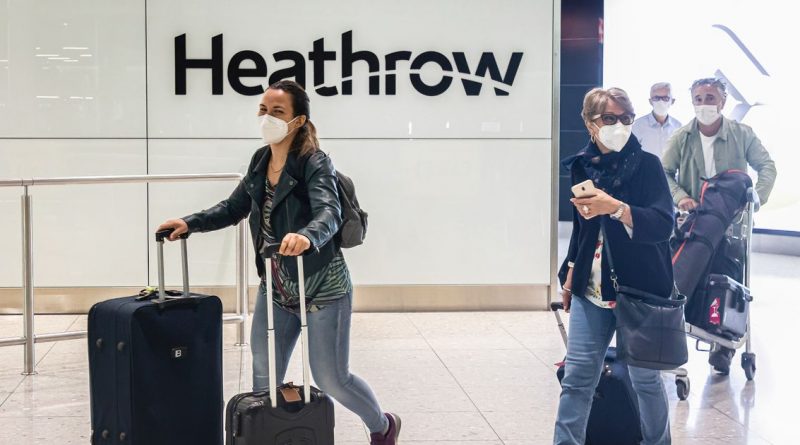 London Heathrow Airport is expected to finally lift the cap on the number of passengers allowed to travel through the airport.

The measure was brought into force this summer to help control the number of passengers at the airport, after a huge surge in demand for travel saw airports across the UK struggle to cope with demand.

Delays and cancellations as well as a shortage of trained staff in the wake of the pandemic meant that UK airports were plunged into chaos during the summer months.

Some holidaymakers reported facing hours-long queues just to check-in, as well as long delays in receiving their bags.

READ MORE: Passport stamps could affect your next holiday and add £145 to cost

In response at the time, Heathrow Airport introduced a 100,000 person daily passenger cap. This also meant that fewer flights were available from the major airport.

Now, it's expected that London Heathrow Airport will lift the cap on October 29, as reported by The Wall Street Journal.

The limit was originally expected to be lifted back in September, but the airport claimed it didn’t have the staff or resources available to avoid long queues and delays for those needing assistance inside the airport.

As a result, it was extended in the hopes that this would lead to shorter waits and more efficient services – from security to baggage claim.

Heathrow's Chief Commercial Officer Ross Baker said in a statement at a time: "Our primary concern is ensuring we give our passengers a reliable service when they travel. That’s why we introduced temporary capacity limits in July which have already improved journeys during the summer getaway.

"We want to remove the cap as soon as possible, but we can only do so when we are confident that everyone operating at the airport has the resources to deliver the service our passengers deserve."

Daily Star has reached out to Heathrow Airport for comment.

Ryanair cancelled flights: Airline launches new system so all customers can get refunds 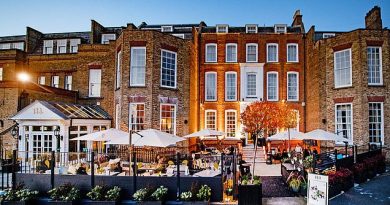