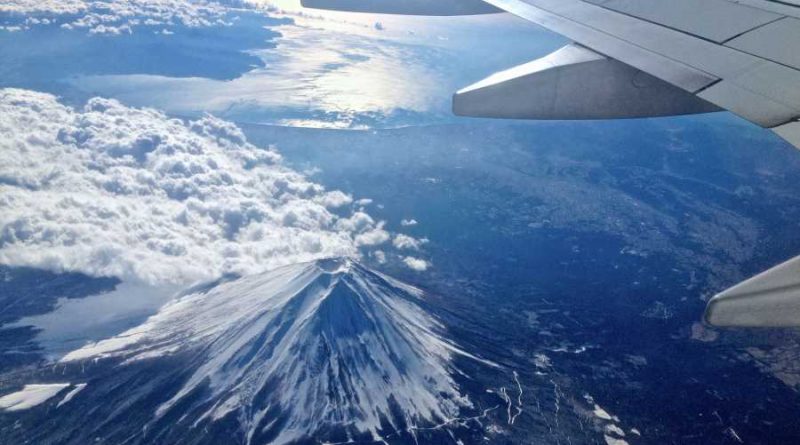 Last week, my phone lit up with text alerts exclaiming something I never thought possible in the time of COVID — or beyond.

“We booked $202 flights to Japan, round trip,” the text from my editor, Tanner Saunders, read. Bleary-eyed, I thought it was a mistake until I opened my email and saw the same deal highlighted on the Scott’s Cheap Flight newsletter.

“I had just got home from an errand when I saw the deal from Scott’s and panic grabbed my computer to see if it was still up,” Saunders says. “My boyfriend and travel companion was about to start a meeting so I just told him, ‘I’m about to book us tickets to Japan next year if you want to go, it’s too cheap to not.’ I played around with the dates and before his meeting finished had secured us two American Airlines tickets to Japan at the end of February 2021.”

According to Saunders, the two round-trip tickets with insurance totaled out to almost $500 exactly, about the same he would pay to fly round trip to visit family outside Lubbock, Texas. “Even if the borders don’t end up reopening,” he said, “with the insurance, the deal was totally worth it. I’m still in shock.”

How on earth did a deal like this happen?

“Airfare is really uniquely torturous,” Scott Keyes, founder of Scott’s Cheap Flights and author of Take More Vacations, tells Travel + Leisure. “It’s a certain thing that we buy, but it doesn’t behave like anything else we buy.”

As for why this volatility occurs, Keyes says it’s a number of factors, including demand, gas and oil prices, and everything in between. But, for this particular deal, it all came down to a little feud between American Airlines and United.

“United and American we’re engaged in what’s called a fare war. This often happens when an airline looks at their competitors and then say, ‘We’re going to try to beat them,'” Keyes says. “Earlier in the week, you saw flights from some cities around $500 roundtrip, some places as low as $350 roundtrip. And then it just kept ratcheting down almost like a reverse auction. United would offer fairs for $350 and then American would come back with fairs for $300.”

This continued, he says, until they reached that $202 number. Interestingly, Keyes adds, these fare wars tend to result in low fares in opposite hubs, meaning United will offer deals in American hubs to entice new customers to fly their airline instead, and vice versa.

“It’s hard to predict in advance whether or not an airline will respond. So much just depends on internal things happening at the airlines. But when they do it’s so, so great for the cheap flight lovers,” Keyes says.

So, how can you ensure you spot these deals? It’s simple: Sign up for newsletters like Scott’s Cheap Flights, or, do what he does, and scour the internet 24/7 for great deals.

And, if a deal pops up but you’re not quite sure you’re ready, book it that second anyway. Keyes explains you can always cancel within 24 hours thanks to federal regulations that require airlines to provide a full refund as long as you cancel within that time frame. Or, you could try your luck and wait for another good deal.

“I have no idea when the next amazing deal is going to happen,” he says, “but it will. I am 100% certain about that.” 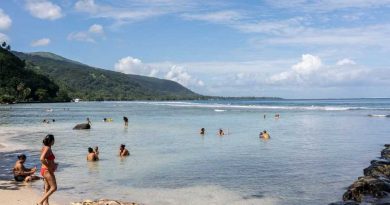 French Polynesia Closing Its Borders to All Tourists

Queen Elizabeth: Monarch always packs this very unusual item when she travels – do you?