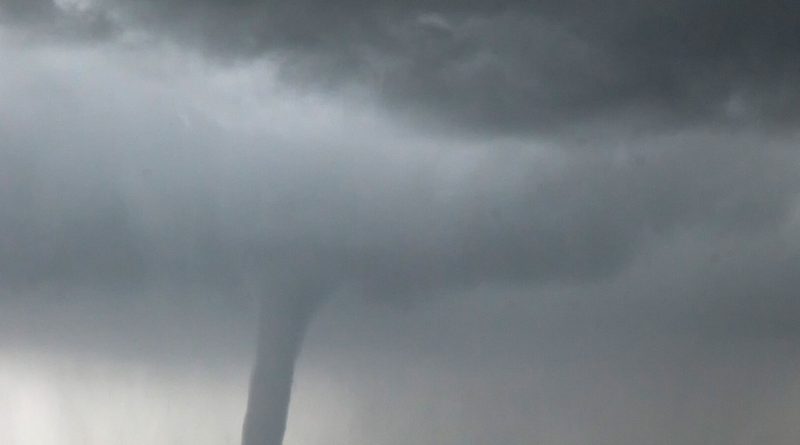 The southern United States could be in for a dangerous St. Patrick's Day evening.

The National Weather Service's Storm Prediction Center has issued a "high risk" weather warning across a large swath of the country, saying it is expecting "a significant tornado outbreak" in a region that's home to nearly 45 million people.

The center rarely issues this severe a warning, CNN reported, noting that "atmospheric conditions across the region make this threat for tornadoes as bad as it gets." The last time the Storm Prediction Center released this high a warning was in May 2019, when hundreds of tornadoes ravaged several states over two weeks.

In its latest advisory, the Storm Prediction Center said it is expecting numerous strong and potentially violent tornadoes between Wednesday afternoon and into the early hours of Thursday morning. Parts of Alabama, Mississippi, and northeastern Louisiana face the greatest risk, according to the center.

In addition to tornadoes, the storm could bring strong winds and tennis ball-sized hail, the National Weather Service in Alabama reported.

Several tornado watches were already in place by midday Wednesday in Louisiana, Arkansas, Mississippi, and Alabama, CNN reported. A tornado watch signifies the potential for a tornado, while a tornado warning means one is in progress or has been spotted. 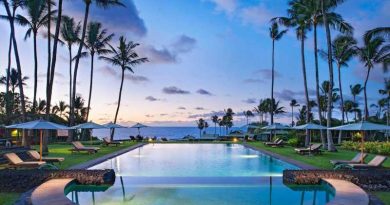