The aviation and cruise industries took a hit on the stock market Monday as oil and gasoline prices rose due to weekend attacks on Saudi Arabian oil installations.

According to CNBC.com, companies saddled with high fuel costs such as airlines and cruise lines saw their stock drop as analysts showed fears that the increase in oil and gasoline prices will “hurt sales and squeeze profits.”

The increased cost of fuel as a result of the reduced production following drone attacks caused American Airlines stock to fall by four percent, Delta Air Lines by two percent, United Airlines by 1.8 percent, Southwest Airlines by 0.9 percent and Alaska Air by 0.8 percent.

“Jet fuel is 15 cents per gallon higher today than it was on Friday and we expect the U.S. airline stocks to be pressured until they are able to offset the cost of fuel,” Cowen equity researcher Helane Becker told clients.

Cruise lines are also feeling the squeeze, with the reduced production resulting in a three-percent drop for the Carnival Corporation and a 2.4-percent decrease for Royal Caribbean International.

As a result of the spike in prices, analysts from Evercore ISI said airlines could be forced to make a full “reset of revenue expectations.”

American Airlines is the company most impacted by the price increase, as the carrier is the world’s largest consumer of jet fuel.

“Higher fuel serves as a healthy reminder of the volatility of the inputs and may prove timely as carriers contemplate 2020 growth plans and cadence of Max returns,” Evercore’s Duane Pfennigwerth told CNBC Monday. 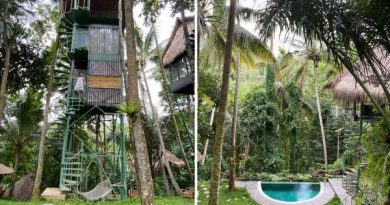 I stayed in a Bali tree house for under $35 per night, and it felt like a fairy-tale 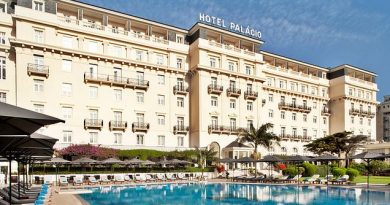