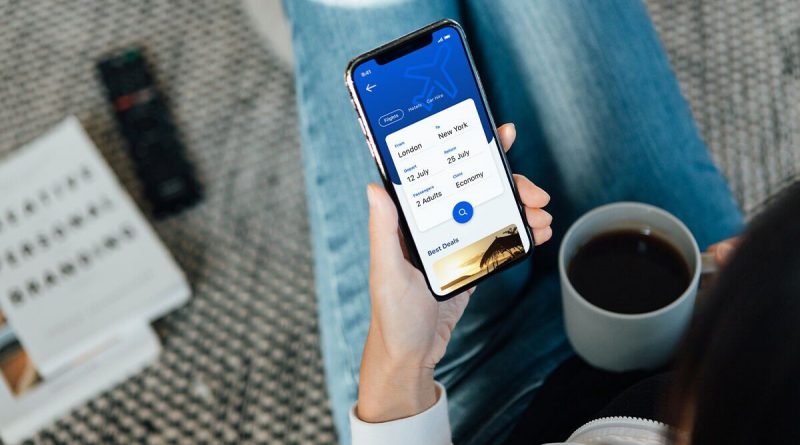 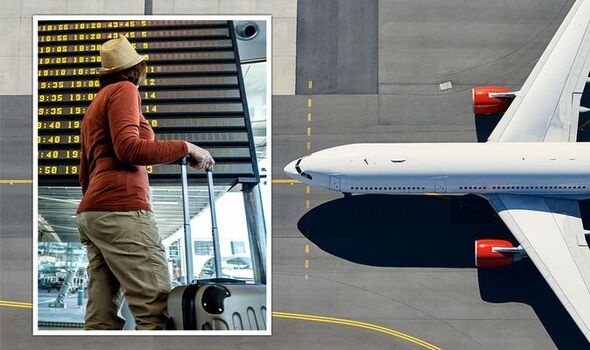 The independent consumer advisor Which? found that flight fares for the upcoming October half-term have rocketed and average prices from England’s six busiest airports have increased by a staggering 42 percent.

New data from Skytra found huge price rises for flights from across the country this autumn with the average cost of a one-way half-term ticket for a popular destination at £212 compared to £150 in 2019.

The largest price hike was found on flights from Heathrow airport to the popular holiday spot of Tenerife, in the Canary Islands. 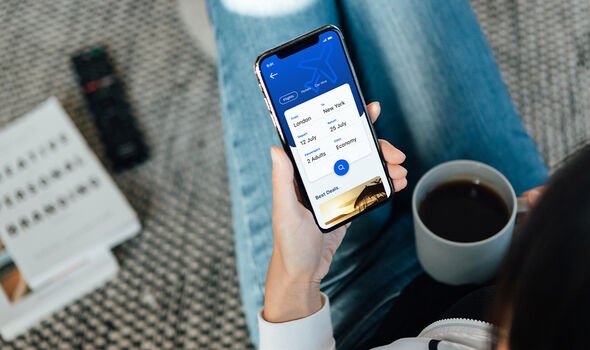 According to the study, passengers booking six weeks before their departure date paid an average of £262 more each way than in 2019, adding £2,096 to the cost of a holiday for a family of four.

Heathrow to Malaga flights were £282, an increase of £193, while Heathrow to Dublin was £236 on average, 181 percent more expensive compared to the pre-pandemic prices.

The study found that Gatwick, Manchester, Heathrow and Birmingham airports were the most affected by the price hikes.

Surprisingly, flights from Gatwick to Dublin saw the biggest rise with a huge 281 percent increase this year.

The analysis found that those travelling from Luton and Stansted airport this year saw cheaper prices.

Passengers paid just £17 and £18 each way for half-term flights from those airports this year, making return flights for a family of four less than £150.

Guy Hobbs, editor of Which? Travel, explained: “Travellers have had a torrid time this year and our analysis shows they’re paying through the nose for their trouble.

“With fares so high, it’s even more important that airports and airlines are held to account for the unacceptable disruption travellers have faced.

“The Government should give the Civil Aviation Authority stronger powers so it can hit operators with heavy fines when they flout the rules.”

“While airlines can set their prices on what the market will bear and dynamically alter fares to ensure they are maximising the yield from each passenger, our level of return per passenger remains fixed due to economic regulation.

“The unprecedented surge in passenger demand this summer, coupled with staffing shortages across the travel sector in Europe and the US, has inevitably pushed up prices – and that’s even before considering the higher fuel costs and rising inflation.

“Therefore, the best thing we can do to help relieve that pressure for passengers is get teams across the sector fully resourced, and we’re supporting our airline partners and ground handlers working at Heathrow to do this as quickly as possible.”

“With rising fuel costs, pent up demand and airport passenger caps all contributing to higher fares.”

According to the study, it is still possible to find cheap flights for the October half-term, especially if travellers are flexible about which airport they fly from.

Cabin crew secrets: Ex BA steward reveals what they’re really looking for when you board