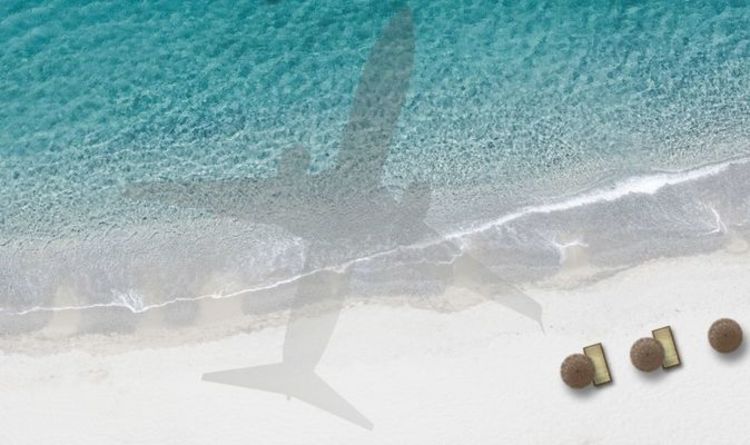 A break away in the sun is something we’ve all been dreaming about for the last year of lockdown. Whilst some were lucky enough to get away during the short window the Government allowed late last summer, many haven’t set foot in an airport since 2019 or even earlier.

After a whirlwind start to 2021 and Downing Street’s vague guidelines leaving everyone begging for more information regarding the fate of our summer breaks, we’re finally seeing some development four months in.

Prime Minister Boris Johnson has previously laid out the UK’s roadmap out of lockdown, which touched on the reopening of the majority of Britain’s sectors.

However, it didn’t mention travel restrictions outside of the country.

It is hoped that trips abroad will be able to return from May 17, but this isn’t confirmed and has been warned against by many experts. 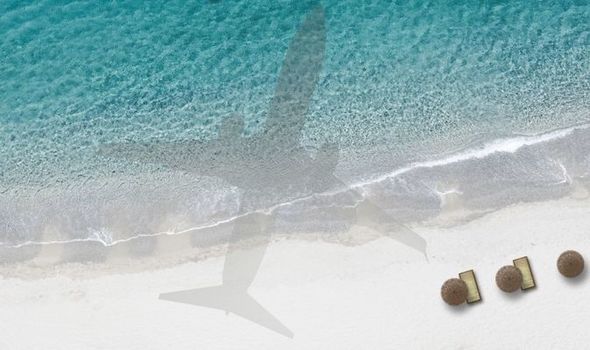 MPs are discussing a brand new traffic light system which will allow holidays abroad to start up again, and there are 12 potential contenders for the “green list”.

Countries placed in the green will allow them to be accessible to Brits this summer, and will also remove the requirement to quarantine upon return.

However, it’s looking likely they will still have to complete a lateral flow test when coming back to the UK, which is a quick and easy test for detecting coronavirus.

Which countries could be on the Government’s green list? 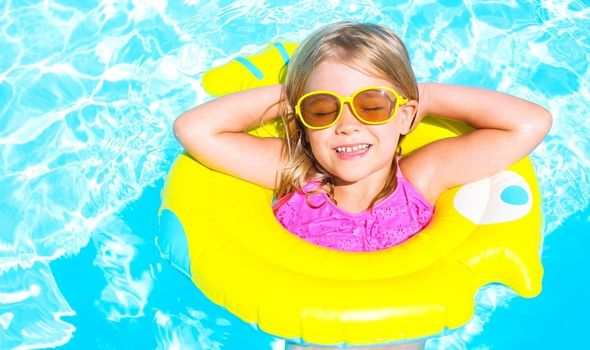 According to a number of travel experts, the likely contenders are as follows: 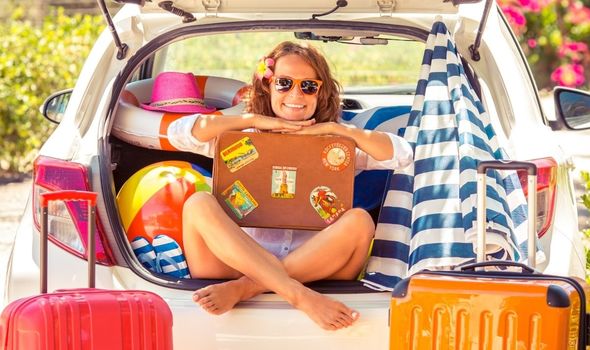 Israel could also make the list, with 60 percent of the population having their first jab, while the US could even make the green list with plans to have the adult population given the first jab by mid-May.

The PC Agency also suggested Canada, Barbados, Mexico, Gibraltar, Sri Lanka, Morocco, the UAE and Grenada could also all find themselves on the green list. 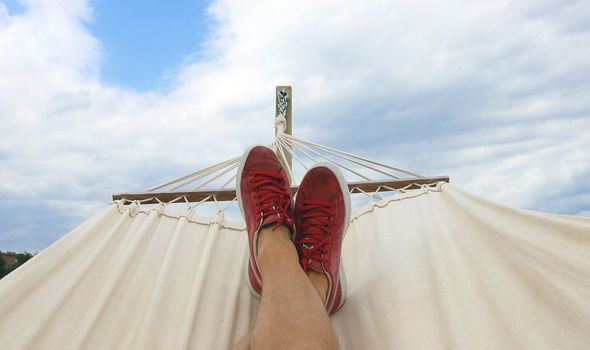 Countries which could be put on the lowest risk list include Malta and Portugal, both of which have kept cases low. while Malta is the leading EU destination for the vaccine behind the UK, claims The PC Agency in recent research.

The data, based on “the current trajectory of country vaccination [and] infection rates”, hopes more countries on the ‘amber’ list could go into the green list in upcoming weeks.

This includes the hugely popular destinations for Brits; Spain, Greece, Cyprus and Turkey, which may still require families to quarantine when returning to the UK, according to the research.

Countries such as France, Croatia, Italy and the Netherlands all remain in the red area which could mean travel restrictions remain in place until cases drop and the vaccine rollout progresses.

How to make the most of your credit card points

Venice gondolas forced to reduce capacity because of ‘overweight tourists’