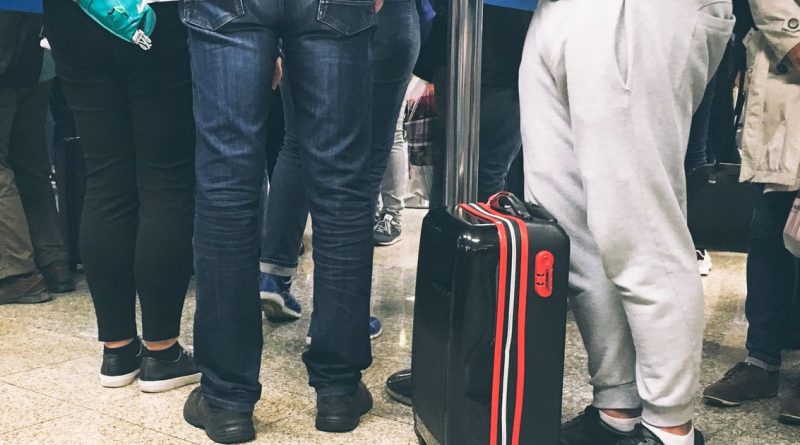 A frequent flyer has divided internet users after ranting about passengers dressing like “garbage” at the airport.

The anonymous poster shared their thoughts in a tirade on Reddit – with people quickly arguing both sides of the debate.

The Reddit user, who shared under the name Informal-Water-40, said they believed that airlines treated passengers badly when they did not dress well.

The ranting poster said: “People dress like absolute garbage at the airport and it has an overwhelmingly negative impact on how airlines treat passengers.”

They continued: “Nobody thinks that you need a suit and tie to board a plane, but at least try to cosplay as a responsible adult.

“The pyjamas, blanket wraps, and gym wear has to go. The airport and the plane itself is a place a workplace for many. Try to be aware and respectful of this.”

They added: “Every time I see people in arguments with the airlines or having general difficulties with flying, these people are dressed like straight trailer trash.

“Flying has never been as bad as it is now, and maybe it's incumbent on us (the passengers) to try and improve the experience for all.

“It starts with the very small step of wearing jeans and a T shirt, instead of sweats and tank top.

“If you present yourself as garbage, you will not necessarily be treated as garbage, but you definitely will not get the best treatment available.”

While airline staff have certainly spoken up about clothing before they’ve never said you can’t wear sports gear.

Flight attendants have warned against wearing flip flops, sandals, heels and even shorts on planes due to health and safety reasons.

And, some have suggested you won’t get upgraded to business class if dressed a certain way.

But, in the posts’s comments, people were divided over the poster’s rant.

One person noted: “I paid for a first class ticket, I’m wearing comfy pants and a big a** hoodie.”

“I am NOT wearing jeans to sit on a plane for hours on end,” added another. “I wear ‘gym clothes’ everywhere. I’m not wearing something different on a plane.

“Comfort is my number one priority.”

While a third said: "If you're that traumatised by people in pyjamas, then the solution is therapy, not people changing how they dress.”

But, some agreed with the poster.

One woman noted: “It isn't so much the clothes as the total ‘unbathed look’.

“Some of these people wear clothes that look like they've been worn days on end, their hair looks like it hasn't been washed or combed in days and their skin looks devoid of soap.”

Another added: “Spoken by someone who flies pretty often – please dress decently.”

What do you think? Tell us your opinion in the comments… 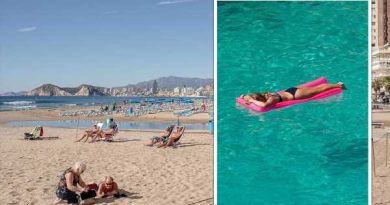