The rules will initially apply to both returning UK residents as well as foreign visitors to the country. But already, the Telegraph has said that the government is looking at potentially putting so-called “air bridges” in place by the end of June.

This refers to a policy that will allow citizens from countries that are considered to have achieved relatively low levels of coronavirus transmission to bypass the rules.

The Telegraph reports that the Department for Transport and the Home Office have been told to prepare for the introduction of this policy by the end of this month, Reuters said.

At the time of writing, it is not clear which countries will be exempt from the quarantine policy if such relaxations are introduced.

From June 8 onwards, all visitors to the UK will be required to fill in an online form before their arrival which will ask for their journey and contact details. 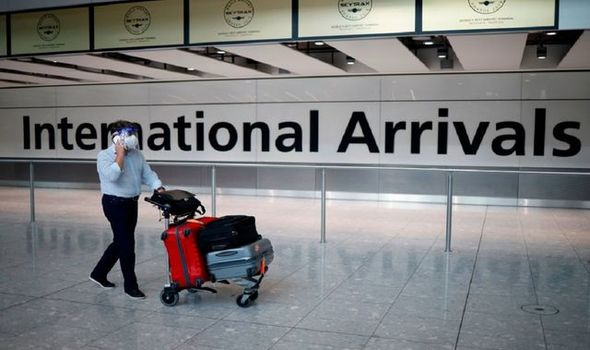 Anyone arriving in the UK will then have to travel a location of their choosing to spend the next 14 days in self-isolation.

The government website says that this location could be with friends or family, or at a hotel. But if anyone is staying at a hotel, they must not use shared areas such as bars, restaurants or sports facilities.

If a visitor to the UK does not have a location pre-determined, then Border Force officers will provide a choice of accommodation.

Then, those arriving at the UK are able to use public transport to get to their accommodation if “no other option” is available, the government has said. 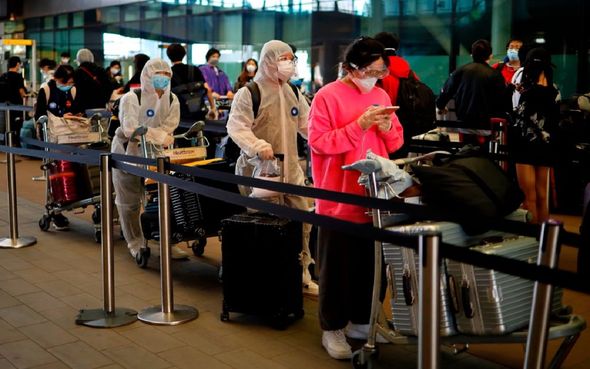 After the 14-day quarantine period, visitors must then follow the general UK social distancing measures as normal.

There are some exceptions to the 14-day quarantine though, including for medical treatment, social services support, for food or medicine (if these cannot be delivered), for a funeral, or an “emergency” (the government suggests a fire, for example).

However, the plan has faced criticism from a number of officials, including MPs and senior police staff. 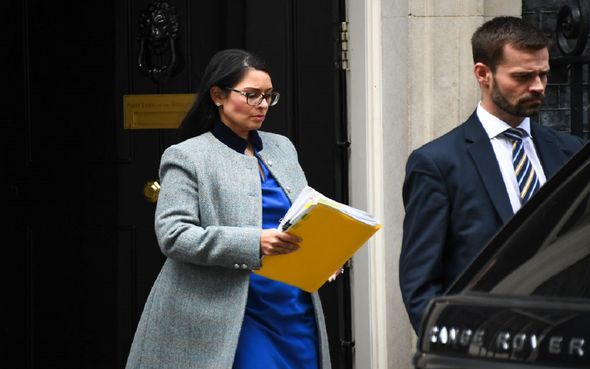 One concern is that adequately enforcing the quarantine measures on potentially thousands of visitors to the UK every day is just not possible.

Metropolitan Police Federation chairman Ken Marsh told Mail Online before the plan was announced: “We haven’t had the plan laid out in front of us yet, but if we are going to be expected to see if people are adhering to a 14-day restriction I don’t know how we can enforce that.”

Another concern is that the measures largely rely on people adhering to the rules voluntarily. 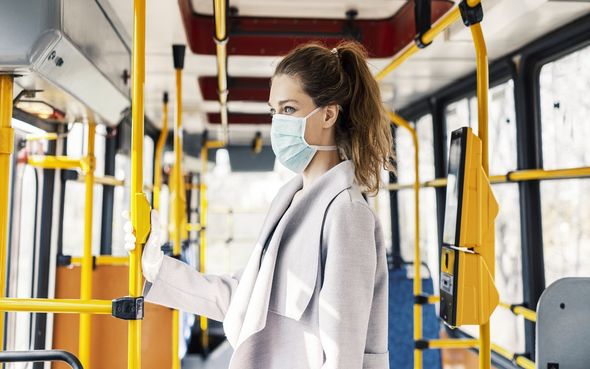 Mail Online reports that ‘private agency staff’ will be responsible for carrying out phone interviews with travellers once they are through the border to check whether they are complying with the quarantine order.

He called on the government to cancel the plans and said: “given our current infection rate, it’s more likely that other countries would want to prevent our citizens visiting them,” according to Mail Online.

Southwest Airlines flight turns around after human heart found onboard

Rear-ly? Hotel that looks like a bum hole opens its doors to guests