Home » Travel » ‘Hometown Holidays’ Reign Supreme for Christmas This Year, According to Data From Hopper Americans are traveling to mid-size cities more than ever this Christmas, according to data compiled by travel booking app Hopper.

Spurred on by lockdowns and travel restrictions, Americans are forgoing big cities like New York City for the holidays and international destinations in favor of “hometown holidays,” according to the study shared with Travel + Leisure. Hopper found Atlanta, Ga., was the most popular domestic destination for Christmas this year, with travel prices down about 36% compared to 2019.

That was followed by Denver, Colo. (which took the top spot for New Year’s domestic travel); Dallas, Texas; Austin, Texas; and Columbus, Ohio rounding out the top five.

For those up for traveling further, warm-weather destinations like Puerto Rico, Mexico City, and the Dominican Republic were popular choices, Liana Corwin, a consumer travel expert at Hopper, told T+L.

“Nearly all airports across the country will see lower passenger traffic as many Americans are choosing to stay home or drive to their holiday destinations this year,” Corwin said, but added that’s especially true for several airports that are “typically the busiest over the holiday season.”

When it comes to traveling home following the Christmas break, Hopper found Sunday, Jan. 3, will be the busiest day, followed by Sunday, Dec. 27, and Monday, Jan. 4.

Americans who do travel should be aware of potential testing requirements — several airports have on-site testing centers and some airlines offer testing as well — and consider the Transportation Security Administration’s (TSA) holiday travel tips (like bringing plenty of hand sanitizer along).

These are the top 10 trending destinations for Christmas in 2020, according to Hopper.

Can I go to my holiday home? 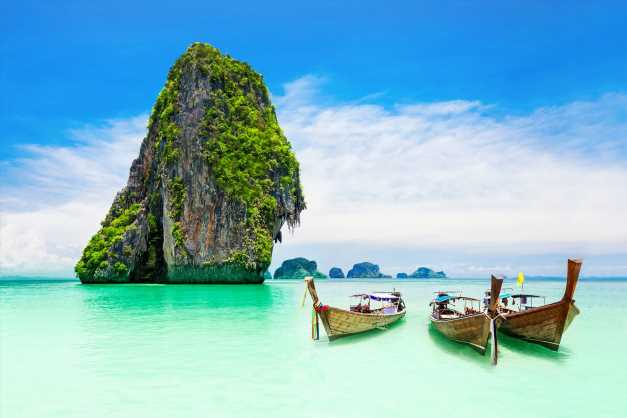 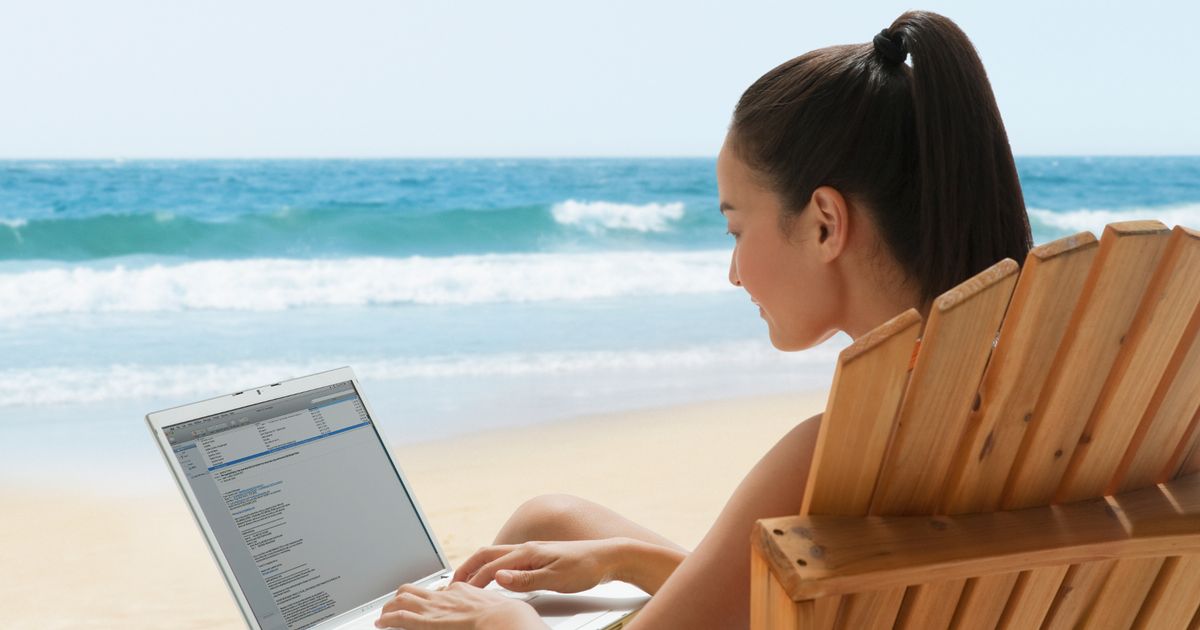 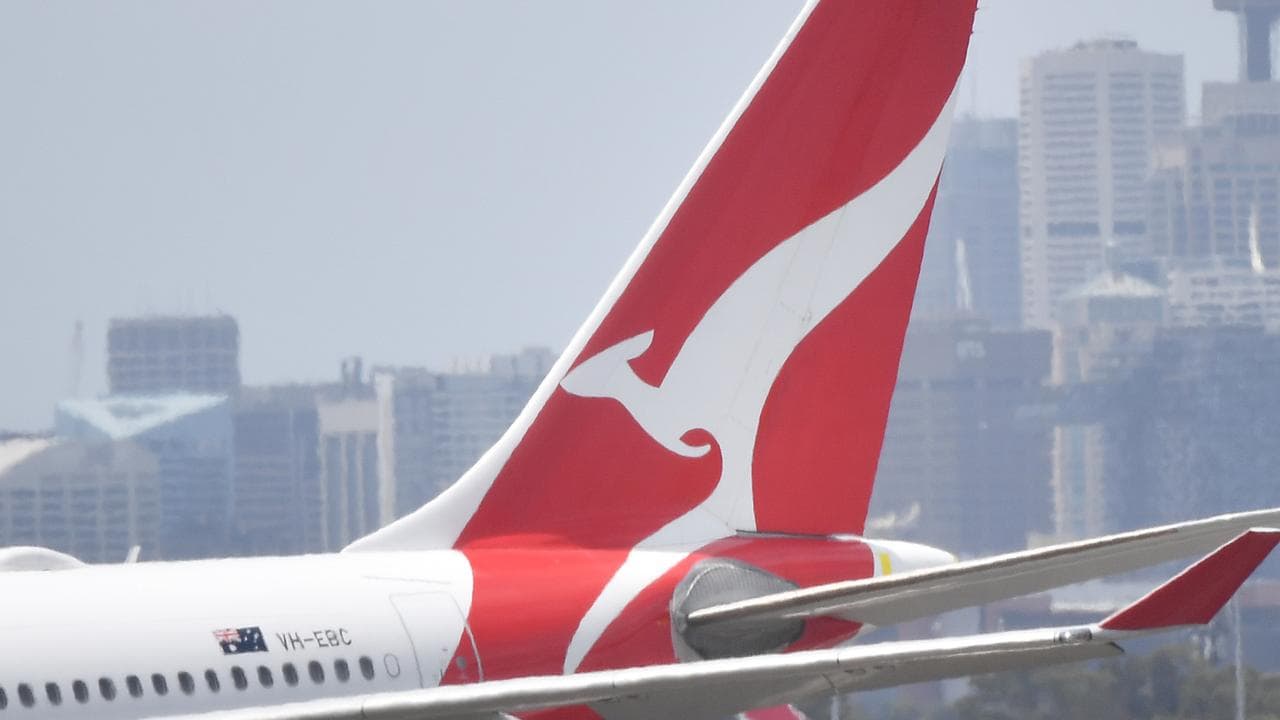