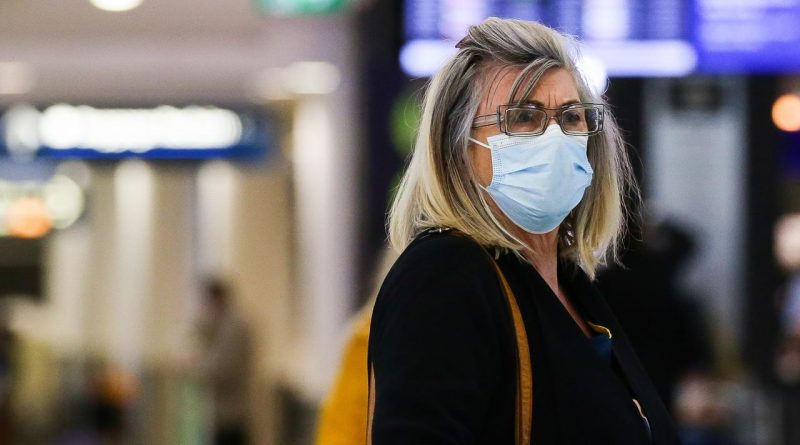 It’s been more than a year since Australians were able to jump on a plane and enjoy an overseas holiday.

But a new proposal, reportedly being considered by National Cabinet, is hoping to change that.

The proposal would see fully vaccinated Australians – those that have received both doses of either the AstraZeneca or Pfizer vaccine – granted exemptions to travel overseas.

The proposal is being seen as an incentive to encourage Australians to take the vaccine after confidence in both jabs were hit earlier this year due to them triggering rare health problems.

RELATED: Push for vaccine targets to be linked to resuming international travel

“Where there are outbreaks or issues regarding state borders, there is the potential for those who have been fully vaccinated to be exempt from some of those restrictions,” Mr Hunt said.

The health minister said the government would soon release a “road map” so Australians could have something to look forward to.

“It’s about progressive opening and I think that’s very important for hope and understanding in Australia,” he said.

“And that’s based on evidence and the science.”

Since then, any Australians returning home have gone into government-mandated quarantine for two weeks.

Pressure is mounting on the federal government to speed up its reopening timeline after last week’s federal budget revealed the international border would likely stay shut until mid-2022.

Speaking in Perth last month, Prime Minister Scott Morrison said the government was working through a “plan” for vaccinated Australians – however it would be restricted to “essential” travel to begin with.

“What I’m working on right now, is that where an Australian is vaccinated under our program, when they will be able to travel overseas,” he said.

“I would think in the initial stages, particularly for essential purposes, business, things like that, medical reasons, friends and family, important events, funerals, so on.

“That could be done and return to Australia without the need for a hotel quarantine of 14-days and to be able to do that either at home or under some other less stringent environment than you have with hotel quarantine.

“Now that would require being vaccinated and I think that would be an important incentive for people to do that.”

Despite a bold prediction Australia is still on track to fully vaccinate the population by the end of the year, the budget warns that the borders will remain largely closed until mid 2022.

“Inbound and outbound international travel is expected to remain low through to mid-2022, after which gradual recovery in international tourism is assumed to occur,” the budget papers read.

More than three million doses of vaccine have been given to Australians and the nation administered more than 436,000 jabs just last week.

Isolation Station: Visiting the Chilean lighthouse keeper at the end of the world

The 28 Most Beautiful Places in Peru