The company received information from nearly 900 advisors for its 2019 Income Survey. The results showed that the average income overall for hosted travel advisors was $44,312.

That increased to $61,427 for agents who reported working full-time, and 84 percent reported earning more income than the previous year.

The hosted segment of the travel agent industry is widely recognized as a fast-growing channel, according to HAR, and these results show that these agents are finding success.

In addition to an increase in income, 74 percent of agents told HAR that they felt fairly compensated and more and more are hiring help. In 2019, 25 percent reported having hired an independent contractor, up 14 percent from the previous year.

Many look to their income as a travel agent as their primary source of income, with 60 percent indicating so to HAR.

The longer you are a travel agent, the greater your income potential. Once again, the HAR survey found that agents with at least six to eight years of experience crossed the $40,000 per year threshold. Those with more than 15 years of experience often reported earning nearly $80,000 annually.

Those investing more time and effort into the job were also rewarded with more money. Full-time agents out-performed part-timers at every income threshold, sometimes doubling or tripling annual income.

However, that doesn’t mean that being a part-time agent doesn’t earn great income. Travel advisors choosing not to dedicate all of their time to the profession still earn between $7,000 to $25,000 annually.

HAR also breaks down hosted travel agent salaries by region. The Heartland is where the money is, according to their results. On average agents in this region earn the most, with a reported annual income of $73,074. Agents in Appalachia earned $64,310, according to HAR, and those in New England earned $57,875. Travel advisors in the Southwest reportedly earn $48,874 and their counterparts in the Southeast earn $42,418.

For travel agents, most of their income is derived from commissions, which earn an average of $41,417, according to HAR. Service fees earn agents approximately $5,863, and consultation fees account for $2,919. 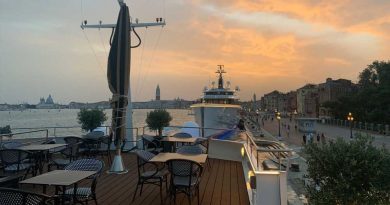 Dispatch, Italy: When traveling internationally in the Covid era, expect the unexpected 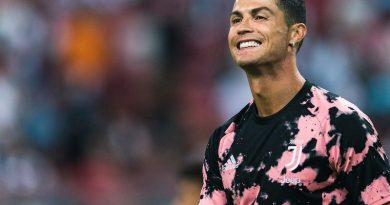