A recent survey found that one-in-three tourists admitted having drunk bottles from the minibar and then refilling them with water or other liquidas to avoid paying over-inflated prices for them.

And according to Hosbec, a hotel association for Costa Blanca and Benidorm, Brits are among the biggest culprits. 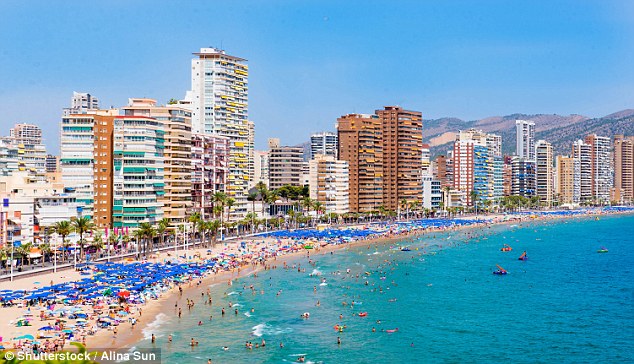 A spokesman for the group told local media: ‘It may seem ridiculous, but I can assure you it is true.

‘We have had people filling bottles with pee, and thank God that staff have always detected it.’

It comes as recent changes in local laws means that Costa Blanca hotels are no longer obliged to provide minibars in rooms. 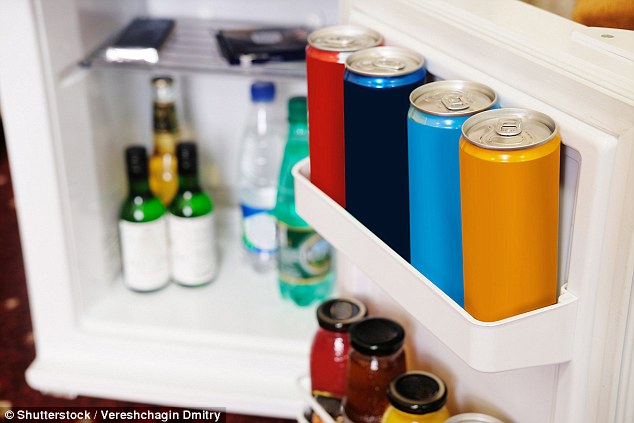 Rule changes in 2015 declared them as an optional service, although smaller hotels of three stars or lower were previously exempt from providing minibars.

However, they were not considered a cost-effective service and 90 per cent of hotels in the region stopped providing them as a result.

Many now just offer complimentary water or juice to welcome visitors and some establishments have opted to install vending machines in the reception and certain corridors.

Refilling bottles is considered one of the most common offences committed by hotel guests, along with stealing towels and food from the buffet, and allowing undeclared guests to stay in the room.

How to Vacation Like a Local, Even When You're a Tourist