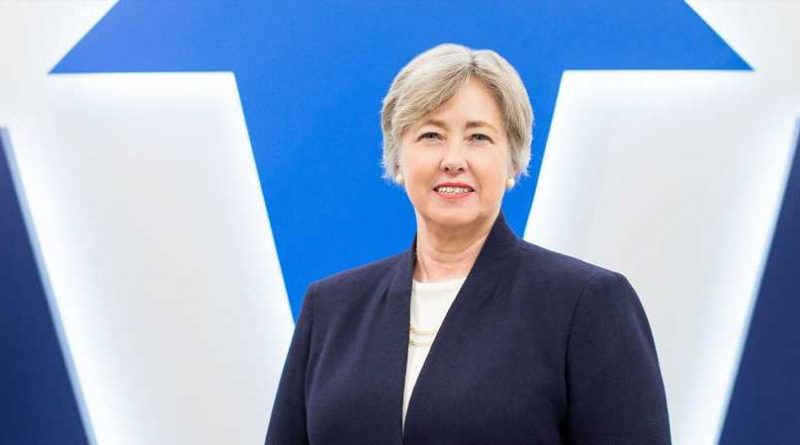 Reflecting on the last year, it's safe to say we've all been through a lot. From hunkering down during the coronavirus pandemic to patiently waiting for our turn to get the vaccine so we can all travel safely again, the last year is truly one we won't forget. But, in the midst of it all, we at Travel + Leisure released our first podcast, Let's Go Together, to highlight how travel changes the way we see ourselves and the world.

In the show, our pilot and adventurer host Kellee Edwards introduced listeners to diverse travelers who are showing that travelers come in all shapes and sizes and from all walks of life. From the first black woman to travel to every country on Earth to a man who trekked to Machu Picchu in a wheelchair, we met some incredible folks. And now, with our first episode of our second season, Edwards is back to introduce you to new people, new places, and new perspectives.

In the first episode, listeners are introduced to Annise Parker to help understand how Houston, Texas became one of the most diverse cities in the U.S. Parker, who served as a former councilwoman and controller of the city, was also its mayor — the first openly LGBTQ+ person to do so in a major U.S. city. It's safe to say Mayor Parker knows Houston pretty well.

"Houston has been a boom town in terms of jobs and economic opportunity — but it's more than that. It is a very friendly, very liberal, livable city. And every city is going to tell you that, that they are unique," Mayor Parker told Edwards. "But the interesting thing about Houston that surprises folks from outside is how international it is."

As Parker explains, one in every four Houstonians is actually foreign born, weaving a rich cultural fabric in the city, the fourth largest in the United States. "We are actually technically, from a demographic standpoint, considered one of the most diverse cities in America and the place where America will be in the future," she added.

In the show, Mayor Parker shares her experience in Houston, and specifically her history as an activist and member of its queer community, eventually serving the city as its first openly gay mayor. "We have a commensurate LGBT community, but we have as a city long been part of the broader LGBT movement," she noted, reflecting on the significance of Houston's nighttime Pride Parade.

The pair also discuss the communities that make up Houston, including some of the nation's largest Vietnamese populations and Latinx communities; how Houston's economic infrastructure keeps attracting new people to the city, and why it deserves a spot on travelers' bucket lists. And that all adds up considering the best part of her job, Mayor Parker said, was "being head cheerleader for the city."

Hear more from Mayor Parker and Kellee Edwards about Houston and all its glory on Let's Go Together, on Apple Podcasts, Spotify, Player.FM, and everywhere podcasts are available. 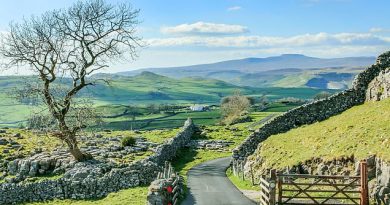 The best walking holidays in the UK for summer 2021