Home » Travel » How Cryptocurrency Could Change the Way We Travel 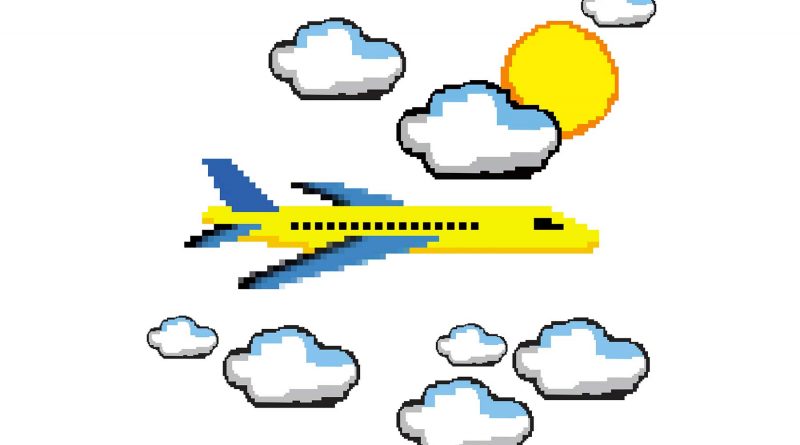 A striking mural of a winged doctor wearing boxing gloves watches over Denver’s East Colfax Avenue. Healthcare Hero was painted in April 2020 by local artist Austin Zucchini-Fowler. This spring, he put the image up for auction backed by a non-fungible token, or NFT, giving anyone in the world the chance to own the work, whether or not they’d ever laid eyes on the real thing. Presently listed at around $1,700, Zucchini-Fowler’s NFT has yet to find a buyer — but the auction has generated plenty of buzz for the artist, who has also sold a number of prints of the image.

NFTs have suddenly become the talk of the art world, in part because these unique files authenticate ownership of an asset. The tokens, which are purchased with a cryptocurrency like Flow or Ether and are recorded in an online blockchain ledger, hit the mainstream this spring, when Christie’s sold an NFT-backed digital collage by the graphic designer and artist Beeple for $69.3 million.

The idea of using an NFT to validate an owner’s claim to something valuable has yet to take off in the travel industry. But experts predict it’s only a matter of time before the new technology is integrated into border crossings, itinerary planning, conservation efforts, and even drink menus.

For travelers, the most important application for NFTs might be making international trips smoother. “If passports could be backed by blockchain, that would be a huge change when it comes to security and identity theft,” says Dustin York, associate professor of communication at Maryville University in St. Louis. Tying proof of vaccination to a digital token is another possibility, says Juliette Levy, an expert in credit markets and a professor at the University of California, Riverside. “Vaccine-passport NFTs may make this technology much more prevalent,” she says.

Airports, airlines, and sporting events including the Kentucky Derby are already exploring the idea of NFTs as digital keepsakes. Destinations could be next. “If you travel to a particular beach,” York explains, “you could receive an NFT as a bit of memorabilia that you could show off on Instagram or in a digital album.”

For Matthew Bailey, a photographer and founder of the travel site Must Do Canada, the tokens are a way to support wildlife rehabilitation. After visiting Bolivia’s Senda Verde refuge, Bailey decided to contribute to its work by offering NFTs for Viento, a spider monkey, and Canelo, a howler monkey, on Opensea, a popular site for token commerce. Each digital file representing an animal is listed at .10 Ether, worth about $420 at press time; Bailey says half the purchase price will go to the refuge.

Restaurants are also exploring the technology. Quality Eats, which has two locations in New York City, created an NFT-backed cocktail this spring called Into the Ether. In March an anonymous buyer, Opensea username 7AA335, purchased the drink’s secret recipe as well as the rights to a free round on every visit for .75 Ether, or about $2,000. The exclusive cocktail may be a bellwether for more innovation to come, York says: “Really just about anything can be made into an NFT.”

A version of this story first appeared in the July 2021 issue of Travel + Leisure under the headline How NFTs May Change the Way We Travel.

TripAdvisor names the most-booked tourist experience in each U.S state