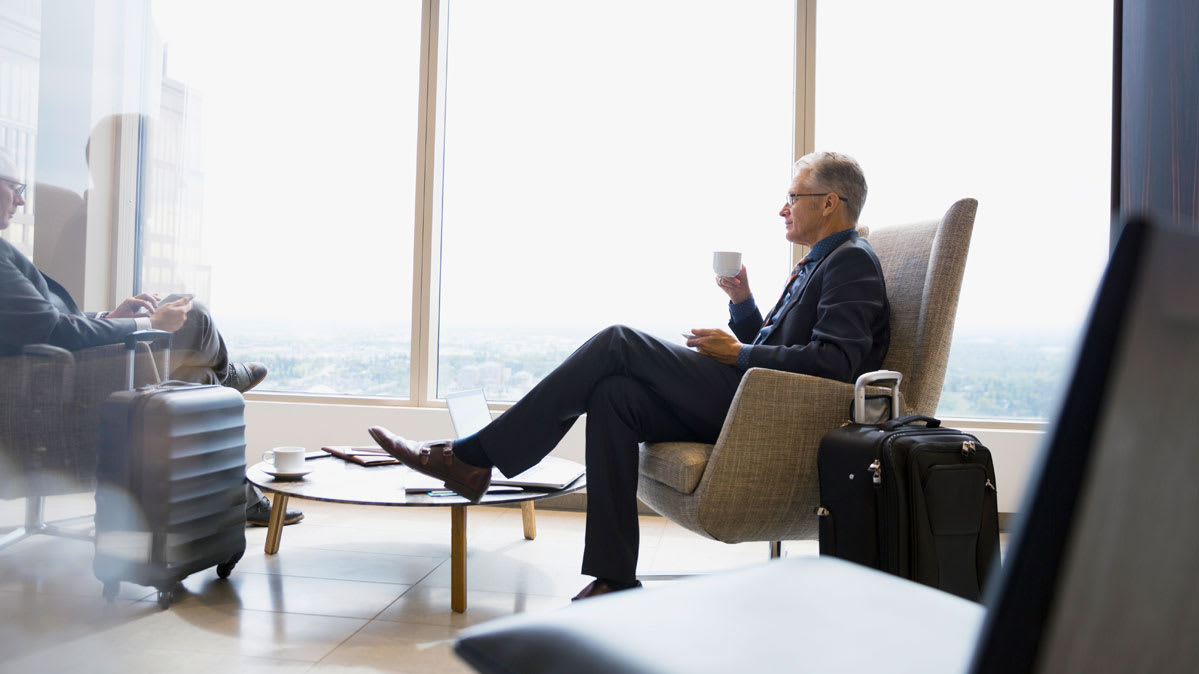 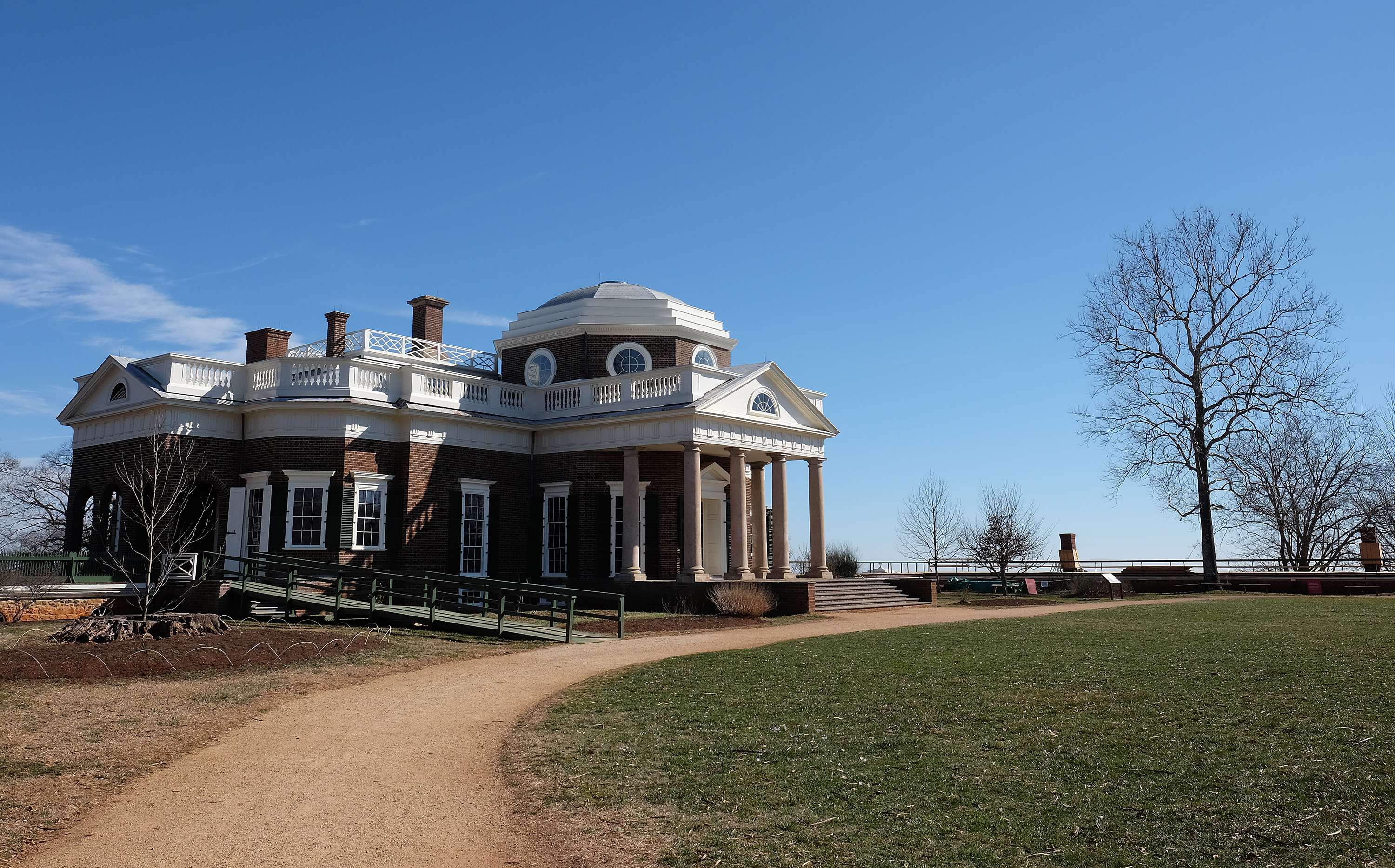 Do you have a passion for travel, American history, and presidential trivia? If so, you may want to start packing your bags now. Wanderu has mapped out three separate road trips that show history buffs how they can visit more than 20 presidential homes and estates across the country, should they choose to combine all three excursions into one mega-trip.

The travel platform has already done the research and legwork, identifying the buses and trains that connect each city on the itinerary, as well as the cost of each. Fortunately, these trips are friendly on the wallet. Transportation would cost about $218 for the East Coast trip, which has the most jam-packed itinerary of the three. The California trip would cost about $93 (unless you choose to drive, which is doable), and a third itinerary that covers the Midwest—it starts in Ohio, dips into Kentucky, and then ends in Iowa—would set you back some $200.

Some of the presidential pads on the list—like George Washington’s Mount Vernon home and Ulysses S. Grant’s Illinois home—can be toured. Others are private, and thus best admired from a distance. Check out the itineraries below, and visit Wanderu’s website for more details.

3. Hyannis, Massachusetts: The Kennedy Compound, which served as the headquarters of JFK’s 1960 presidential campaign

4. Newport, Rhode Island: The Eisenhower House (Bonus: The Hammersmith Farm where JFK and Jackie got married is just down the road)

8. Philadelphia: The Deshler-Morris House, where George Washington camped out when the city was hit with a yellow fever epidemic

12. Charlottesville, Virginia: Monticello, the home Thomas Jefferson designed (and the building on the back of the nickel)

1. Canton, Ohio: The William McKinley Library & Museum, where McKinley is entombed in a marble sarcophagus

7. West Branch, Iowa (near Iowa City): The Herbert Hoover National Historic Site, which includes the cottage where Hoover was born and the blacksmith shop where his father worked

Tips and tricks for how to handle oversold flights

Cycling the Stans: The Silk Road from Uzbekistan to Kyrgyzstan

Prime location and great views: A review of the Boston Marriott Long Wharf
We and our partners use cookies on this site to improve our service, perform analytics, personalize advertising, measure advertising performance, and remember website preferences.Ok