But locals are urging visitors to stay and explore, insisting that ‘there’s a lot more to the place than a quirky name’.

Those that do explore, say residents, end up loving the place. 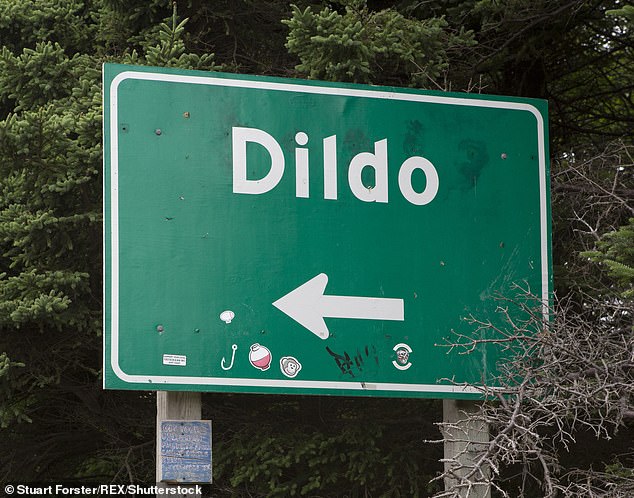 The Daily Beast website dispatched a reporter to the settlement, which is home to 1,500 people, and she found herself in a ‘charming’ seaside spot.

The question on every visitor’s lips, of course, is why the town is so named.

It’s believed that it originates from the 18th-century name of the wooden peg used to lock oars in position on a traditional boat used by Newfoundland cod fishermen. 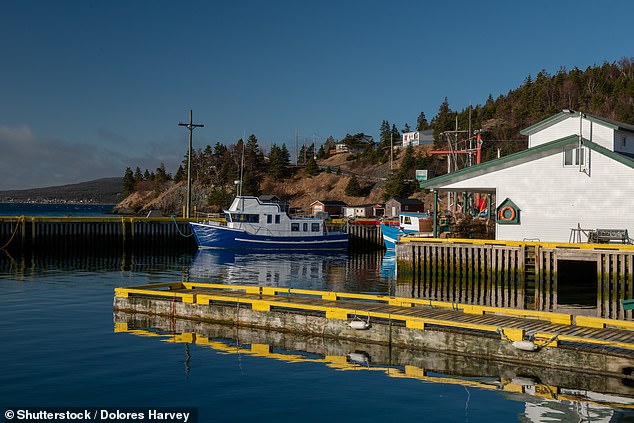 Ryanair booking hack could save Brits £100 off their next holiday 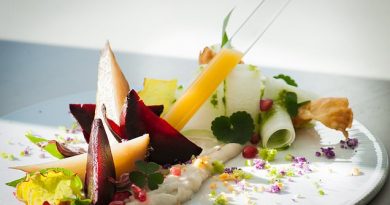