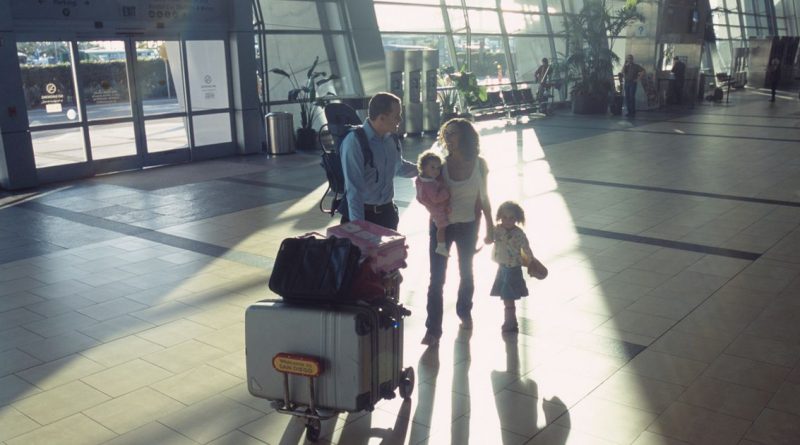 When flying on a plane there are plenty of common courtesy expectations most of us choose to abide by.

Whether that’s not falling asleep on a stranger or keeping your socks on for the flight, reports the Mirror.

But, when it comes to swapping seats there’s a bit more wriggle room.

Some people are happy to swap so families or couples can sit together – but sometimes they’ve paid to select their seat.

It can cause a stir when people refuse to move with many feeling "entitled" to get the seat they want – no matter what.

One plane passenger has recently shared how they faced a situation where they couldn't believe the "audacity" of a woman on their flight.

Responding to a Reddit thread about people being "irritating" when they ask to swap, the anonymous person explained they'd been asked by a mum if they could swap seats to sit beside their toddler.

The passenger sat in a bulkhead window spot, while the mum was in the row behind in the middle seat.

They claim they felt it was an "inferior" trade, so they denied the request and remained sat beside the toddler claiming it was not their problem.

The mum is said to have been unhappy about this – but they say she did not ask anyone else to swap seats, despite seeming to know the other people sat around them.

"She asked me – and just me – to switch with her so she could have my window seat (next to her daughter) and I’d take her middle seat a row back.

"H**l to the f**k no. Not my problem they didn’t book together. Worse is we were surrounded by others from her tour group that she could’ve asked for a three-way trade instead.

“Or the tour operator. The audacity to ask just me and expect an inferior trade on my side."

Fellow Reddit users then became curious as to how the passenger fared sitting next to a toddler for the duration of the flight.

They added: "The combination of a sleeping pill and the fact that she was very well behaved made it a very pleasant trip.

“The mother made a nuisance of herself a bit, likely as punishment for me not moving. But once the pill kicked in it was smooth sailing."

Do you think they were in the right? Let us know in the comments below.