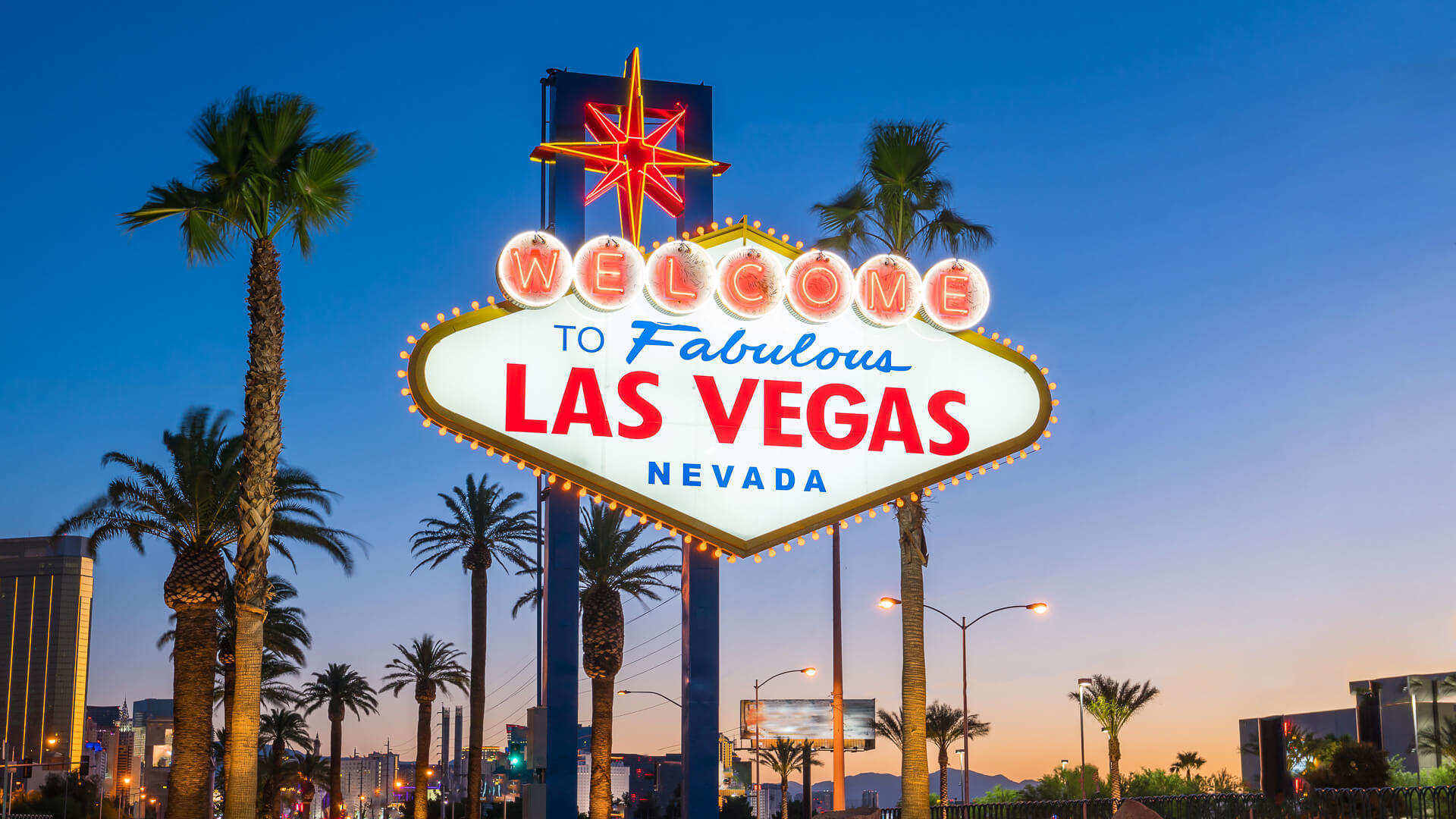 Global airline passenger traffic continued its upward trend in 2018, increasing by more than six percent over the previous year. However, growth momentum has slowed, presenting a mixed picture of the industry.

“Although this represented a slowdown compared to the 2017 annual growth of eight percent, it was another year of above-trend growth,” IATA said in a statement.

“2018 was another year of strong passenger demand, as aviation continued to support the global economy. We expect similar if somewhat moderating performance in 2019. Nevertheless, slowing growth in the second half of 2018, coupled with concerns over issues including Brexit and US-China trade tensions are creating some uncertainty to this positive outlook,” said Alexandre de Juniac, IATA’s director general and CEO.

The just-released data also reveals that all regions of the world recorded year-over-year increases in traffic, led by Asia-Pacific where 2018 traffic rose 7.3 percent, compared to 2017. The increase in traffic was likely driven by robust regional economic expansion and increased route options for travelers, said IATA.

North American airlines had their fastest demand growth since 2011, with full-year traffic rising five percent compared to 2017, an increase from 4.7 percent annual growth in 2017.

“Here too, however, demand growth slackened noticeably in the last two quarters,” said IATA. “This may be owing to increasing concerns over the US economic outlook and trade tensions with China.”

Latin American airlines’ traffic climbed 6.9 percent in 2018, a slowdown compared to the 8.8 percent annual growth in 2017.

“Aviation continued to demonstrate why it is the Business of Freedom in 2018,” said de Juniac. “We safely transported more than 4.3 billion passengers. These people used air connectivity to conduct trade and business, reunite with friends and loved ones, explore the world, and, in some cases even to begin new lives.”

“Aviation makes the modern world possible, but we depend on borders that are open to people and trade to be effective,” de Juniac added.

The organization vowed to be strong advocates against a rising tide of protectionism and trade conflict, in 2019, so that the “Business of Freedom” can continue to do its part to make the world a more prosperous and happier place.

What You Need to Know About the New “Safe Travels” Stamp

U.S. travelers can jump the immigration line at Heathrow next year

Spain covid tax: Will you really have to pay a COVID tax on drinks in Spain?

22 vintage photos show Americans embarking on cross-country road trips in the 1960s
We and our partners use cookies on this site to improve our service, perform analytics, personalize advertising, measure advertising performance, and remember website preferences.Ok