India will be embroiled in cyclone Storm Vayu, set to hit tomorrow, with urgent travel warnings issued for UK tourists. The Foreign and Commonwealth Office has urged those travelling to the country to take note, with the landfall of the cyclone set to hit on June 13. It updated its official advice for travel to the destination, and particularly the region of Gujarat. The coastal area is famed for its many sacred buildings, and is popular with tourists after being Mahatma Gandhi’s base from 1917–1930.

The FCO has now told Britons: “Cyclonic Storm Vayu is forecast to make landfall near Gujarat coast early on 13 June.

“You should monitor weather updates from the Indian Meteorological Department and follow the advice of local authorities.”

Meanwhile, train services in the area have already been disrupted and cancelled.

Schools and colleges have been closed in preparation for the terrifying weather.

Air India runs flights from London to Rajkot Airport, in Gujarat, with one or two changes. No route changes have been announced so far. 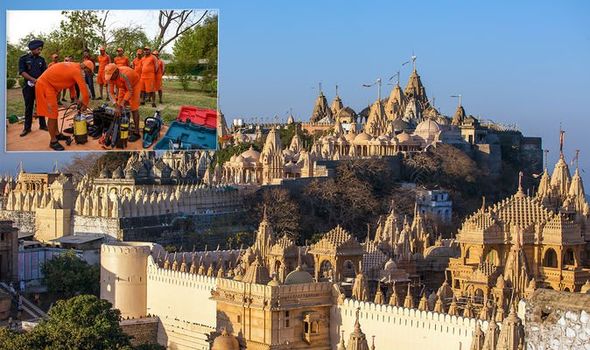 Yet British travellers should double check with their airline prior to travel, to ensure they are not caught out.

The FCO has issued wider travel warnings for India. It stated: “The Foreign and Commonwealth Office (FCO) advise against all travel to the immediate vicinity of the border with Pakistan.

It added: “After a terrorist attack in Pulwama on 14 February, there are heightened tensions between India and Pakistan, particularly across the Line of Control.

“There may be disruption to air travel in Jammu and Kashmir and northern India at short notice. 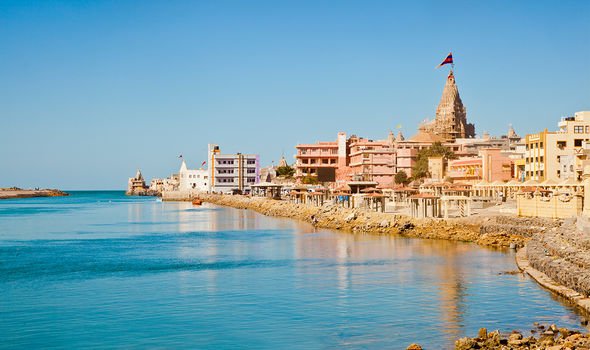 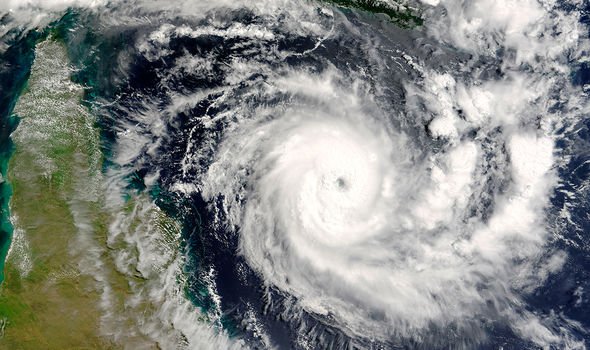 “You should continue to exercise caution, monitor news reports and keep up to date with this travel advice and the advice of local authorities.”

They flagged how terror attacks were highly likely in the European destinations, so tourists should take specific precautions.

Additionally the safety of the entirety of European holiday destinations, as ranked by the FCO, has also been mapped.

It additionally told how the UK’s terror rating is currently severe, meaning an attack is highly likely.

YouTube star films his flight in Etihad's A380 'Residence' suite