Great British boltholes: Inside the wisteria-covered North Essex pub with rooms where a young Jamie Oliver learned his craft

There’s serious history in this wisteria-covered village pub in North Essex – and not just in the 16th Century bar with crackling fire and a ceiling so low that anyone over 5ft 10in is in danger of bashing their head.

The Cricketers comes with a culinary past, too: it was here that a young Jamie Oliver learned his craft, helping his parents Trevor and Sally who owned the pub for 44 years. Although they retired in 2020 and sold it to the small Chestnut Group, their foodie legacy lives on.

Fresh bread, focaccia and pork pies are made daily, the pizza oven is sometimes used to slow-roast lamb for Sunday lunch, and the occasional pig is butchered on site for special sausage suppers. 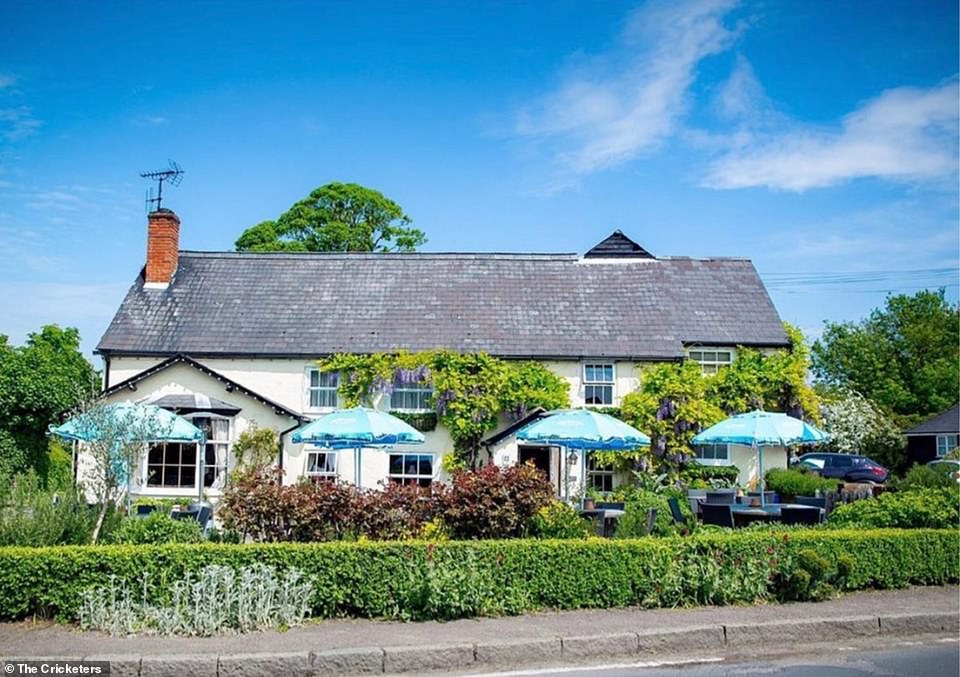 Lovely jubbly: Jane Knight checks in to The Cricketers, where Jamie Oliver learned his trade. Pictured is the pub’s wisteria-covered exterior 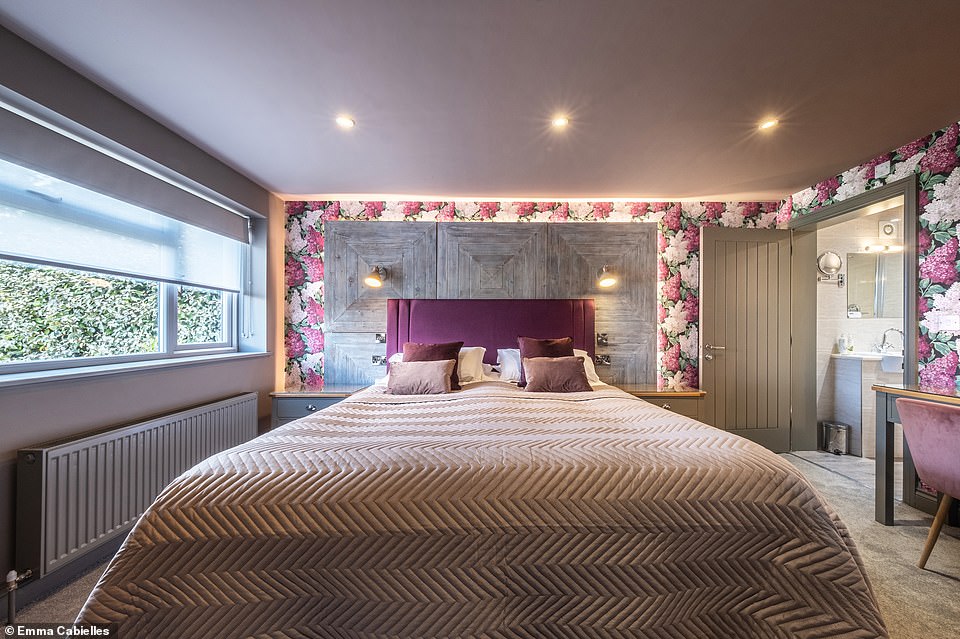 The pub has 22 rooms, one of which is pictured above, that have been decorated with botanical motifs and shades

The menu isn’t extensive, but there is something for everyone, with pub classics of fish and chips and burgers alongside substantial dishes of lamb shank and free-range chicken, plus a vegetarian curry and vegan salad.

Pasta is freshly made too, using a machine from Jamie’s days. And it makes a super tasty dish – beetroot-red pasta swirls mixed in with lighter-coloured shapes, served with wild mushrooms in a creamy garlic sauce. It is perfectly complemented by a glass of Puglian organic red – there is no local ale, but the wine list is a cut above what you’d expect from ye olde village inn.

In fact, the wine is so delicious, and the atmosphere in the revamped dining room so relaxing, that I order an extra glass for the road.

Thankfully, there are no worries about getting home, as the pub has 22 rooms – upstairs, across the car park and, in my case, just over the road in what at first glance appears to be an unappealing modern building. The interiors, though, have been beautifully decorated with botanical motifs and shades, while the enormous beds have even bigger statement wooden headboards. 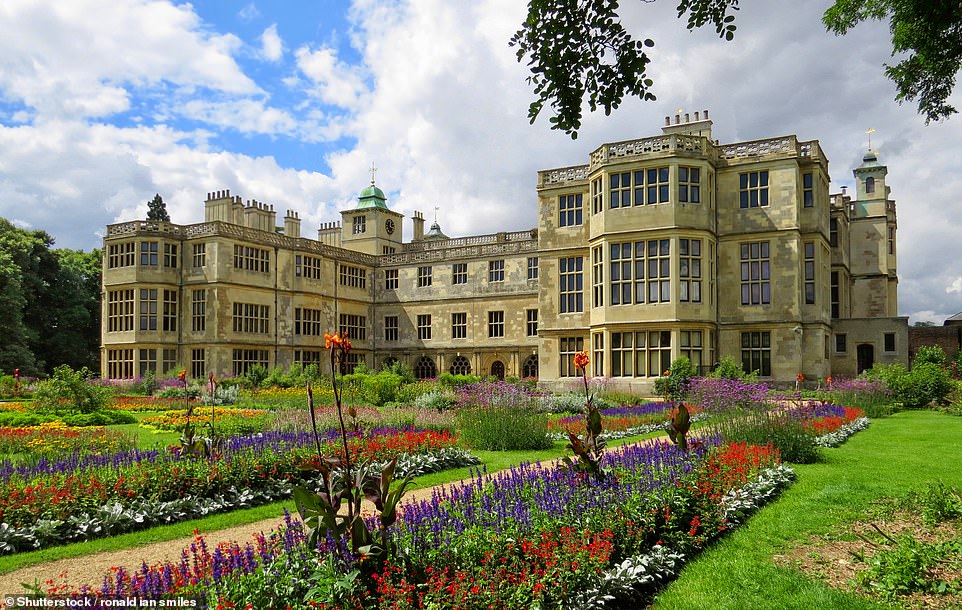 If you want to explore the local area, the historic mansion of Audley End (above) and pretty Saffron Walden are just a short drive away

All rooms have a shower over the bath – except the one with disabled access – as well as Bramley toiletries and a tea tray with fresh milk.

While the two rooms over the pub are in the smallest category, they’re still pleasant, although you can reach them only via an outdoors fire escape. Like the other rooms, they are named after cricket grounds and come with keys attached to a cricket ball.

Downstairs, the subtle cricket theme continues, with pictures of famous cricketers dotted around.

Outside is a garden that is perfect for dog-owners – the pub welcomes four-legged guests and has plenty of places for walkies nearby.

It’s also just a short drive to the historic mansion of Audley End and pretty Saffron Walden, with its colourful medieval houses, gorgeous Bridge End Garden and handful of mazes to get lost in.

Here, too, you’ll find a sprinkling of delightful delis selling mouth-watering tarts and the biggest hunks of millionaire’s shortbread I’ve ever seen. I buy some for later as I’m still full after tucking into the breakfast back at the pub, made up of a huge pile of avocado on toast served with perfectly cooked poached eggs. Lovely jubbly – I’m sure Jamie would approve.

50 of the world's most breathtaking lakes 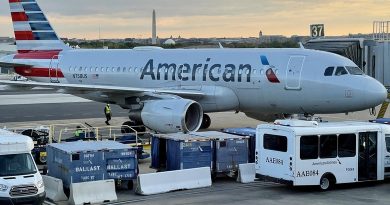 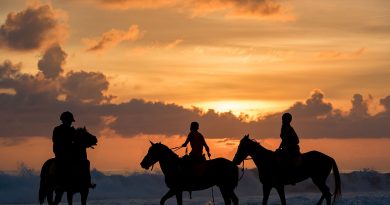 You Can Do Yoga With Horses on the Beaches of Indonesia