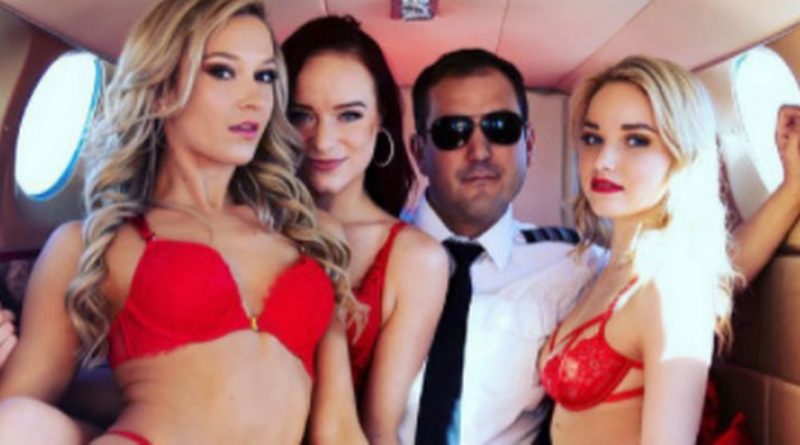 With travel mostly being back in full swing, many people are excited to jump on a plane to seek sun or soak up culture.

But, the saucier bunch are more interested in joining the mile high club rather than collecting their air miles.

The Mile High Club is for those who have a sneaky on-flight bonk – typically hidden away in the loos despite the risk of being kicked off the flight.

However, recently we revealed that couples who want to get it on do not have to risk it all anymore as a private jet in Las Vegas can be chartered just for romping in the air.

The Love Cloud jet can be hired by couples for £743 for a 45 minute sex session on a specially installed bed.

Now TikTok user @aprettycoolhoteltour, has given eager viewers a sneak peak of inside the plane.

At first the woman shows herself in the plane loos, the usual place for a mid-flight sex session.

Then, in the next clip the woman enters the room that has been specifically made for doing the deed.

Covered with red cushions, the satin sheet fitted bed slots perfectly within the constraints of the jet.

Perfect for some alone time with your significant other.

However, once the woman got off the flight she still had one important thing to do.

She signed a ‘certificate’ which verified her place in the Mile High Club – and even Anthony the pilot scrawls his signature to confirm the couples mid-air experience.

It seems that many people are keen to get a sneak peak inside the love jet as the video has now racked up 8.6 million views and 1.2 million likes.

Many people took to the comments to share their thoughts on the mile high club experience.

One person commented: “Only $1k too! But I’m not okay with the fact that it's a curtain separating you from the pilot and he just has sound cancelling headphones.”

Another user asked: ”Does the plane wobble?”

While a third person joked: “45 minutes? That’s like 30 minutes of cuddle time.”

Others think hiring a private jet isn't the way to join the Mile High Club.

And we can see where they're coming from, it doesn't exactly make it much of a challenge!

Meanwhile, a fifth user stated: “Nah, the bathroom is a lot cheaper. And I can print my own certificate.”

Let us know in the comments what you think of the Love Cloud jet!

Sign up to our free Hot Topics newsletter here for more lifestyle stories. 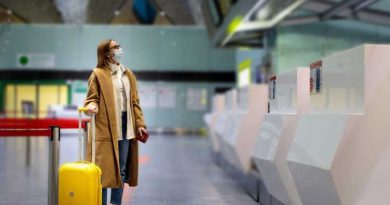 All Travelers to U.S. Will Need to Quarantine and Show Negative COVID Test Result 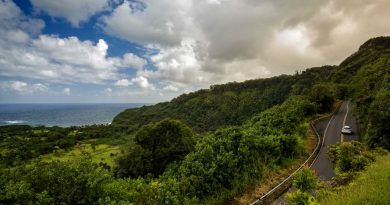 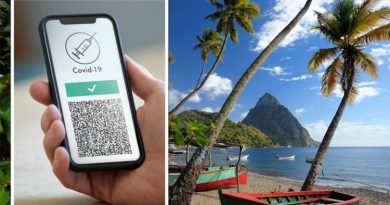 Winter sun destinations: Five places to visit this winter on the green and amber lists