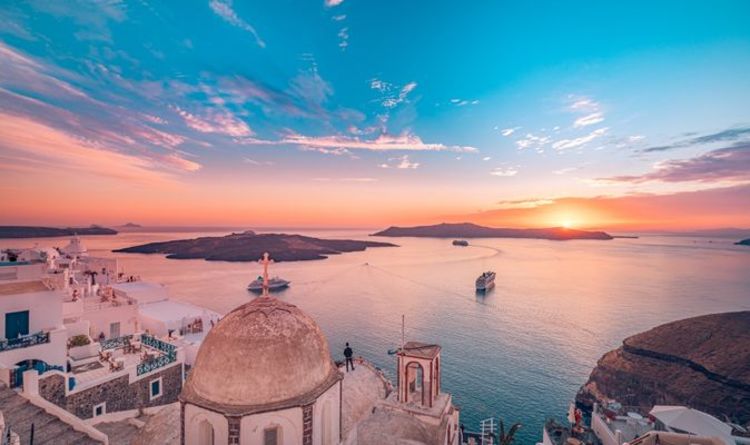 Travel has largely been off the cards for the last few months as Brits have been told to stay at home by the Government amid the country’s third lockdown. And to add to the situation, the Government has just implemented a quarantine hotel policy in which travellers touching down in Britain will have to pay for and isolate in a hotel for ten days. As with everything else, holidays are greatly missed – especially for a nation reliant on a good break in the sunshine – and undoubtedly people are looking forward to the day they can get back on a plane.

Is Greece open to UK tourists?

As it stands, UK tourists should not be travelling to Greece if it’s not absolutely essential.

The Foreign, Commonwealth and Development Office (FCDO) is advising against all but necessary travel to the Mediterranean country.

But the summer could hold better news as UK tourists may be allowed to travel to Greece by then.

The UK is understood to be developing a system of ‘vaccine passports’ as Greece prepares to welcome tourists who have been vaccinated. 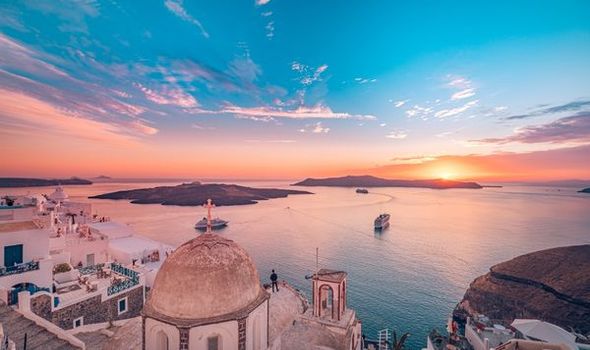 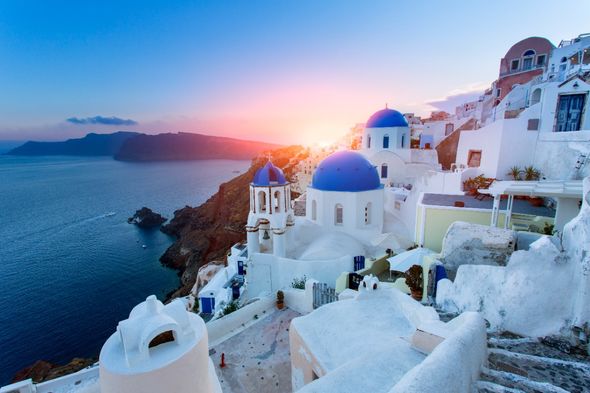 Officials at the FCDO are working on plans to provide immunised Brits with official documentation to prove they’ve had the Covid vaccine.

According to reports and speculation, some countries may require proof of inoculation in order to allow people in going forward.

Greek tourism officials reportedly said UK residents who have been vaccinated could be welcomed back as early as May.

Greece is reportedly confident that those who have had two doses of the jab will have enough immunity to be allowed in. 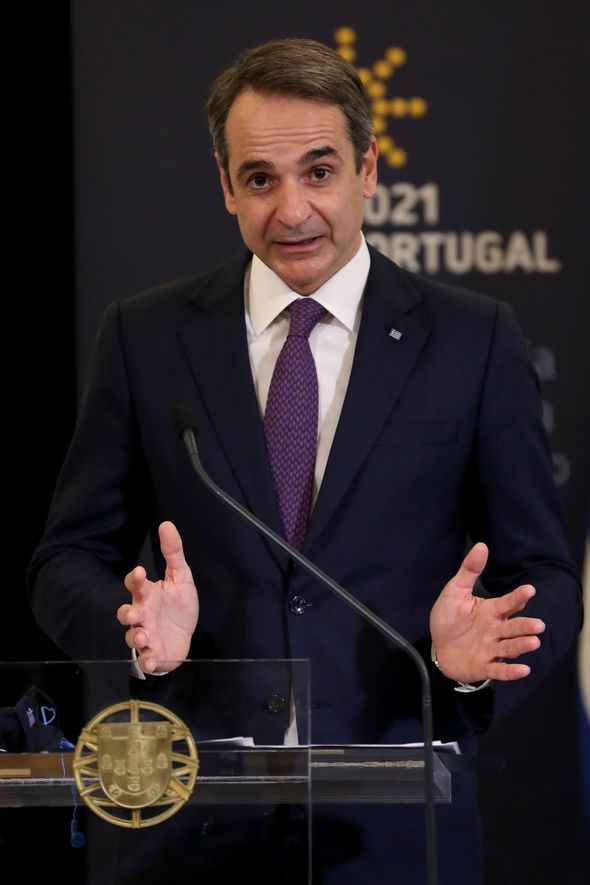 Tourism is essential for Greece’s struggling economy, making up one-fifth of their income which has been adversely affected by the ongoing pandemic.

Confirmation is yet to come on what kind of proof Brits will have to show when they touch down in Greece.

However, tourists will still need to exhibit a negative Covid test result 72 hours before their arrival.

According to reports, Athens is sceptical about whether tourists from Germany and Russia will be able to visit this summer due to the slow progress on their vaccination fronts. 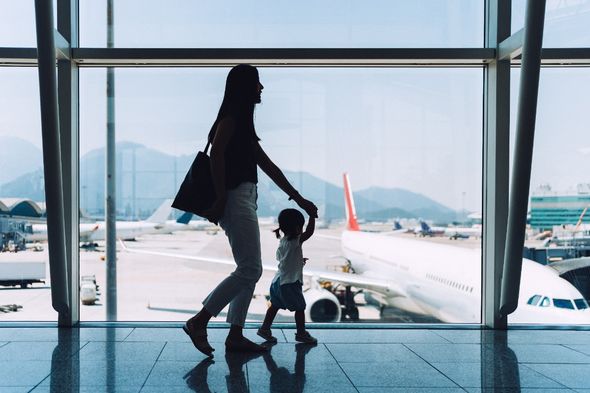 Grigoris Tasios from the Greek Hoteliers Federation said: “Greece has long been a favourite holiday destination for the British.

“And with the rate of inoculations in the UK largely outpacing all others across Europe and beyond, British travellers will be among the safest to travel here by as early as May.”

US and Israeli tourists are also expected to be let in following the success of their vaccine rollout.

Greek Prime Minister Kyriakos Mitsotakis reached out to the European Union (EU) to urge a “common understanding” on vaccine passports to aid the summer travel season.

Although Mr Mitsotakis stopped short of saying vaccine passports should be mandatory for entry, he said a formal certificate would encourage more people to be vaccinated.

In a letter to European Commission President Ursula von der Leyen, he said: “It is urgent to adopt a common understanding on how a vaccination certificate should be structured so as to be accepted in all member states.

“Ensuring the quickest possible re-establishment of freedom of movement is of necessity, and a fundamental priority for us all.”

But he ensured it would not become a condition of travelling to Greece, adding he is “not going to make vaccination compulsory or a prerequisite for travel, persons who have been vaccinated should be free to travel”.

Mr Mitsotakis added: “For countries such as Greece, which are dependent on tourism, it’s imperative that this issue is resolved before the summer season.” 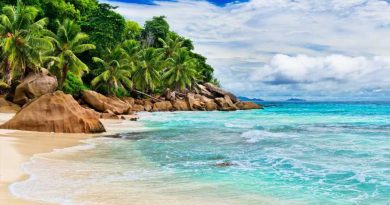 Travellers must have their rights protected, Which? tell companies refusing refunds during coronavirus outbreak 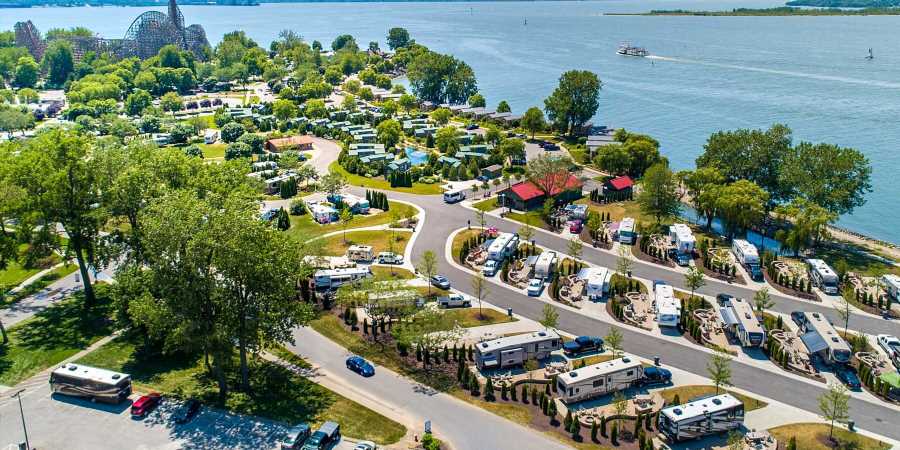 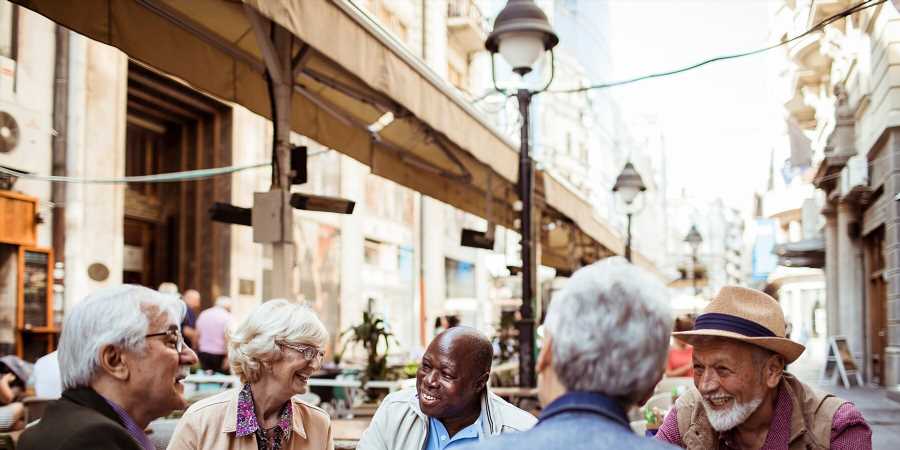 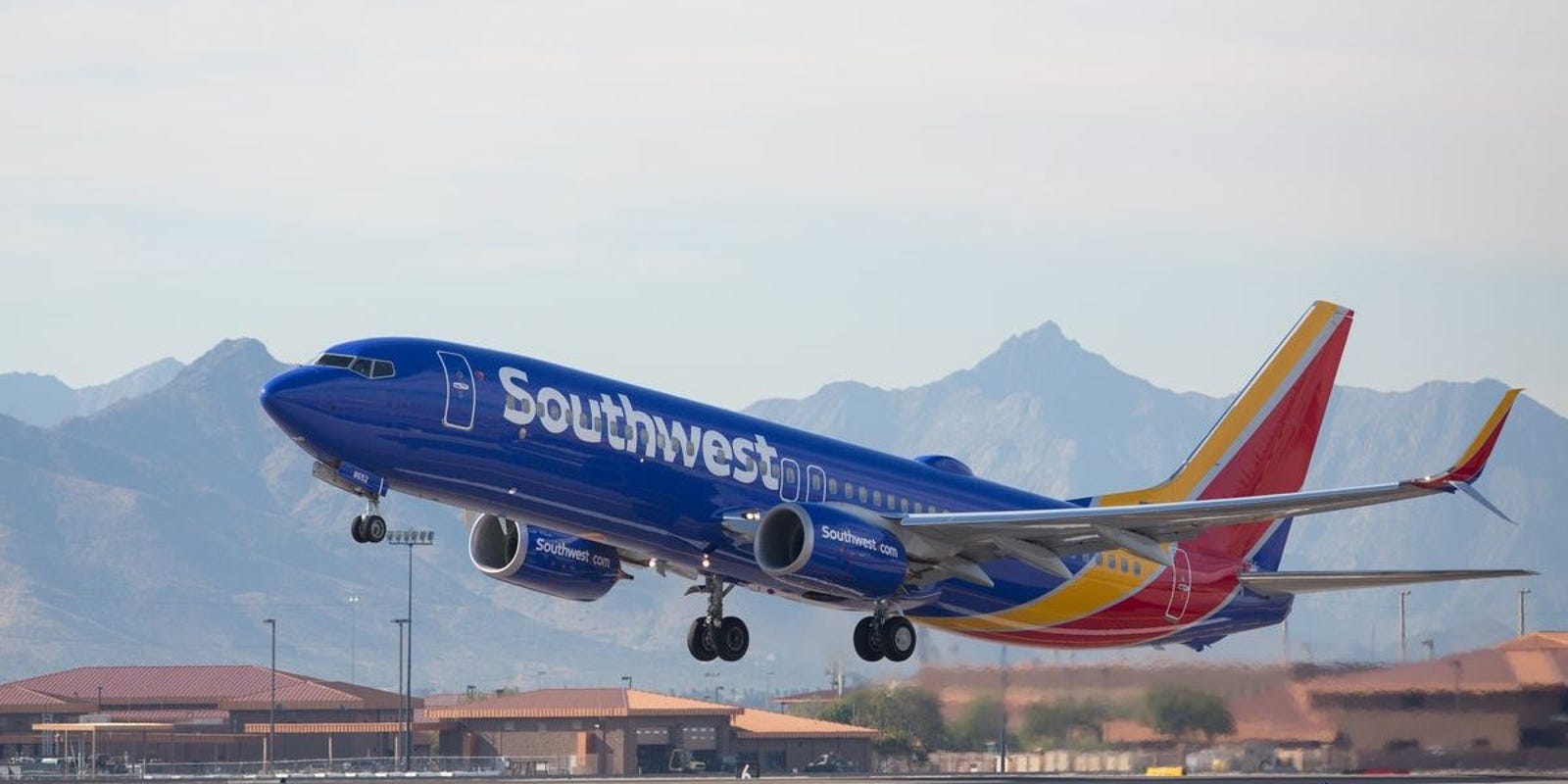 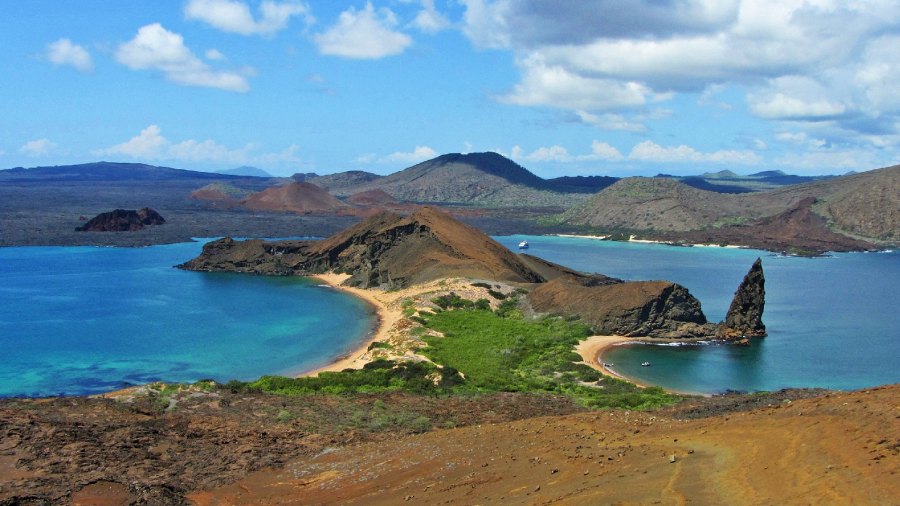 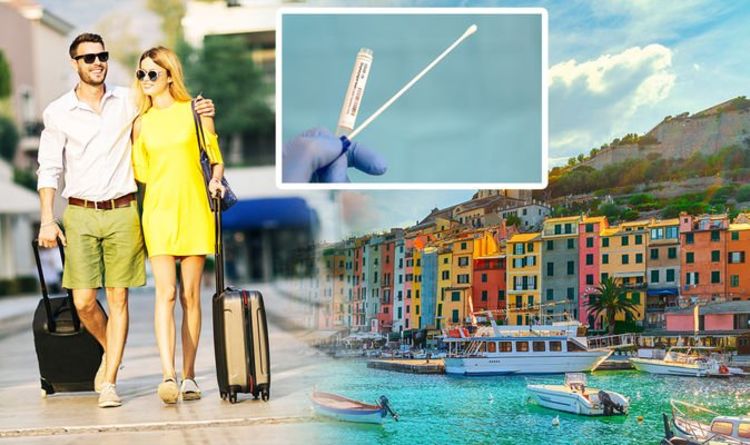 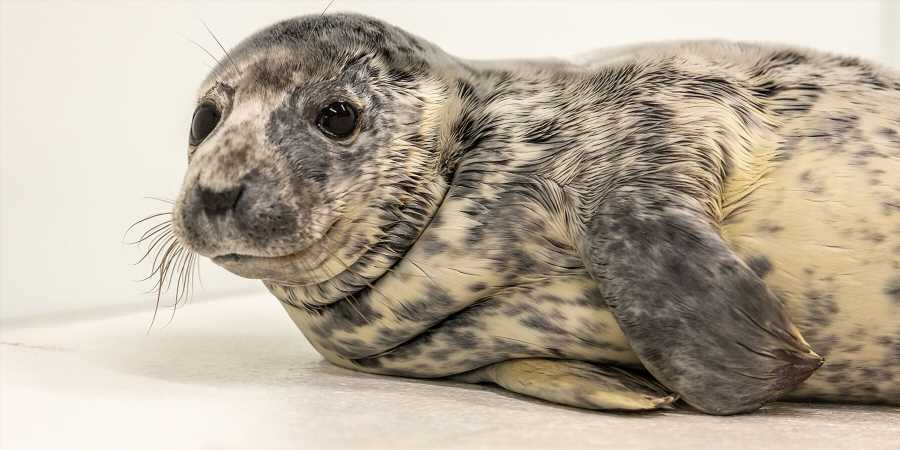