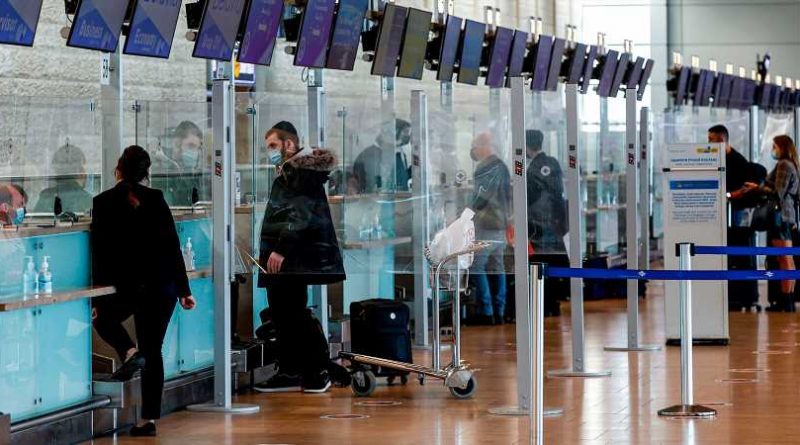 Israel will ban foreign airlines from flying in and out of the country until January 31 to curtail the spread of new COVID-19 strains.

The country's cabinet on Sunday approved plans to freeze flights starting at midnight between Monday and Tuesday, Haaretz reported Sunday. Flights leaving the country will only be approved in rare instances. Firefighting planes, emergency medical flights, and cargo aircraft won't be affected by the policy. Domestic airlines will also face some new restrictions.

Prime Minister Benjamin Netanyahu praised the new travel policy, saying in a government meeting "no nation has done what we are about to do," according to Haaretz.

"We are hermetically sealing the country," he added.

While several countries have reinstated travel restrictions to slow the virus's spread, Israel's latest motion is among the strictest actions yet. Many countries are now requiring passengers to show proof of a negative COVID-19 test before flying internationally.

Flights leaving Israel for legal or medical reasons will be permitted, as will those for family funerals or relocations. Travel for personal or humanitarian needs will require approval by the government's directors-general of health and transportation, Haaretz reported.

The flight halt also marks the first time that Jewish people won't be able to immigrate to Israel unless it's "a matter of life or death," transportation minister Miri Regev reportedly said in the meeting.

The harsher travel restrictions come as new variants of COVID-19 rapidly spread around the world. A new, more contagious strain that originated in the United Kingdom has already affected several in Israel and could fuel a new wave of cases. The country's Health Ministry said Saturday that six out of seven hospitalized pregnant women were found to have been infected with the UK strain.

Separately, one of Israel's biggest health insurers recently warned of the variant's spread. Leumit Health Maintenance Office CEO Haim Fernandes said last week that up to half of its tested members had caught the UK strain, Haaretz reported.

This story originally appeared on BusinessInsider.com.

The top 500 experiences in Great Britain ranked by Lonely Planet

Idyllic and empty: a post-lockdown holiday on the Isles of Scilly 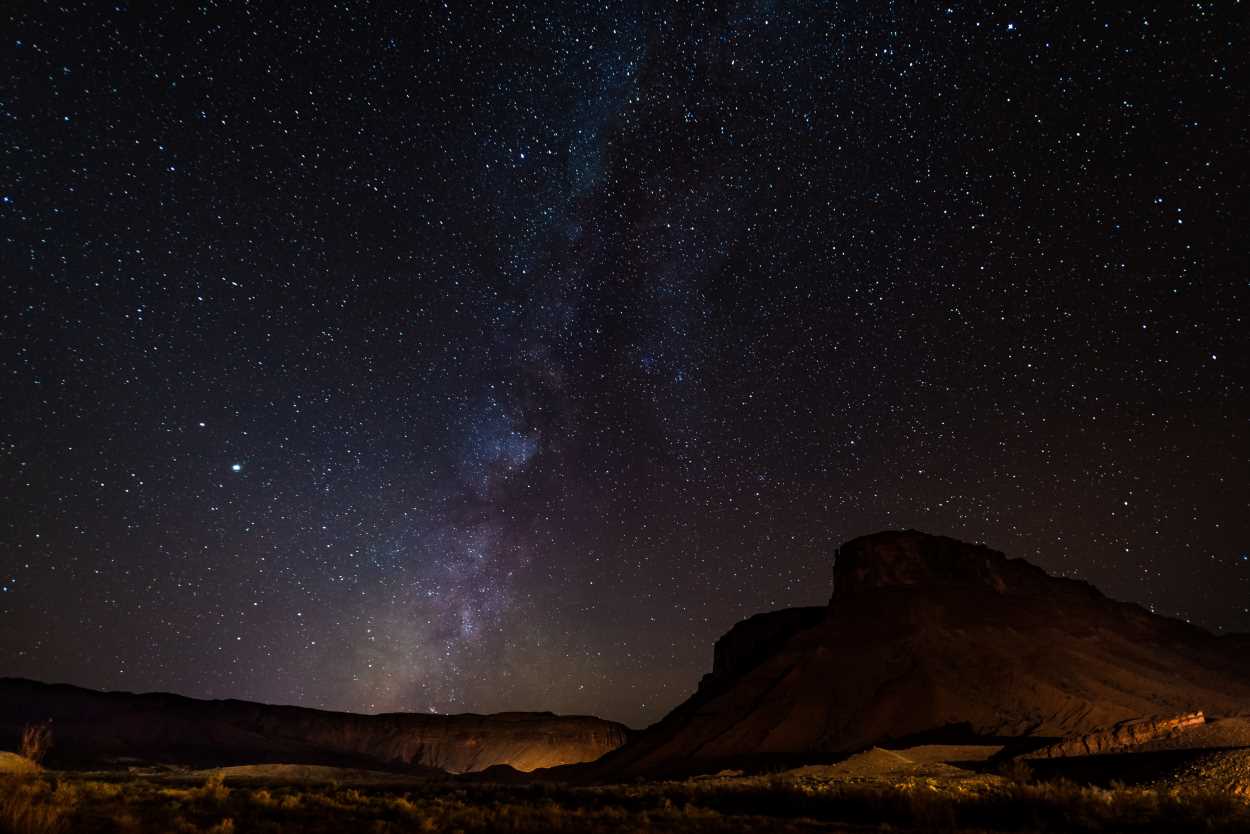 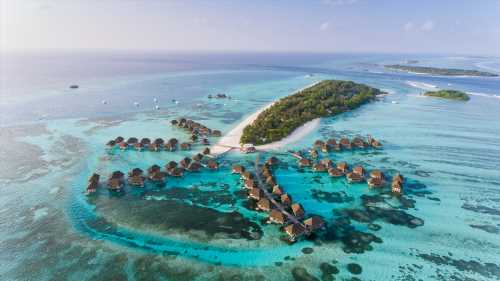