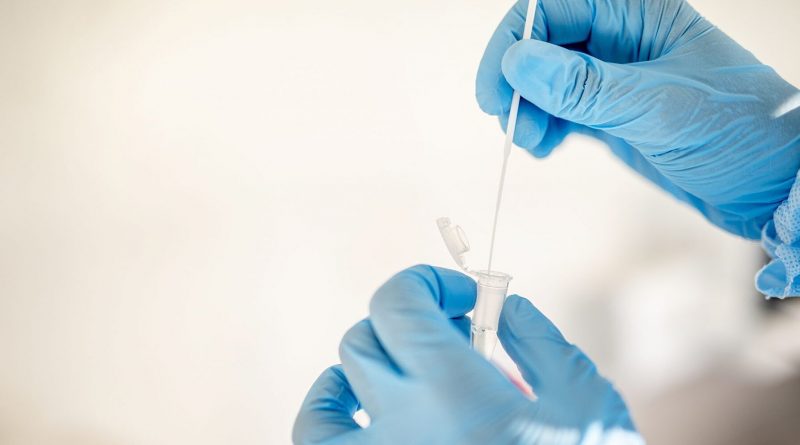 On Monday, 112 of the 280 passengers on the nonstop flight to New York's John F. Kennedy International Airport had to undergo a rapid antigen test before stepping up to a check-in counter, Reuters reported. The results were delivered in 15 to 20 minutes and every single person tested negative, but masks were still required to be worn on the flight.

The pilot program comes as Israel continues its impressive effort to vaccinate its population (about 40% of those over 16 years old are fully vaccinated). It's also in line with both the Centers for Disease Control and Prevention's requirement that international travelers be tested before boarding a flight to the United States, as well as the requirement that many passengers departing Tel Aviv's Ben Gurion airport undergo a PCR test up to 72 hours before their flight.

"What we are trying to do in this concept is basically taking three layers of protection for the passengers," El Al Chief Executive Avigal Soreq told Reuters.

Most of the travelers tested at the airport were children, Reuters noted, for whom the current vaccines have not been approved.

The testing pilot will likely be expanded to flights out of New York next week, Soreq added, with the potential to use it for other flights in the future.

Currently, Israel only permits citizens and permanent residents to enter the country and requires a 10-day quarantine with several mandatory tests, according to the U.S. Embassy in Israel. Last week, the country started testing home isolation with electronic tracking bracelets in lieu of hotel quarantines.

While American tourists may not be allowed to visit just yet, airlines are preparing for when the border does reopen. American Airlines will launch a direct daily flight from JFK to Tel Aviv in May and a nonstop flight from Miami to Tel Aviv in June, joining other carriers like Delta Air Lines, United Airlines, and EL AL with regular flight service.

And Royal Caribbean is taking advantage of the country's quick vaccine rollout by scheduling fully-vaccinated three to seven-night journeys to the Greek Isles and Cyprus from Haifa in May.

Flying from St Petersburg to Istanbul aboard Turkish Airlines