Home » Travel » ‘It takes forever to arrive’: British expat shares the challenges of life in Tenerife 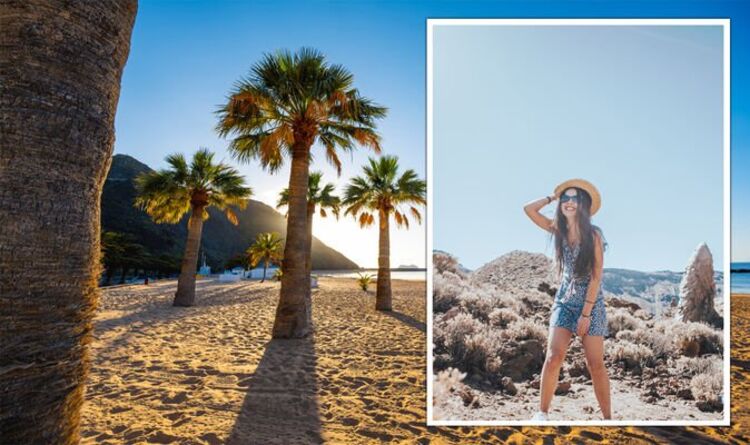 Helen Licandro moved to Tenerife after moving her husband on the island. The couple own a destination wedding business, Licandro Weddings.

Helen told Express.co.uk: “The weather is definitely one of the positives without a doubt.

“It’s lovely to wake up to more or less guaranteed nice weather.

“When we moved back to London it was December. And I remember my husband woke up the next morning and went outside and all the washing was frozen.

“He’d never seen anything like that and I said well that’s kind of what to expect in the UK.”

Tenerife enjoys warm weather all year round due to its proximity to the Equator. The weather is one reason the beautiful island is a top winter destination for Britons.

Helen said: “Life in London is definitely different. You get so used to the fast pace of life there and Tenerife is definitely not like that.

“There’s no rush for anything here. I don’t necessarily miss London but it is different and it takes some getting used to.

“If you need to buy anything fast in the UK you could go to a 24 hour supermarket but here that doesn’t really exist.

“Anything sent here also takes months to arrive. If I order anything from an online store, it takes forever to get here.”

Expats in Tenerife generally enjoy a more relaxed pace of life than people in the UK and often a healthier lifestyle.

Although Helen said she loves living in Tenerife, there was one event she really missed from the UK.

She told Express.co.uk: “I would say I miss Christmas because obviously in the UK it’s quite a big deal. It never feels very festive here.

“Sometimes I do get the urge to pop up over to London and go to Winter Wonderland and drink mulled wine!”

However, Helen added: “There’s not many European destinations that have really good weather 12 months of the year.

“We’re lucky that we get kind of springtime beach weather throughout the whole winter.”

Helen said the weather is one reason why Tenerife is popular with British people looking to book a destination wedding.

Although it’s not possible to get married on the beach in Tenerife, she said many venues have private beach areas and incredible beach views.

The Canary Islands are a popular destination with British expats and many Britons also live in Gran Canaria and Lanzarote.

Britons will need to apply for Spanish residency now that the UK has left the EU if they want to move to the Canaries.

Since Brexit, British tourists can visit EU countries for 90 out of every 180 days and must get their passport stamped on entry and exit. 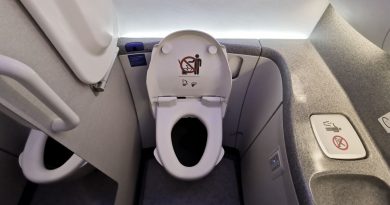 Hand luggage: The surprising popular item which could be BANNED from your carry on bag 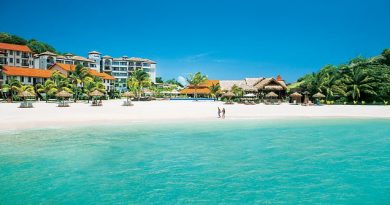