Home » Travel » Italian lawmakers consider a ban on fluffy gelato injected with air – and sellers could be fined up to $12,000 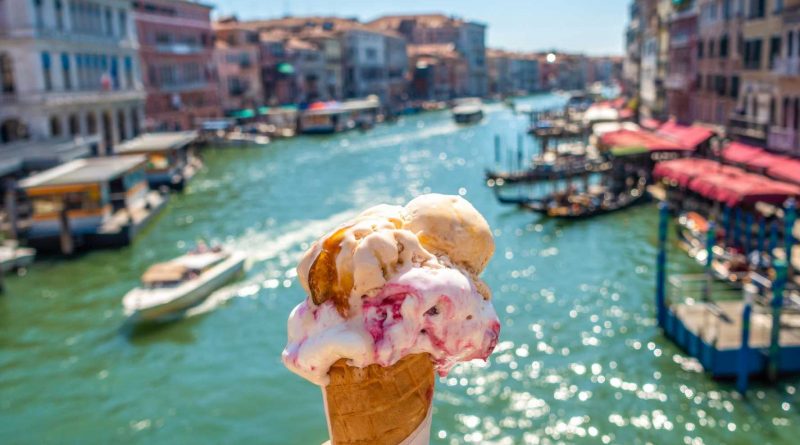 As the European Union plans to reopen to tourists who are fully vaccinated against the coronavirus, Italy’s cities and towns – and gelato shops – could be popular destinations.

But gelato could be getting a slight makeover, as a group of Italian lawmakers has proposed a bill that aims to preserve the art of the country’s iconic dessert.

The bill, which was created by six senators from Italy’s center-left Democratic and Italia Viva political parties, would make it illegal for Italian gelato sellers to use ingredients other than “milk and its derivatives,” eggs, and fresh fruit, according to The Telegraph.

Gelato-makers who produce desserts with artificial colors, flavors, or hydrogenated fats would not be allowed to label their products as “artisanal,” according to The Telegraph. Sellers who don’t comply could be faced with a fine of up to about $12,000 (€10,000).

The bill would also ban gelato sellers from injecting the dessert with air – a tactic that supposedly makes the frozen treat have a lighter, fluffier texture.

A report from the Italian newspaper Il Messaggero states that artisanal gelato contains between 20 to 30% air, which comes from mixing ingredients. Industrial-made gelato can contain up to 80%, which is often added to the gelato in the form of compressed air, according to Il Messaggero.

The bill, which is under consideration by the senate, would limit the amount of air in artisanal gelato to 30%, according to The Telegraph.

Italian Senator Riccardo Nencini, one of the lawmakers who drafted the bill, told Italian media that the country’s law does not currently protect “artisan gelato culture or its producers,” according to Italy Magazine.

“Italian gelato, like pizza and pasta, is one of the gastronomic symbols of our country, it is a high-quality product, an identity card of Italy in the world,” Necini said.

The sweet food item reportedly originated in Italy centuries ago. According to the International Wine & Food Society, family members of the Florentine Medici dynasty were supposedly one of the first to serve frozen desserts during banquets in the 1500s.

In the late 1500s, the Medicis hired an artist named Bernardo Buontalenti – who is considered the creator of gelato – to craft a special dessert for the King of Spain’s visit. (Part of his Buontalenti’s surname inspired Talenti, the modern gelato brand that’s available in stores.)

It wasn’t until the 17th century that gelato became popular when Francesco Procopio dei Coltelli, a restauranteur from Sicily, opened a café in Paris. He was said to be one of the first to develop an ice-cream machine and serve frozen desserts in porcelain cups, according to the International Wine & Food Society.

Spain holidays 2020: Nation plans to open doors ‘as soon as possible’ to tourists