Home » Travel » Italy Wants to Crack Down on Over-fluffed Gelato 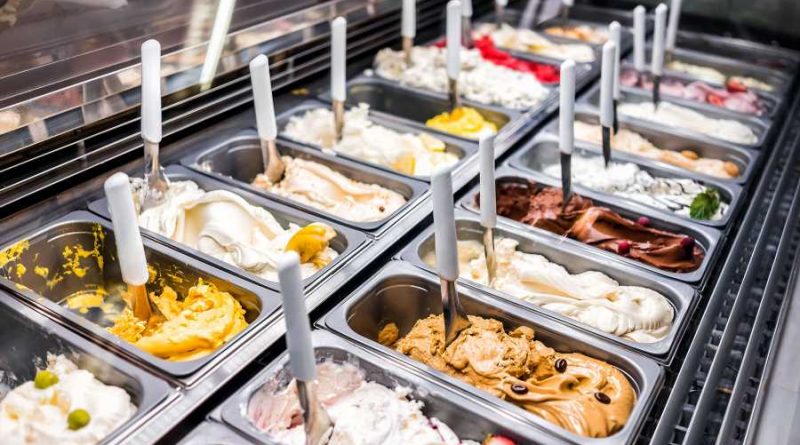 Don’t get fooled by overly fluffy gelato ever again.

According to Forbes, the government in Italy wants to crack down on some gelato producers who may be overly fluffing their gelato and using artificial ingredients. While fluffy mounds of ice cream look good, the Italian Senate is concerned that customers may be paying for more air that has been whipped into the product, rather than the product itself.

Under these new controls imposed by the proposed bill, ice cream vendors must submit to quality control. If their gelato is found to be “over-inflated,” they could face up to €10,000 ($15,000 USD) in fines. “Fluffy” gelato is considered low quality since up to 80 percent of the final product could be made with compressed air that has been whipped in.

“Italian ice cream has always been one of the gastronomic symbols of our country, together with pasta and pizza,” Senator Riccardo Nencini told national paper Il Messaggero, as translated by Forbes. “But in our legal system, there is no recognition or protection for artisanal ice cream and for those who make it.”

Authentic, artisanal gelato is made by slowly churning, rather than whipping, so a good Italian ice cream shouldn’t be made up of more than 30 percent air, according to Forbes. A true gelato should also only contain milk (or cream, in some cases), eggs, and fresh ingredients for flavor (such as pistachios or strawberries).

In addition, the proposed bill imposes bans on pre-processed flavor powders and the use of cheaper, synthetic flavors and dyes. In other words, if you see a gelateria serving up neon blue raspberry ice cream, you might want to head for the hills (or just a new ice cream shop). The new legislation also dictates that freezing should take no more than 72 hours at temperatures no higher than zero degrees Celsius (32 degrees Fahrenheit), Forbes reported.

To know if you’re getting the real products, tourists should look for gelato that sits a little flatter (read: denser) in the pan, rather than in gigantic mounds, as well as look for in-season flavors and easy-to-find ingredient lists. Gelato doesn’t have to be Instagram ready to taste incredible.

Ryanair booking hack could save Brits £100 off their next holiday