Jet Airways looks to be on the point of collapse as the India-based carrier suspends all international flights. This is the latest travel advice. The vast majority of flights with Jet Airways are currently shown as “cancelled” or “non-operational.” The last Jet Airways London Heathrow departure left last night and arrived at 10.51am today local time. The carrier operated flights from Heathrow to both Delhi and Mumbai in India. No further flights from London are planned.

Flights between Mumbai and Manchester with Jet Airways were launched in November 2018 but were axed in March 2019.

In the same month, a consortium of creditors, led by the State Bank of India (SBI), became the majority shareholders of Jet Airways following a debt-for-equity swap, reported The Independent.

In the last few months, the carrier also suspended operations to more than 15 short-haul international destinations in the Gulf, south-east Asia and SAARC countries (members of which include Afghanistan, Bangladesh, Bhutan, India, Nepal, the Maldives, Pakistan and Sri Lanka), said India’s Economic Times.

Flights to Singapore and Kathmandu were cancelled between Wednesday and Thursday. Last night, flights were axed to Amsterdam and Paris, as well as London.

Millions are passengers are believed to have been affected as a result of the ongoing cancellations.

Jet Airways informed passengers on its website: “Due to operational reasons, our flight schedule has been impacted.” 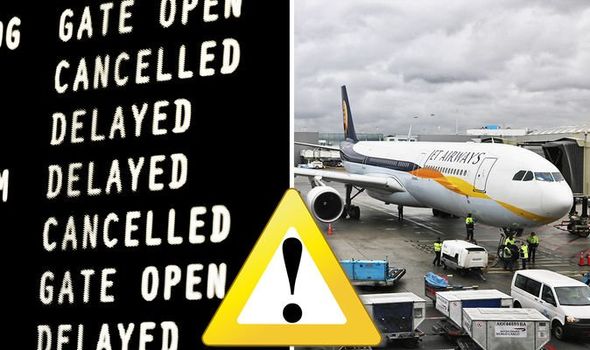 “We realise that this has affected our guests’ travel plans and truly regret the inconvenience.”

The Indian airline said its customer support teams are working hard “to ensure that our guests are re-accommodated on to alternate flights or provided with a full refund.”

Jet Airways has promised refunds within 10 days however it is unclear if this is guaranteed as even the carrier’s staff have not been paid, said The Independent.

On the Jet Airways website, the airline said they were “currently experiencing high call volumes” at their Contact Centre regarding “flight delays and cancellation.”

Instead, airline customers are advised to fill out an online form for “disruption assistance.” 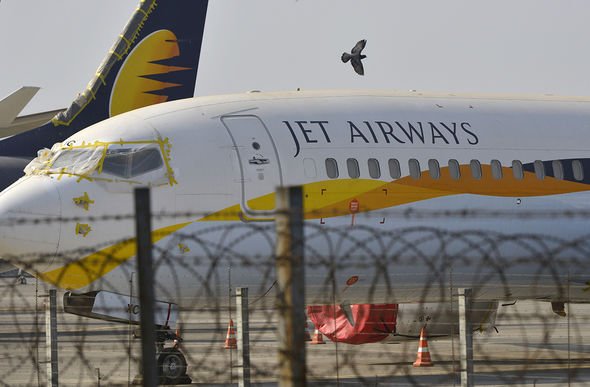 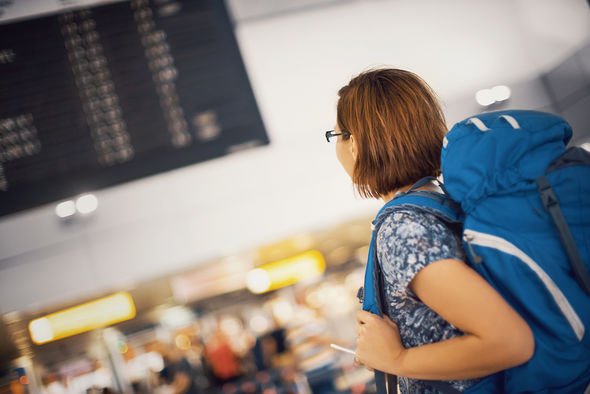 Virgin Atlantic, which had a “code share” agreement with the airline, is allowing customers with connecting flights with the afflicted carrier to rebook, reroute or refund their flights.

“Due to the possible cancellation of Jet Airways services, we are offering our customers with connecting flights with Jet Airways the options to rebook, reroute or refund their tickets,” said Virgin.

The airline added: “This applies to Virgin Atlantic ticketed bookings only.

“Please note that your connecting flights must have been booked and ticketed before 11 April 2019 and appear within the same reservation as your Virgin Atlantic flights.”

Express.co.uk has contacted Jet Airways for further comment on the disruption.

Jet Airways is not the online airline to run into trouble in recent weeks. Last month Icelandic budget airline Wow Air collapsed and cancelled all flights.

More than just a church: How Notre Dame has featured in film and fiction

Airline Rewards Are Getting Cooler: You Can Even Learn to Fly a Plane

Revealed: The best hotel views in the world

The 1950s bomber that's been converted into a boutique Airbnb lodge

How I Travel: Never Have I Ever Star Darren Barnet on the Bargain Cruise He Took in College

Government announces list of 59 countries you can now travel to
We and our partners use cookies on this site to improve our service, perform analytics, personalize advertising, measure advertising performance, and remember website preferences.Ok