The holiday firm Jet2 said customers had had a “poorer experience” due to airport bases around the country. Executive chairman Philip Meeson slammed airports’ service in the company’s 2022 report.

He said: “Most of our 10 UK Base Airports have been woefully ill-prepared and poorly resourced for the volume of customers they could reasonably expect, as have other suppliers, such as onboard caterers and providers of Airport PRM (Passengers with Reduced Mobility) services.

“Inexcusable, bearing in mind our flights have been on sale for many months and our load factors are quite normal.”

He claimed that “atrocious customer service, long queues for security search, lack of staff and congestion in baggage handling areas and lack of onboard catering” had contributed to a “much poorer experience” for Jet2 customers. 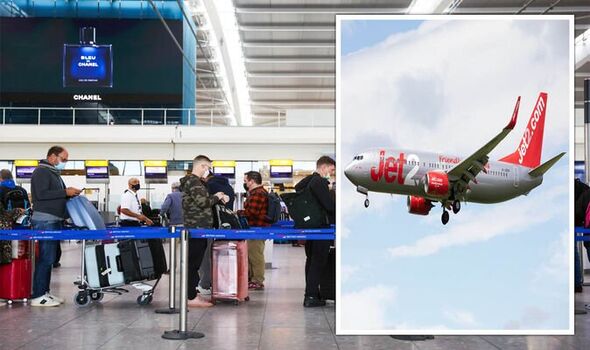 Meeson added: “These customer-facing challenges have put extra pressure on our colleagues, both in the UK, onboard our aircraft and in our holiday destinations.”

He said the issues were due to a lack of planning and preparedness on the part of Jet2 base airports.

The Group said it expected to have enough staff to cope with the busy summer season without chaos.

British Airways announced it was cancelling over 10,000 flights this summer with thousands of passengers likely to be impacted.

easyJet has also made cancellations with some passengers missing out on their flight at very short notice. 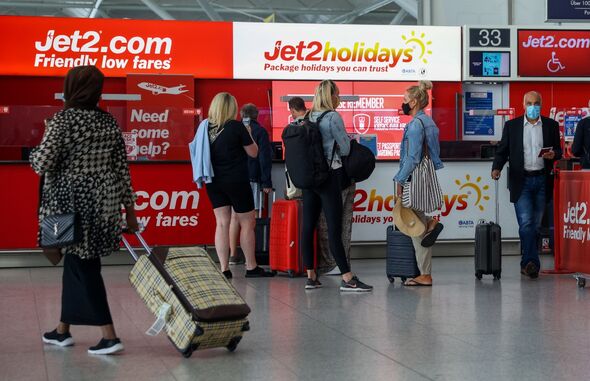 British holidaymakers have been told to expect a summer of travel misery with delays and cancellations likely.

Strike action could also cloud the summer for some British holidaymakers with Heathrow likely to be affected.

BA workers at Heathrow have voted to strike at some point in July over an ongoing pay dispute.

Key refuelling workers are also planning to strike in a move that could impact over 70 airlines although not British Airways.

Ryanair staff in Spain are also involved in strikes with 12 days of industrial action planned for July.

The strikes may have a limited impact on British tourists as under Spanish law many of the staff will still be required to operate flights.

However, passengers may not be able to buy any refreshments on flights with striking cabin crew.

easyJet staff in Spain are also striking over pay and working conditions in a move that could delay flights. 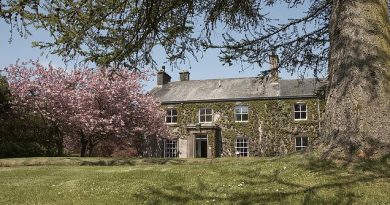 A great British bolthole so good, the guests bought it!

The Most Famous Hotel in Every State