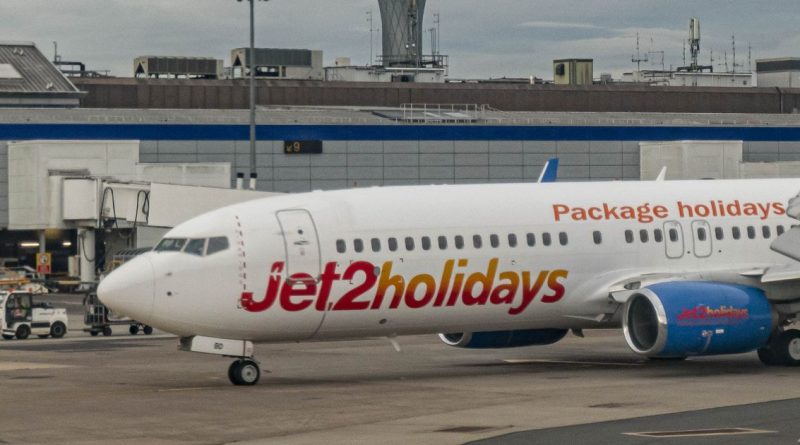 A passenger plane reportedly landed in mainland Spain in a diversion due to an issue with the plane's lavatory.

We’ve all been bursting for the loo and had to join a long queue down the aisle – but most of us haven’t had to make an emergency landing!

However, while the airbus was supposed to carry its passengers over the Atlantic, Portugal and western Spain before meeting the tarmac it made an unscheduled stop.

The Jet2 plane apparently turned east and landed in Bilbao – a large city in Northern Spain.

Website Flight Emergency tweeted about the unusual activity and initial reports suggested it was because passengers needed to nip to the loo. The flight landed at 7.11pm and stayed in Bilbao until 9.20pm, before continuing on to its final stop in Manchester.

A spokesperson for Jet2.com told Daily Star: "Flight LS782 from Gran Canaria to Manchester was diverted to Bilbao yesterday (Thursday 3rd November) so that the toilet tank could be emptied. Customers remained onboard, before the flight took off again to Manchester.

"As an award-winning airline, the comfort and well-being of our customers is of paramount importance to us, however we apologise if this caused any inconvenience." A flight attendant recently explained that there are tricks that will help you avoid standing in line for the toilet while on-board.

They claim it’s all about when you choose to go…

According to the former air steward: "The worst time to use the aeroplane loo is right before take-off (some people do!) and at the very end of a flight, especially if it’s long-haul.

"It can be equally bad after a bumpy spot of turbulence during which time the seat belt signs would have been turned on.

"As soon as they are turned off, you’ll get an influx of people needing the loo, as well as people who potentially feel the need to be sick."

She added: “Equally, try to go before food is served. Plane food is not nutritious.

"It can be oily and high in salt and fat; things that don’t tend to be great for gut health or bowel movements.

"If a meal isn’t sitting right with one passenger and they need to use the loo because of it, you don’t want to be in there straight after." 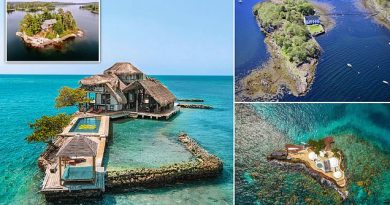