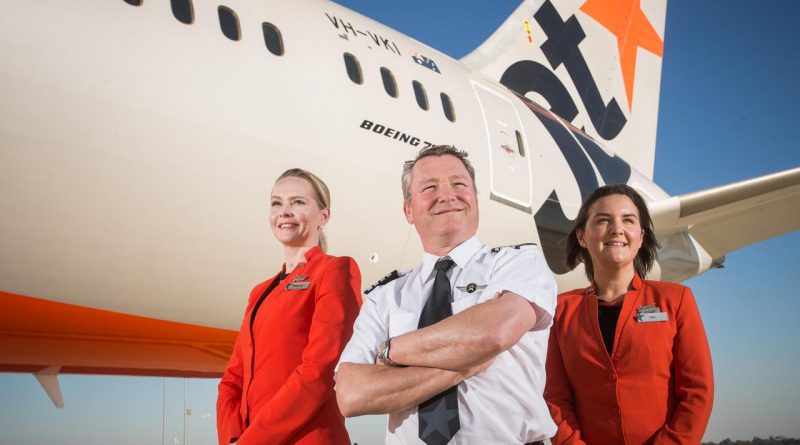 Jetstar will go on a hiring blitz to fill hundreds of new roles as airline switches some of its grounded international fleet towards domestic flights which are surging in demand.

Jetstar chief executive Gareth Evans revealed they were preparing for three Boeing 787s to be brought into service for domestic flights later this month, with a further two potentially added if demand persisted.

“As a low fares airline, we’ve always been nimble, responding quickly to opportunities, but the COVID crisis has led us to be even more creative in finding new markets and different ways to use our Jetstar Group fleet,” Mr Evans said.

“Operating our B787s domestically is a really good example of that — and I know our team and our customers can’t wait to see them flying overhead in a month’s time.”

The move comes after Jetstar’s operating schedule was whittled down from 700 daily flights to just 12 at its lowest point in the pandemic, with the majority of its staff stood down. The overall Qantas group permanently shed close to 9000 roles.

However in a major shift, domestic flights are now at the same levels they were before coronavirus and operations are expected to rise to 120 per cent by the end of the year.

Mr Evans said they would be hiring hundreds more for additional jobs across cabin crew, operations and engineering.

The larger planes will initially service flights from Sydney and Melbourne to Cairns and the Gold Coast.

Passenger capacity on these routes will increase by 135 seats.

Jetstar Captain Philip Schwarz said more than 100 pilots would be able to fly the Boeing 787s domestically from June 1.

“In the last couple of weeks we have had the opportunity to get some of the pilots back into the aircraft,” said Mr Schwarz, who is also one of Jetstar’s main training pilots.

Crew are being trained to work on the larger aircraft.

Flight attendants Genevieve Burke and Rebecca Kiervan were used to international flights on the 787’s and said they are looking forward to doing domestic routes.

“With international flying we spend a lot of time together, we become like a little family and the family has kind of been split up (since COVID-19),” Ms Kiervan said.

“Getting this aircraft back in the air is like getting the group back together.”

Jetstar is also bringing across six aircraft from it Japanese business to service Australian domestic routes.

The budget airline has also been helped by the fact budget rival Tiger Airways bowed out of the Australian market once the pandemic hit. 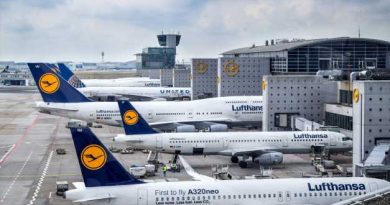