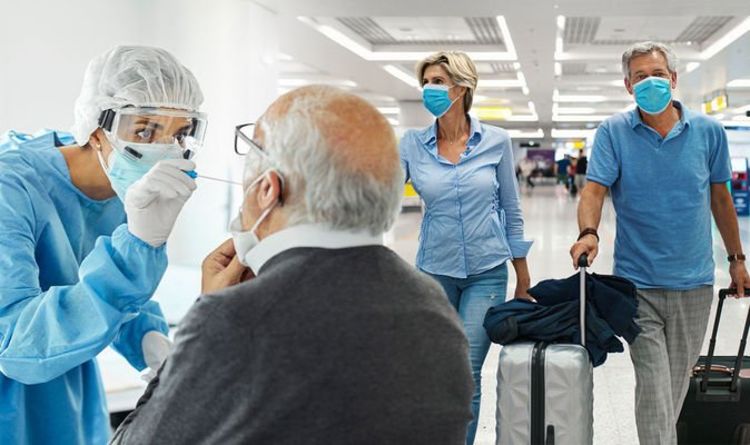 Boris Johnson says double jabs will be ‘liberator’ for travel

Under the current traffic light system for travel, Britons returning from amber list countries must endure 10 days of self-isolation, as well as pay for and take two PCR tests on day two and day eight. These tests carry a price tag that can add hundreds on to the cost of a holiday.

However, there could be good news ahead, with the revelation Prime Minister Boris Johnson plans to axe quarantine rules for double-jabbed Britons returning from amber list countries.

“We will work with the travel industry towards removing the need for fully vaccinated arrivals to isolate on return,” Mr Johnson confirmed at a press conference on Monday evening.

A further update is expected later this week, though some travel experts suggest there could even more good news.

According to Simon Calder and Paul Charles, who discussed the latest announcement on their Travel Radio show, the Government may also reconsider testing rules for those returning from amber list countries. 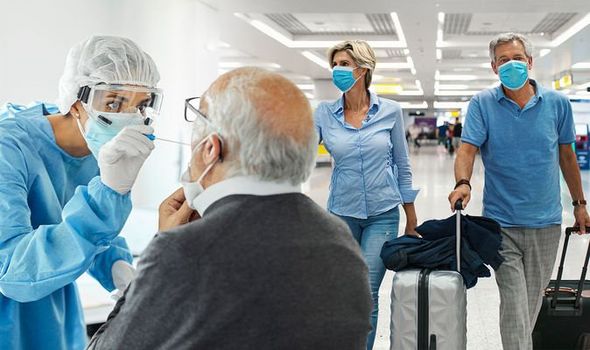 Mr Calder said: “Anybody who is lucky enough to have been double-jabbed and waited two weeks will be regarded as having come from a green country but it’s still not clear whether you’ll still need the two PCR tests on days two and day eight.

“There’s not the capacity for it. It might reduce to one.”

The travel expert described the requirement for two tests as “a ludicrous u-turn” from the Government, which this time last year did not require holidaymakers to test at all.

“I remember this time last summer the Government started saying and carried on saying for months testing was completely pointless because it could not identify people who were not symptomatic,” he said.

“Now they are saying testing is really useful because it can identify people who are symptomatic. It’s a ludicrous U-turn.

“That’s going to put hundreds and hundreds of pounds for a family holiday just on these tests.”

Instead, Mr Calder called for the Government to simply introduce one test for passengers to take ahead of travel to the UK. 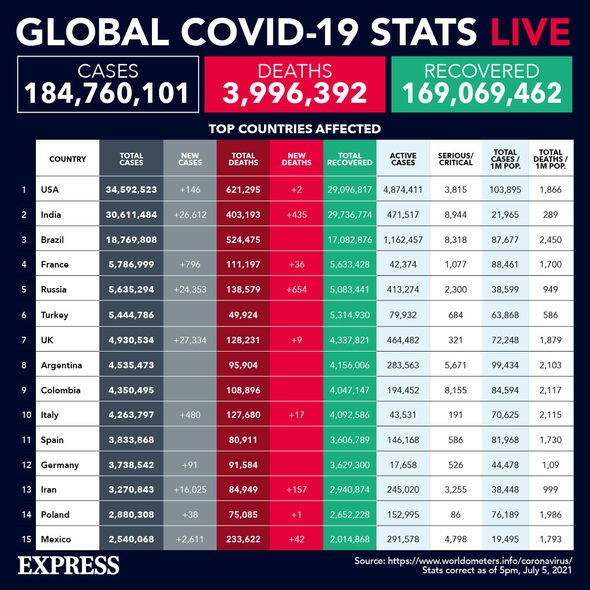 He tweeted: “On testing, we need to see the following if fully-jabbed:

“Green – no Pre-departure test and no test once in the UK .

“Amber – one Pre-Departure test and just one PCR test in the UK on day 2.

Mr Charles added: “Testing has to be simplified to encourage bookings.”

Already, a number of nations across Europe are allowing fully-vaccinated Britons to enter.

Spain, Iceland, Malta and Portugal are all allowing those who have received two doses of an approved COVID-19 jab to enter the country.

However, even if the UK does push ahead with similar plans, the travel experts believe a traffic light system will remain in place.

“We think the traffic light system will stay in place in some form,” said Mr Charles.

“I don’t think it will necessarily change hugely because they need those colour categories to guide them but it is effectively dead because you’re either jabbed or not jabbed and that will dictate how you come back from a country.”

Costa Rica? It's one country that's got the lot