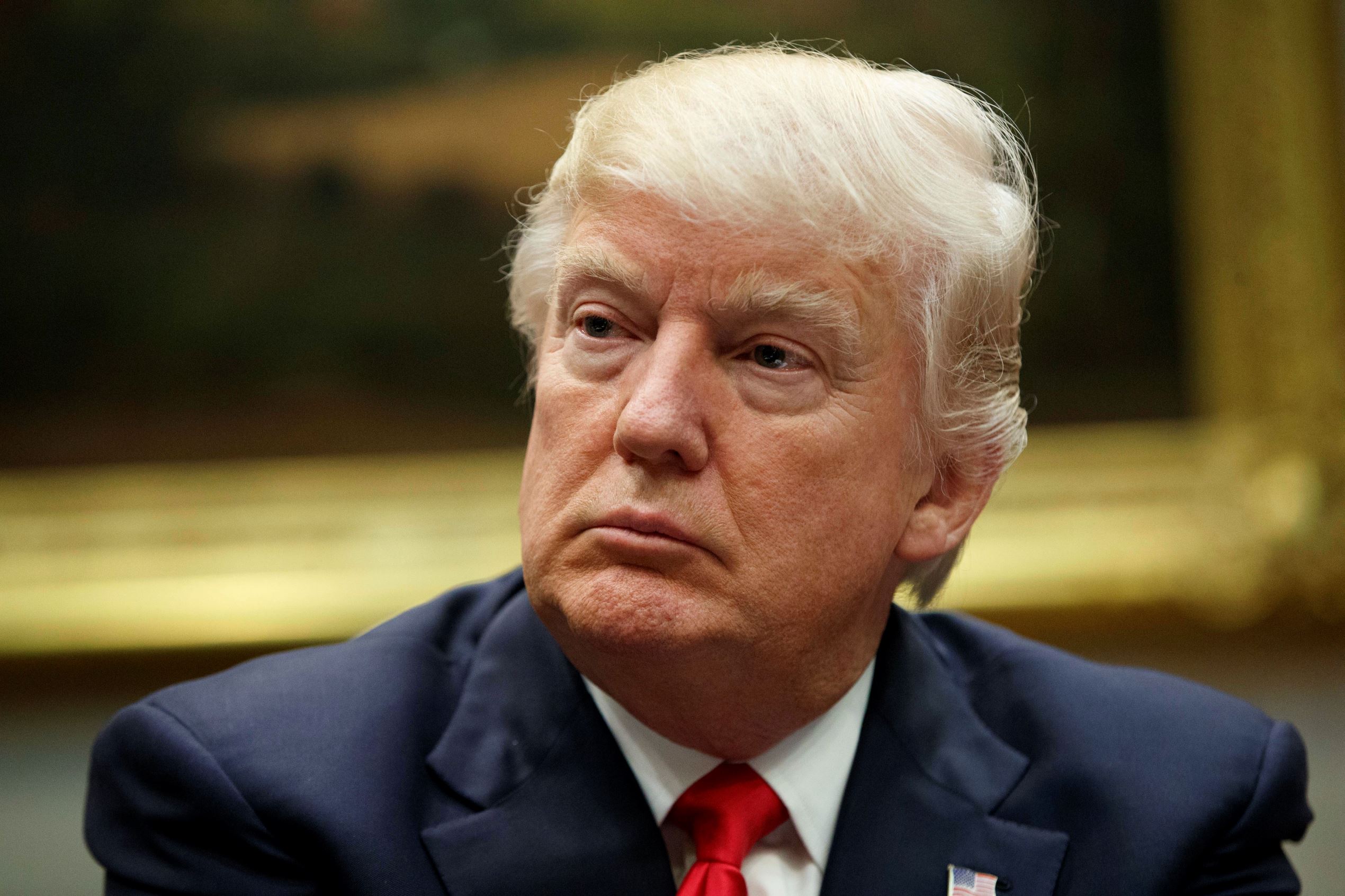 A 26-year-old woman who traveled on a Lufthansa flight from Munich home to Washington, D.C. on Oct. 3 says her cat Milo was lost while being transported after the animal flew in the plane’s cargo hold.

“Milo went missing while being transported from the tarmac to international arrivals baggage claim (at Dulles International Airport)” Molly McFadden wrote in a Facebook post Monday. “Despite best efforts, including extensive searching in the area, flyers, tracking dogs and humane traps, Milo has yet to be located.”

McFadden told USA TODAY that she had two cats, Milo and Beau, aboard the flight and that she checked the pets as oversize baggage, as their crates were too large for the cabin. Once she got to international baggage claim after going through customs at 8:30 p.m., she saw an airline attendant waiting with both crates.

“Beau, my other cat, was in the crate and it was locked, but Milo’s crate was empty and the cage door was pushed in,” McFadden said. “There were latches on all four corners of the crate and none of them were still attached to the crate. Initially, the airline told me they were searching the plane itself since they believed he had escaped during flight — however, they said the door was pushed in when they found him gone, and I still don’t think he would’ve yanked the door towards himself to escape.”

McFadden says Lufthansa searched the plane and surrounding areas and let her search the tarmac with an employee.

“By Monday, it came out that … somewhere between off-loaded and transportation to the baggage basement, the crate was damaged and (Milo) escaped,” McFadden added.

Christina Semmel, a spokesperson for Lufthansa, told USA TODAY that the airline’s ground staff at Dulles Airport is giving the situation “the highest attention.”

“They have been searching for Milo and have sent out emails to the airline community at Dulles Airport, members of the various authorities there, including ground handlers as well as other airlines, asking for assistance in the search,” Semmel said. “Our team has also posted flyers created by the customer at different locations of the ramp area. The search for Milo continues and our ground staff are in close touch with the passenger, who is being updated regularly.”

“I was so anxious flying back with (Milo and Beau), and Lufthansa losing Milo was a nightmare I never even considered,” McFadden wrote in her Facebook post. “Milo’s a little cat, and it’s a big world out there.”

McFadden is taking the opportunity to speak out about animal welfare concerns and travel.

Semmel noted: “At this stage, we are working right alongside the owner in terms of looking for Milo. The safety of the animals that we transport is always of our utmost concern and we certainly abide by each and every safety measure.”

First class for free? Try these innovative tactics to get an airline upgrade

Will you need a new ID to travel this year?