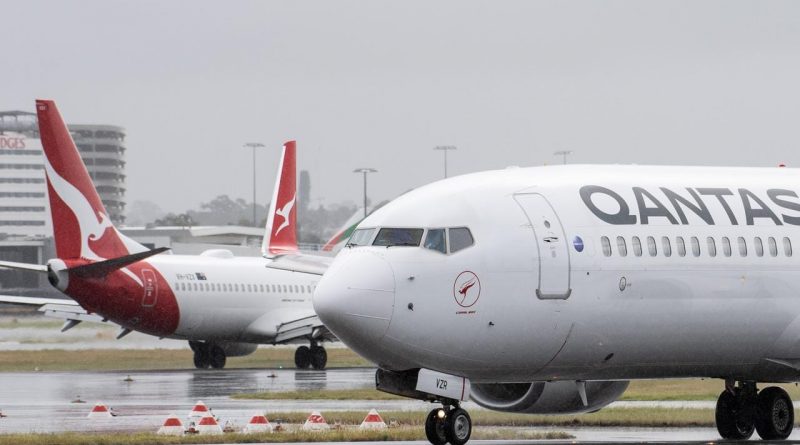 Australia’s Federal Court has reserved its decision in a fight against the government’s ban on overseas travel.

The government placed a ban on Australians travelling overseas at the beginning of the COVID-19 outbreak, with the only exemptions made for compassionate reasons — and the New Zealand travel bubble.

Yet conservative group LibertyWorks has challenged the decision in Federal Court, arguing the ban is a “fundamental breach of our individual human rights, entirely unnecessary and in our view illegal”.

If it wins the case, the border could be open within weeks. If it doesn’t, the ban remains until June 17, with Health Minister Greg Hunt given the option to extend.

The group launched the challenge in December but on Thursday was heard by a full bench,

In a statement, LibertyWorks president Andrew Cooper said the group had “become aware of tens of thousands of Australians that have been forced to be absent from significant events that often have a sometimes tragic and personal impact on their lives”.

“We are aware of people missing funerals of loved ones, others being unable to leave Australia and care for sick relatives, couples that have been separated and cannot reunite, the birth of children with the father or relatives not in attendance … the list is almost endless.”

They believe Mr Hunt does not have powers under the Biosecurity Act to legally enforce such a ban.

The Commonwealth disagrees and is fighting to keep the ban.

These are the coldest places in the world

Atlantic City Casinos Reopen on July 2 — What to Know