Police armed with pickaxes and power tools have destroyed the world’s first tidal gallery at a holiday resort in the Maldives after it was deemed “offensive to Islam”.

The gallery, at the Fairmont Maldives Sirru Fen Fushi, which opened in July, featured semi-submerged exhibits that disappeared and reappeared as the tide went in and out.

But Abdulla Yameen, the outgoing president of the tourist nation, home to 340,000 Sunni Muslims, ordered the sculptures to be demolished. Islam, the official religion in the Maldives, bans the depiction of idols, and the work provoked some criticism from clerics even though the statues have no religious symbols or meaning.

Yameen made the order in July, but his ruling was not acted upon until last Friday, the eve of a presidential election, which he lost to a liberal candidate.

The artwork, known as the Coralarium, was designed by British artist Jason deCaires Taylor.

Resort guests could swim from the shore to the an underwater realm of human-shaped figures.

Sunday’s election was held with all key opposition leaders behind bars or in exile, leaving the little-known Ibrahim Mohamed Solih to challenge Yameen. In a major upset, Solih won with 58 percent of the vote.

Solih’s victory was greeted warmly by India as Yameen had drifted closer to China, borrowing heavily from New Delhi’s regional rival to invest in infrastructure.

Declaring victory, Solih demanded Yameen immediately release all political prisoners in the country. A Maldivian court freed five of them on Monday night.

Many more are still in jail, including Yameen’s estranged half-brother and former president Maumoon Abdul Gayoom, 80, who is expected to be released shortly.

Under intense international pressure, Yameen conceded defeat and pledged to allow a peaceful transition when he formally steps down on November 17. 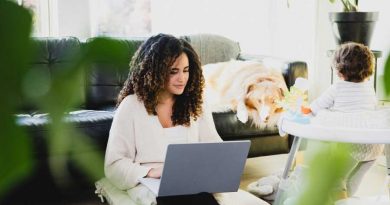 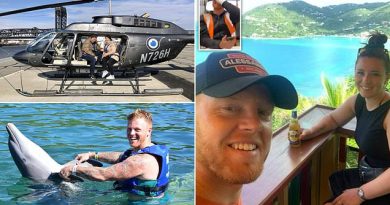 Ask Away: Finding a great deal on a cruise