If you're having a hard time getting some shut eye in your hotel room because it's not dark enough, don't worry there's a way to overcome it.

Posting on Twitter, Rick Klau shared a very genius hack, which has secured over 72,300 retweets and 400,300 likes since he uploaded it last week.

He posted an image of the curtains being held closed with the pants clips on the clothes hanger which could be found in pretty much every hotel room.

Rick said: "I don't remember who posted this on Twitter a few years ago, but whoever you are: you have improved every night I've spent in a hotel since."

Not only could the hack help fight off sleep jet, it will be very beneficial to travellers who can't sleep without blackout curtains.

Since his tweet went viral, others shared their own smart hotel room hacks.

One of them used the TV to charge devices if there aren't enough power points and another covered the TV remote with a shower cap.

Are you looking for more hotel room hacks?

Previously, a travel expert revealed how to get a hotel room upgrade for free .

An insider from Hotels.com told Cosmopolitan : "If you check in late, then there is a chance that the hotel might have run out of standard rooms.

"Which is generally the room category the everyday traveller books, so an upgrade to a higher room category could be on the cards."

On another occasion, a mum went viral for sharing tips on how to turn economy seats into comfy beds on long-haul flights.

The woman suggests booking a third seat at half price to get an entire row to yourself which you can then turn into a bed. 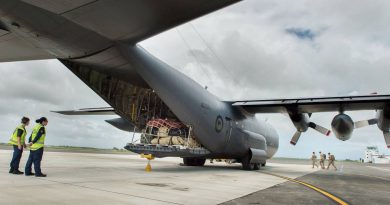 John Dunn: Time to cash in on being Covid 19 coronavirus-free 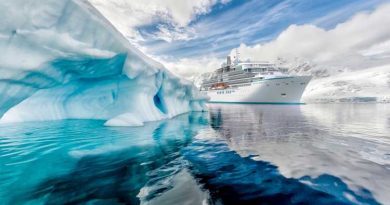 These Cruises Will Require Guests to Have COVID Vaccinations